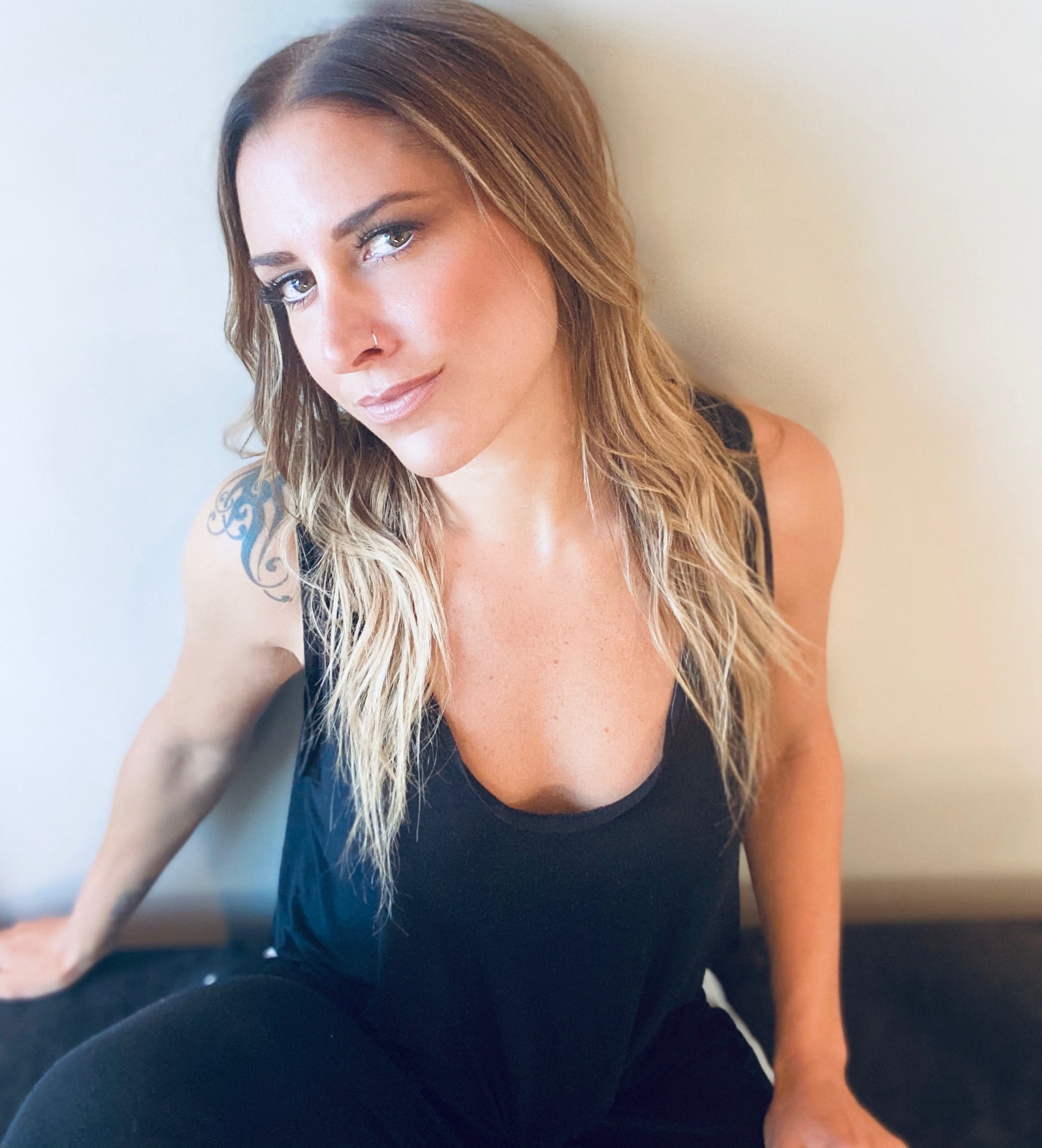 DJ Rae is one fiercely talented and dynamic artist. The singer, songwriter, DJ and producer’s skills have been growing organically since she exploded onto the house scene with ‘Can’t Stop’ with Sandy Rivera (KOT) in 2008.

Rae has gone on to work with the likes of ATFC, DJ SKT, David Penn, Doorly, Danism + Train, Just Us & Eddy, Monki, The Deepshakerz, Gene Farris, and many more, as well as releasing her own solo production. With a strong release schedule closing out 2020 with tracks forthcoming on Quantize Recordings, Club Sweat and Let There Be House, Rae is also working on her highly anticipated debut artist album.

6AM checks in for a chat as she releases her heartfelt new single ’The Journey’.

Hi Rae, it’s a real pleasure to chat with you today, how are you?

Who or what first turned you on to DJing and writing music?

From a child music was part of my life, I had a voice and a connection, I wrote poems and stories, I played instruments and wanted to hear my mum and dads records over and over. But It wasn’t until I discovered house music and clubbing, that gave me inspiration and sparked this passion to really become a part of something special.

It went from The Supremes, The Beatles, Fleetwood Mac, Randy Crawford, to Jamiroqaui, The Prodigy, Madonna, Moloko, so many, I can’t list them all, but put it this way, massively eclectic, and they all influence me in all I do.

You have just released your brilliant new single ‘The Journey’, please tell us a little about the release and how it sounds?

When lockdown hit me, It hit quite hard, everything changed, so on a melancholy Monday afternoon with these emotions I didn’t know what to do with, I just sat down and played my keys, my therapy, releasing my feelings into song. At the same time making a house record that takes me back to a happy carefree place, escapism, those classic 909’s, BVs and harmonies that soothe the soul. That feeling I got gave me hope, warmed my soul, that introspection and connection felt so natural, and sharing it, that’s house music to me.

You also have a remix from DJ Spen, what did he bring to the table?

Well It’s been an absolute pleasure working so closely with someone I am truly inspired by from way back when, It goes without saying a DJ Spen dub is gonna be the perfect dub, from the off, that warmth, that bounce, keeping the soul throughout, he brings it…

Please tell us a little about your writing process and what inspires your songs?

I don’t have a formula, some of my best work is spontaneous, it spills out and only later I find It’s deeply personal, sometimes its years and then it becomes a narrative, It’s a bit spooky at times, but when I’m in the flow I go with it. I go with emotions, sometimes my darkest of days bring out my best work.

You have collaborated with many producers including Sandy Rivera, ATFC, DJ SKT, David Penn and many more. Who would you like to work with in the future?

Let’s start big, Nile Rogers, now he’s got some magical vibes, and the man Louie Vega, we had a session together recently so we’ll see what happens there, I would love to get in the studio with Honey Dijon and Kevin Saunderson, that would be special, and I love Mousse T! Watch this space…

What has been your biggest triumph?

I think is has to be The Royal Albert Hall with The Hacienda Classical, It felt surreal, seeing my name on the dressing room door, waiting in the wings, singing front stage with a full orchestra with those acoustics, steeped in nostalgia, my family backstage, wow, that’s some big dreams fulfilled.

And your biggest learning curve?

Your instincts are the ones.

As a vocalist, you have toured extensively with the Hacienda Classical alongside house legend Graeme Park and many others. Please tell us a little about that and what it was like performing with such a big orchestra.

Some of the best times I’ve had so far in my career! I grew up with tapes from Parky who’s now a good friend, so It’s been a full house circle I never saw coming, singing the songs that made me fall in love with house music on massive stages, working closely with Peter Hook and Mike Pickering. The camaraderie on tour with everyone involved and the musicianship, the connection we all have on and off stage is goosebumps and pure soul food, that sums it up.

Were you a classical music fan prior to getting involved in the project?

My dad educated me early on and I appreciated it, and I played violin as a child, so the strings have always really got me, It’s the absolute dream to sing with a full orchestra.

What’s your favourite track to perform at the concert?

It has to be ‘Free’ by Ultra Nate because of the lyrics, the message, It’s like every word connects and lifts up the whole crowd to another level.

As a DJ, you’ve played all over, where was your favourite gig and where would you most like to play in the future?

I’m so thankful I got to play my first year with Defected at Pacha Ibiza, It was my favourite island, my favourite club, and in the future, well…sitting here today, I would be grateful to see a crowd dancing with me anywhere outside of my house.

Pennies From Heaven by Inner City.

What pearls of wisdom do you have to share with singer / songwriters who are just starting out?

Be true to yourself, and stay close to the good people you meet and learn from them.

Definitely more with the Quantize family, working closely with DJ Spen, and we have a really special edit of my record No Limits with Danism & Train coming soon on Gladys Pizarro’s label Launch Entertainment on vinyl pressing, and a new release on UK label Let There Be House, and onto next year, hopefully my artist album will be ready.

DJ Rae The Journey (incl. DJ Spen Dub) is out on Quantize Recordings and available HERE