Digging Deeper with Art of Tones 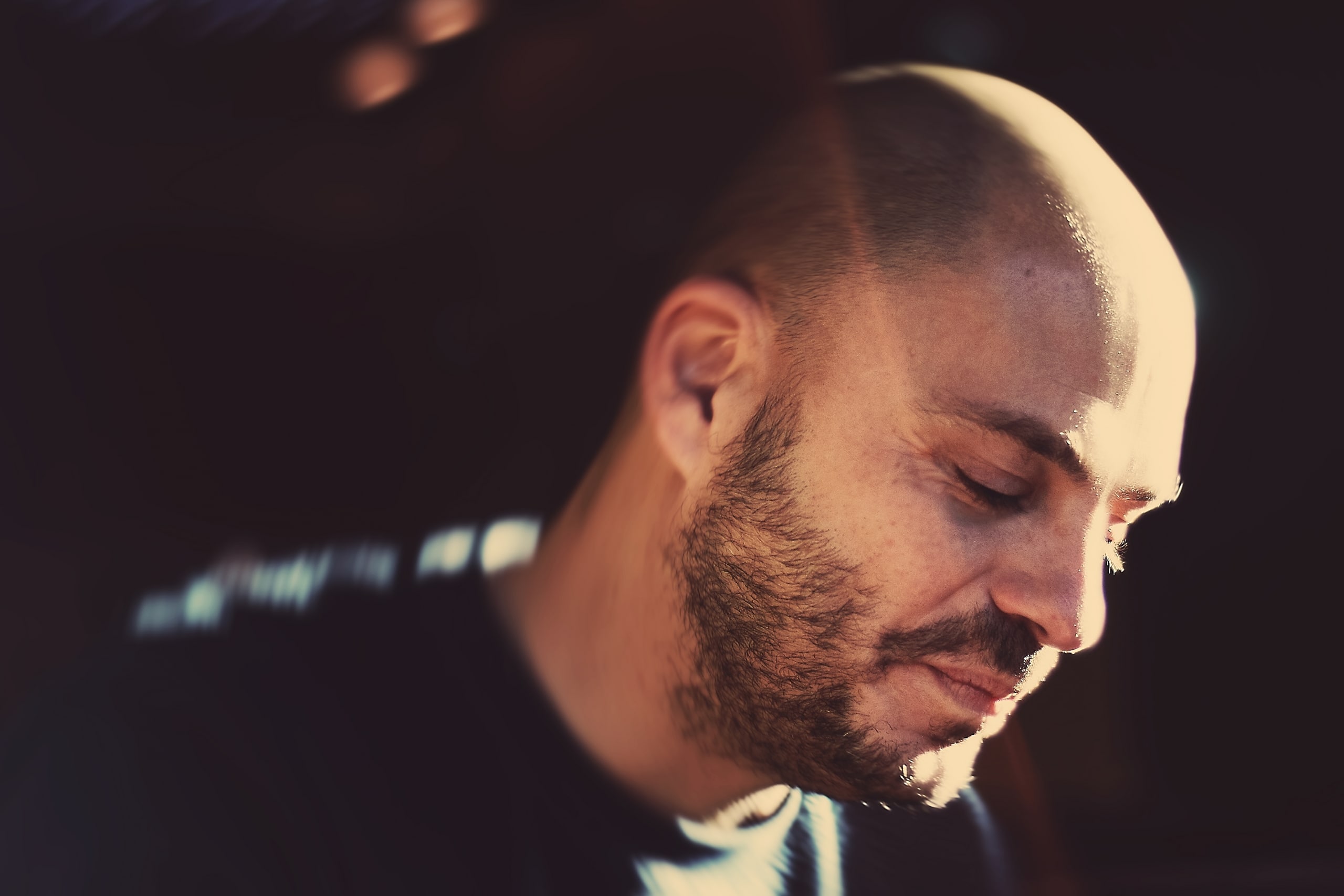 Digging Deeper with Art of Tones

French producer Ludovic Llorca has been contributing to the dance music scene for 30 years, boasting an impressive music portfolio for the most part under his electro – jazzy guise, Llorca, and most recently he has been rocking the Nu-Disco scene with his Art Of Tones productions and remixes.

6AM checks in for an in-depth chat as he unleashes his new remixes of Izo Fitzroy’s ‘Blind Faith’ single for Jalapeno Records.

Hi Ludovic, it’s a pleasure to chat with you today, how is your 2020 going so far?

Hi! Well, not so bad! Back to music after a lockdown pause.

Please tell us a bit about where you’re from and how you first got into DJing and producing?

I was born in the North of France, a small city, where nothing ever happens. I was already into music-making when I met David Duriez, who introduced me to DJing and electronic music. I switched from making 8-bit music for computer games to making electronic music – mostly techno and house music…

I guess it’s a blend of all the music genres I like the most: Soul, Disco and House… I’m trying hard to make music that doesn’t sound too “programmed”, getting close to the 70’s studio recording with musicians, except I’m doing everything at home with my computer.

I started listening to 8-bit computer music when I was 13/14 years old, and I went to a party where people were playing things like Public Enemy, De La Soul… That led me to Hip Hop. When I was 17/18, I got into Techno, Trance and House music, and digging deeper I started listening to Deep House, with producers like Masters At Work, Deep DIsh, Mood 2 Swing. They’re still a big influence and their music was a gate to Jazz, Soul and Disco music – that’s how I got where I am today musically.

You have also recorded under the guise Llorca for many years, what made you decide to create the Art of Tones guise and how do both projects differ?

It got very confusing after my first Llorca album – people thought this project was dedicated to Electro-Jazz, but I was still releasing House and electronic music under this moniker. This is where I decided to start the Art Of Tones project, I thought it would make sense to have one underground, club-music centred project (Art Of Tones), and one mid-tempo, Jazz, Soul project (Llorca).

Over time, the Art Of Tones project got bigger, mainly because the stakes were high with the Llorca project after the first album success. The Art Of Tones moniker was a way to free me up and start over with a new challenging project.

You’ve just remixed Izo Fitzroy’s ‘Blind Faith’ single on Jalapeno Records, please tell us a little about the release and how it sounds?

Oh, I love Izo’s work, Jalapeno sent me the album when it was done and asked me to pick up a remix, suggesting ‘Blind Faith’ would be the next single. I know Izo because I asked her to come to my place last summer for a collaboration, we worked on 3 tracks while she was here. Working on Izo’s vocals is exciting, and I really wanted to bring something raw and stripped to the track as the original is full of musical arrangements, so I thought to focus on vocals, beat and bass would be a good way to bring the track to dance floors.

The way I see it, there’s something very funky, very James brown about this remix – the guitar licks and a simple bassline on repeat all through the song.

How do you generally go about approaching a remix project?

I usually pick up the “things” I like the most, which most of the time are vocals, sometimes chord progression or a small melody… But yes, usually when there are vocals, I start with the acapella, building something around it – chords, bass and beats. Most of the time a remix is a new song I build around the vocals.

You have released on prestigious labels such 2020 Vision, F Communication, Room With A View, Foliage, Atjazz Recording Company, Local Talk, Reel people Music, Jalapeno and many more. Which has been your own favourite personal production or remix so far and why?

I really like the ‘Devil The Difference’, I think the track is special because I was in a dark mood when I composed it – that was right after a breakup, and from the feedback I received, I have the feeling people get it when listening to this track. Music can put you back to a place and time instantly and that’s what this track does to me.

My studio is very simple, I don’t have much. Synthetizers don’t play such a big role in my music, so I don’t have a lot of synths here – a Moog Minitaur for the bass, a Behringer Model d, a Casio cz101… that’s it. I mostly work on my computer, trusting my pair of speakers. The only expensive gear I have hear is a Neve 8816 summing desk that helps me bring a bit of width and depth to my sound.

Do you use much sampling in your work, how do you go about sourcing those?

I do use a lot of samples and my music is stored on several hard drives, whether it’s some vinyl record I’ve ripped or some MP3 album I’ve bought online. I’m trying to keep things very organized in my computer and when I need a sample, I browse the folders. I usually don’t build the song around a sample, most of the time I use samples because I need some guitar here, or some vocal snippets there.

Have you any plans to make an album at all?

Yes! I’m working on a lot of new music, and eventually, there’s enough material to make a new Art Of Tones album… But I’m always changing plans, releasing EP’s here and there.

That’s a tough one. My biggest learning curve would be the mixing because I wasn’t happy with the sound of the first Llorca’s EP’s, and I spent a lot of time watching tutorials and reading books. It’s a trial-and-error game, I guess it took something like 10 years to get to the sound of my productions today. The biggest triumph… that’s a tough one too! I’m proud to be where I am after 30 years of music-making!

How has the Coronavirus affected your work and what have you been doing to keep yourself occupied during lock down?

We live in very strange times, like for everyone else, all my gigs got cancelled. I know some artists spent their time making music, starting new projects. I couldn’t see myself making new music if this music wasn’t played in bars or clubs. After all, this is music for the DJ’s, right? That was weird, so I chose to relax and do something else, spend some time with my daughter, play games. I was on a musical pause and I think that’s a good thing, I’ve been making music non-stop for the last 3 years, so that was a well-deserved break!

The Reese Project ‘The Colour Of Love’ (Underground Resistance mix). A very powerful track. I think ‘Faith Hope And Clarity’ was one of the first House and Techno albums I bought when I was 17. I remember dancing to this song in bars, clubs, singing in the car with friends, listening to the album with my girlfriend in my bedroom.

I’ve been doing a lot of remixes lately and I’m working on these 3 tracks that have been recorded at home with Izo Fitzroy!

Connect with Art Of Tones: SoundCloud