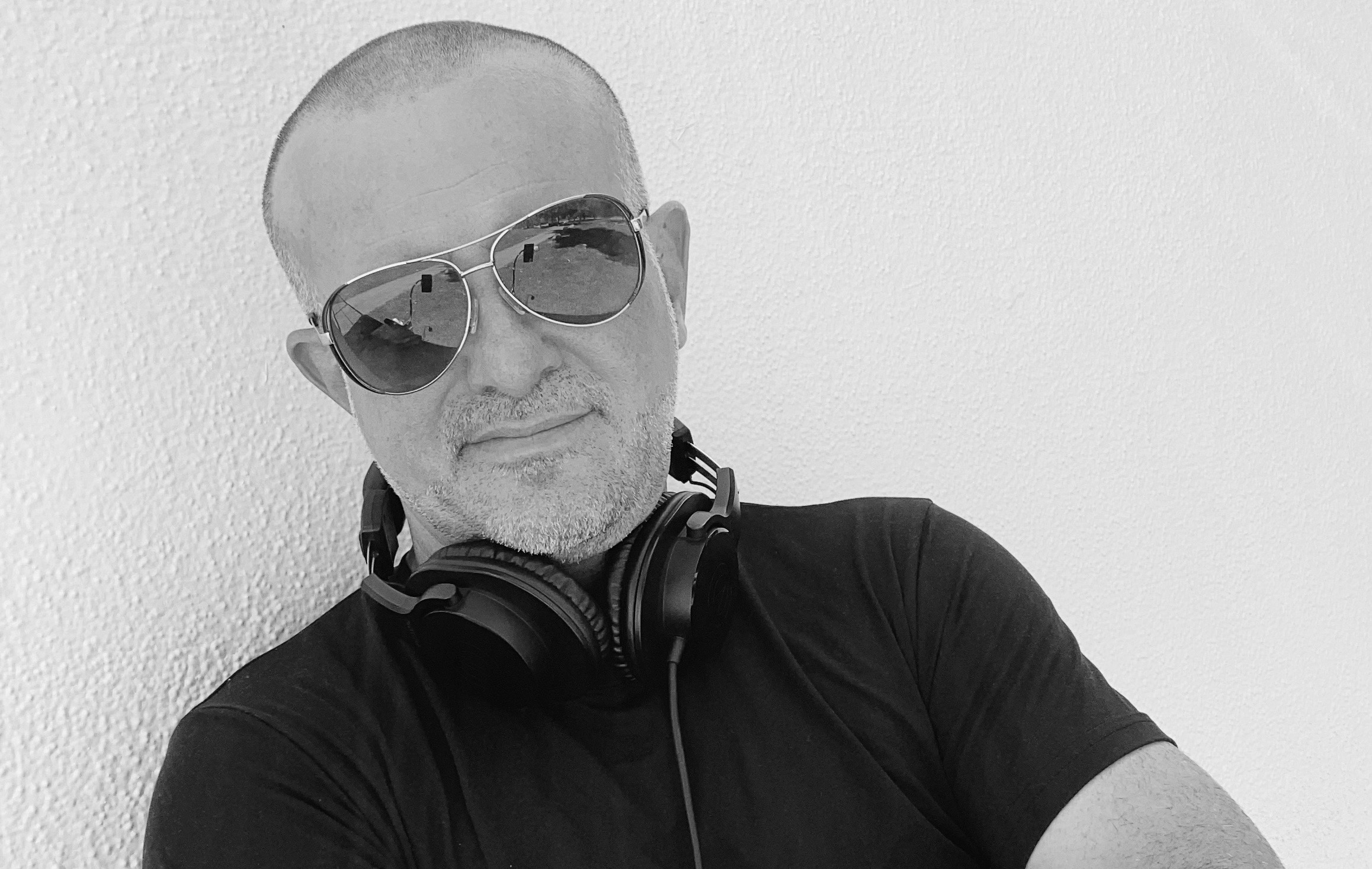 Los Angeles’s AJ Mora has been contributing to dance scene for many years, crafting releases on the acclaimed Aquaboogie label back in the day, along with remixes for top names including everyone from Donna Summer to Robbie Rivera, among many.

As he drops his third album project, Renewal, on Deeplife Records, 6AM digs deeper…

Hi AJ, it’s a pleasure to chat with you today, how are you?

I was born in Costa Rica, but I’ve lived in Los Angeles since I was two years old. I fell in love with dance music in early high school. I started working on music when I was a senior and got my first break producing for an artist in Japan named Hiroko a year after I graduated.

I fell in love with dance music in middle school. By the time I was in high school I had good enough little set up to start DJing friends house parties. It wasn’t too long after that I caught the bug to start making my own music.

In high school, dance music in general was taking over Los Angeles and I fell in love with its energy. I created some freestyle music in those early years. But, it wasn’t long after attending the Winter Music Conference in Miami that I fell in love with House music. I did produce Techno in the early 90s as well.

You’ve worked with the likes of Donna Summer, Robbie Rivera, Richard Vission, Armand Van Helden, Roger Sanchez, Scott Blackwell and many more, which out of your own productions and remixes is your own personal favourite and why?

Obviously working with a legend like Donna Summer was a huge highlight. Richard Vission was actually my partner and co-producer of “Jump” by The Movement, which hit number 1 on the Dance Billboard charts. My experience with Scott Blackwell was very inspirational as part of my life mission.

Congratulations on the release of your third album ‘Renewal’. What can you tell us about the album and how it sounds?

It is a very intentional musical artistic interpretation of my 30 years of music history. It is diverse in style with DJ driven dance floor treats, straight vocal EDM, Progressive House melodies and funky chunky House flavors.

The album title track “Renewal” is the one that hits me right away, I felt like I created a track that captured my DJ mixing style in one track. The melodies blending over the bass slowly through the rhythm sections was carefully thought through. It made me want to hear it over and over which was a metric that I used to believe “this is good”. Sometimes when you’re so involved in producing a track it’s hard to balance the personal bias. It’s the first time I created something that made me feel like I was listening to someone else’s music and it felt pretty good to know, wow I made that.

Which track posed the biggest difficulties to make and how did you overcome them?

“Driven” was the one that I kept going back-and-forth on because I knew I wanted to create an abstract, minimal, dark techno sound. The driving bass line that defines the track was the selling point. It took the longest to dress it up around that.

How does ‘Renewal’ differ from your previous albums, ‘Transformed’ and ‘Soul Of A DJ’, and how do you think your sound has developed since those releases?

The evolution of the technology definitely plays a part in the quality of the sound and because of the unprecedented year that we’ve had in 2020 the lockdowns in Los Angeles, provided hyper-focus to really allow the creative juices to flow. It also provided inspiration as the whole world seemed to be put on pause to do some introspection. I want this album to motivate and inspire faith, hope, love and music.

How do you typically go about writing a track and what’s your favourite piece of studio kit?

I have been a Mac – Logic and Native Instruments software user since Logic came out. I’m currently producing using Logic 10. I begin with the rhythm section, drums, percussion and then find a driving bassline and build around that. I often go straight to a break knowing that’s where I want track to climax and then work back and around from there. Often how it starts is not where it ends up but that is the shaping process that I tend to follow creatively.

You used to run the popular Aqua Boogie label, please share with us some of your favourite releases from the catalogue.

Aqua Boogie Records was an incredible experience and was born from when The Movement’s “Jump” album was shelved after Snap “Rhythm is a Dancer” and The Bodyguard – Movie Soundtrack on Arista Records made those monster hits a priority. Rebelliously we said “we’ll take it from here!” LOL… My personal favorite tracks were my “Floor Filler” releases, the Natalia “More Of My Love” release, the Robbie Rivera collaboration and Devone and Sugar were huge for us.

So why did the label come to an end?

It lived out its course and the four of us partners; Richard Vission, Tony B!, Javier Lugo and I all took different directions in life.

There are so many, but the one that stands out the most is one of the first house music songs I ever heard and that was by Jomanda “Make My Body Rock (I Need a Rhythm).

As someone who has been on the Los Angeles music scene for a number of years, how does the scene compare now to back in the day and what needs to change for the better today?

Well first of all 2020 needs to end immediately. LOL… The entire dance community has been halted. Thinking of the good ole days in 2019, the saturation of promoters and music easily available through digital downloads requires an artist to be very intentional about who they are specifically. Marketing and promotion are also very important. As compared to the early 90s before the age of everybody wants to be a DJ, things were obviously very, very different.

Who else is kicking it musically for you on the LA House scene right now that we should be looking out for?

What’s next for AJ Mora?

I’ve got several remixes and single tracks coming out (and in the works). After the release of RENEWAL (August 14, 2020 on Deeplife Records), I intend to start production on another album.