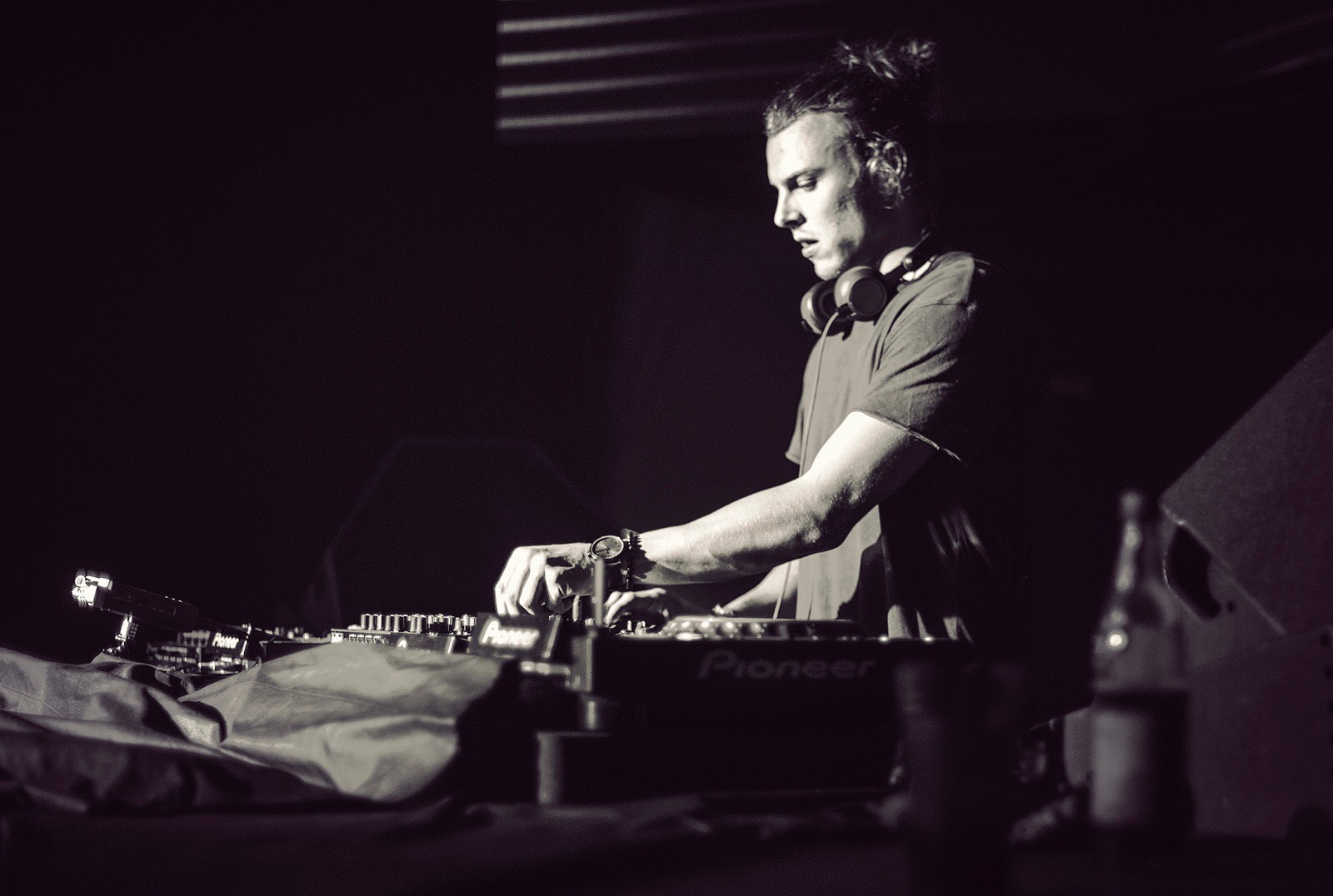 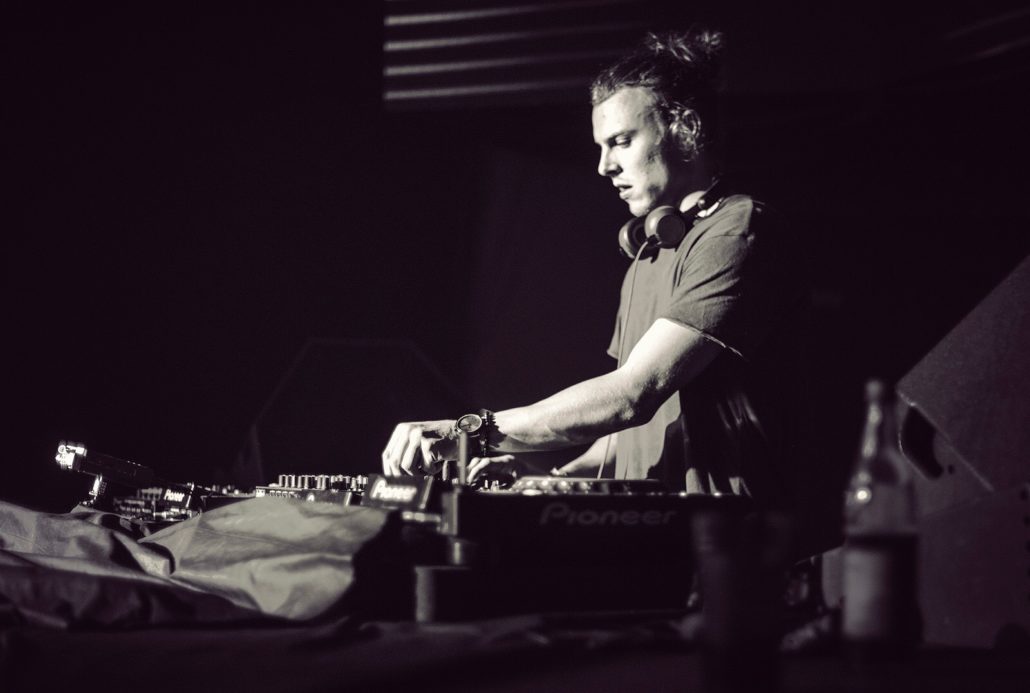 2017 has been more than kind for Weska. The Canadian-born producer, who now lives in Berlin, has been busy in the studio pushing the kind of dynamic techno that has gotten him attention from labels the likes of Octopus Recordings, Suara, Kraftek and Tronic, all the while securing a residency with Eric Prydz at Hï Ibiza as well as playing Creamfields UK this past summer.

Despite being just 25 years old, Weska has gone on to impress industry heavyweights such as Adam Beyer, Eric Prydz and Christian Smith, a testament to his quality both in the studio and in front of an audience.

With this amazing year coming to an end and releases on Tronic and Odd Recordings added to his resume, 6AM took the time to dig deeper with Weska about his life in Berlin, genre pigeon-holing, his relationship with Prydz and more.

Hi there, thanks for taking the time to speak with us here in LA today. Where are you right now?

Hey hey, no problem, thanks for having me. I’m in Berlin on my couch.

You’re Berlin based, a fact often found on today’s DJ biographies. How much of the city’s population do you estimate to be DJs or at least in the electronic music industry?

Hahah, to be honest I have absolutely no idea. I’m going to go ahead and guess around 34.6%.

All jokes aside, let’s talk about music for a second. Your sound is somewhat enigmatic, but at the same time pragmatic. It’s techno, but it’s dynamic. It has hints of progressive, but remains dark. It’s melodic and bright, but at times best suited for a dark sweaty warehouse type of setting. These are at least my impressions listening to your productions and sets. How would you describe your music to someone who has never listened to you?

Glad you think so! Yeah, I would definitely say techno, with some more housey elements, dark but progressive at times. It’s ever-changing though, progressive one week, stripped the next. I never know what comes out.

Genre pigeon holing is always somewhat of a controversial thing. What are your takes on it as far as it applies to you?

I like to remain in the techno realm, as it’s my favorite realm, but there are so many different types of techno, and there is so much room to experiment, that’s why I love it so much. There are so many areas for you to identify yourself in.

The beauty of it, to me, is that you’ve been supported by and shared the stage with a wide range of artists from the likes of Pleasurekraft to Prydz, Beyer and Coyu. All of them have diverse sounds of their own, so is being chameleonic somewhat of a good thing for your career do you think?

I think being chameleonic is definitely a good thing, yeah, and it keeps you fresh. It’s good to have a sound but it’s also important for that sound to be constantly evolving; I think so at least. 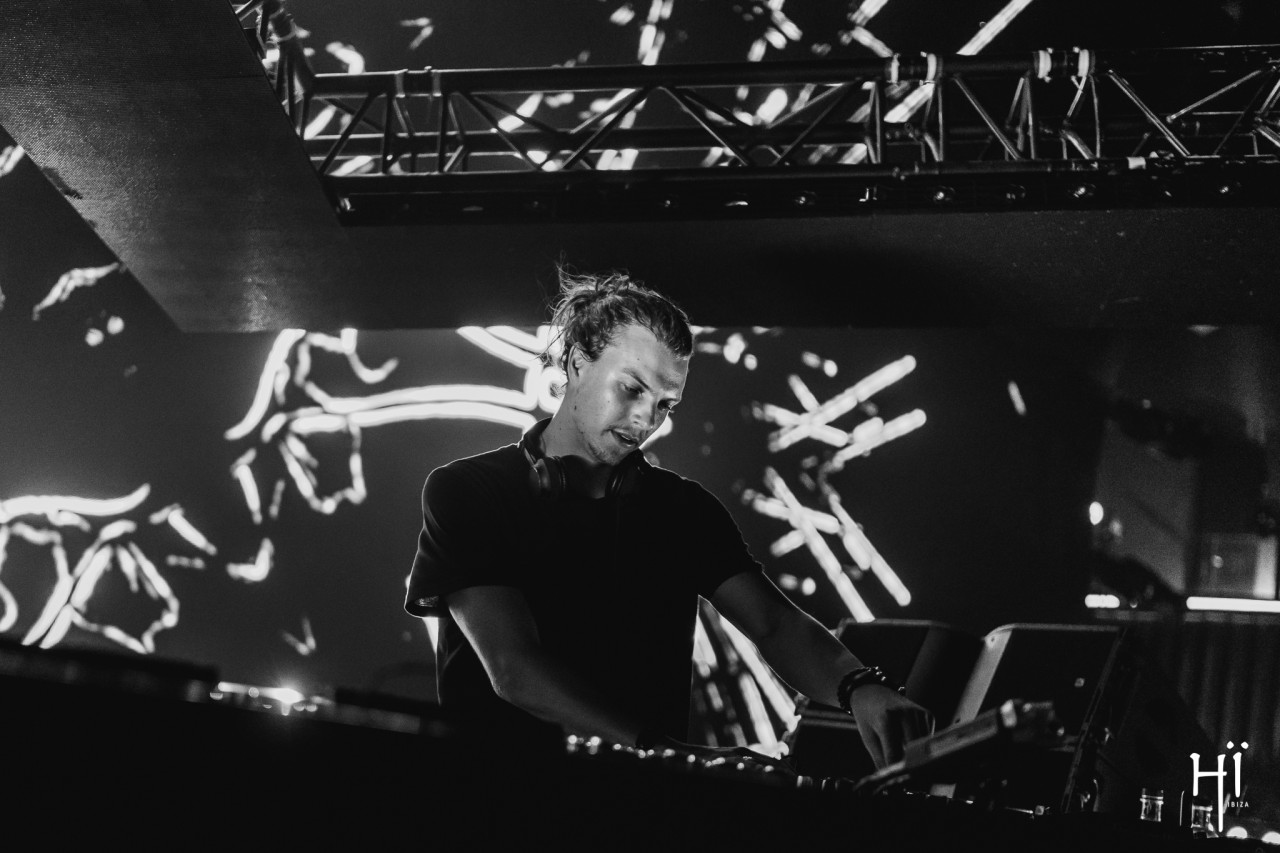 Being a resident at Prydz’s own Hï summer residency debut must have surely been a highlight of the year you. How was the experience and how did the club live up to your expectations?

That was quite the summer! It’s cool what they did with the club, from the old Space to Hi. I think it’s a bit more commercial now, but the sound is amazing. And the production Eric brought in was incredible! Each gig was a different vibe and I played differently each time, so that was lots of fun. And the hospitality at Hi was beyond amazing… what a team they have there. So yeah, my Ibiza experience last summer was unforgettable.

Prydz himself is regarded as one of the most influential and integrity-driven acts of the last decade, if not more. What have you learned from your relationship with him so far?

If there is one thing I have learned from him it is to remain humble. If someone of his stature is as cool and humble as he is, anyone can be. He crosses over genres so much too, from techno to progressive, and then both at the same time, so he’s also a great reminder to just make whatever the fuck you want and be you.

Let’s talk studio. Where is yours and what kind of cool toys can we find in there?

My studio is in my bedroom in my flat in Berlin, and I don’t have any cool toys at the moment, other than a Subpac that I got a couple years ago. I absolutely love it, and I highly recommend to any producer, at least to try it. I would love to get a Yamaha CS Reface though. I was playing around with one at a friends studio the other day, very cool and user friendly synthesizer.

Who/what would you say influences your sound the most these days?

It really depends what is going on in my life and in my head at the moment. Sometimes it’s the melancholy grey skies of Berlin (laughs), sometimes a cool sample I find, or a kick I make, or a walk I went on. Sometimes it’s even my girlfriend, her curiosity is one of the most inspiring things ever. I find I listen to other people’s music as well. It keeps you on your feet and always reminds you not to just settle on something easy, but to keep pushing the creative envelope even further.

You just had a release on Tronic come out. How has the reception on that one been so far?

The reception has been well received so far I think. It’s a bit older actually, and a bit groovier. Christian loved it though, and I was stoked when he said that he wanted to release it.

Also, you have your Odd Recordings EP Cataract coming out on Friday. Can you tell us a little about it and how it compares to the Tronic single as far as vibe and sound?

I made the EP with Kevin De Vries when I was still living in Canada, sending stuff back and forth. It’s heavier and definitely more raw a sound than the Social Ritual. I absolutely love Odd Recordings, their success has been amazing so far, and Arjun and Ramiro are two incredibly nice guys and friends, so both Kevin and I were ecstatic when they said they wanted to do an EP.

I’m off to South America and Canada for a few shows in the coming weeks, and after that it is back to Europe and back to making more music.

Let’s forget the music now. What do you do when you’re back home and not in the studio?

That definitely depends on the weather. I love going on hikes and exploring, wherever I am in the world. I love skateboarding, biking, playing Frisbee, and cooking. I would say the ocean, but Berlin doesn’t have one of those! Oh, if it did… I also really enjoy hanging out with my girlfriend when we both have time. She’s the best.

Any favorite spots in Berlin that you recommend everyone check out, whether food, to relax, for a nice view?

Is there a hobby you’ve always wanted to take up but haven’t yet?

I have never lived anywhere that I can surf, but I try to surf any opportunity I get. So, surfing.

One last Q: What label have you not released on that you ultimately wish signs you up someday?