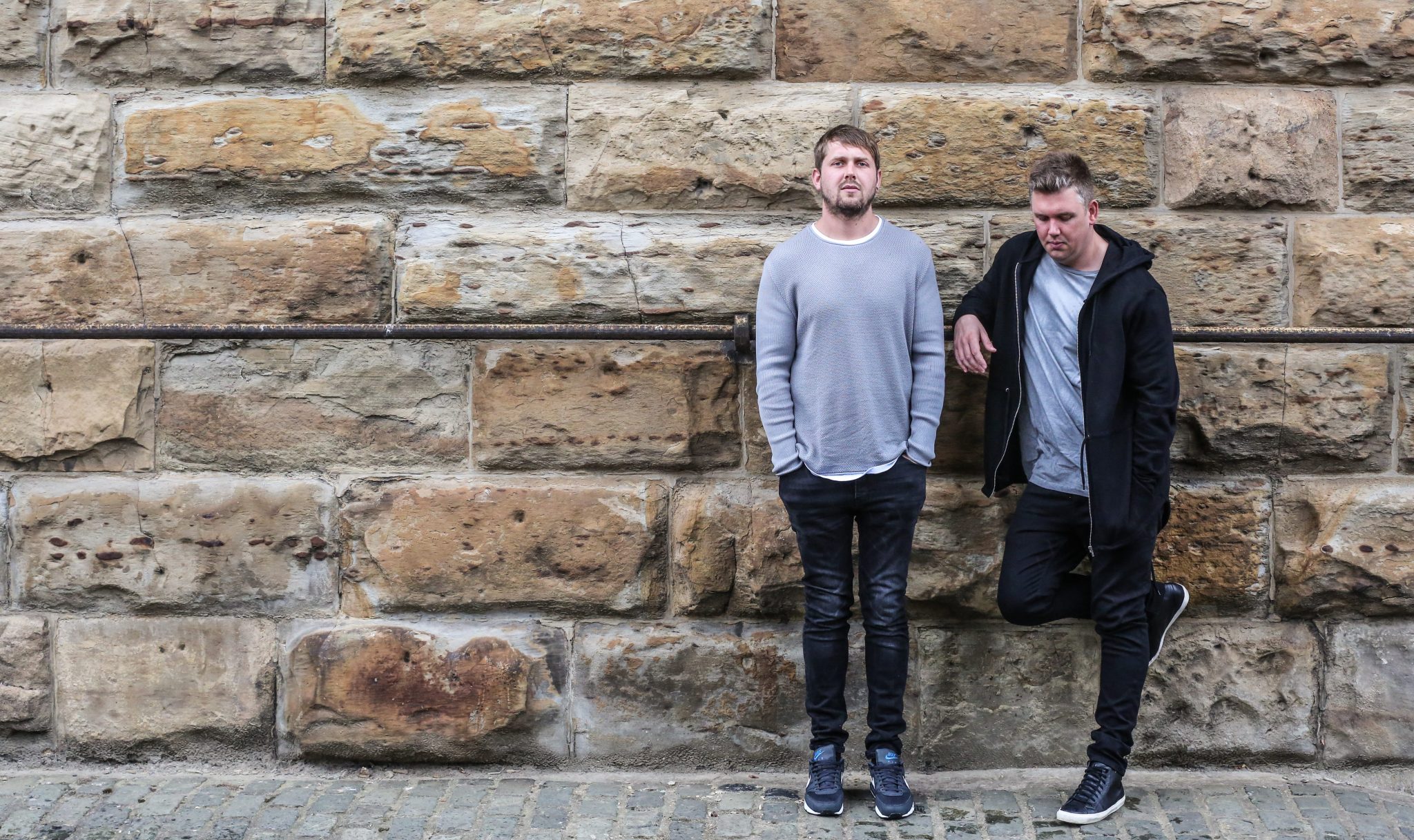 Vibe Killers are a duo from Lancashire, UK, — two brothers who have been creating waves on the release front and with their gigs over the last year and a half.

Their music, both as producers and DJs, has received support from artists the likes of Hot Since 82, Loco Dice, Richy Ahmed, wAFF and more, with charting releases on labels like Hot Creations, Kaluki, Elrow, Knee Deep In Sound, Sola and Material.

With some big tracks coming up in the next few months, and their new EP, Violator,  out November 24th on Hottrax and now available for pre-order via Beatport, we decided to chat with them to dig a little deeper into what the fuss is all about!

Hi guys, thanks for the chat. How you both doing?

All good thanks pal.

Where are you from and how was it growing up there?

Burnley mate, you’ve probably heard it’s a bit of a shit hole, but it’s not bad really. Carl Cox used to DJ here back in the day you know.

Do you remember when you both heard electronic music for the first time? What did you used to listen before that?

I remember seeing an advert on TV for a release called ‘Hit The Decks’, it was the old school rave kind of stuff. I heard it and was like WTF is that, I need it. So, at the weekend I blagged our mum to take us to get it. I must have been about 10 or 11 then, so I really don’t remember what the hell we listened to before then ha ha. But we’ve always listened to hip-hop from being teens, and have some of the classics on vinyl.

What was your parent’s take on the music and then later on making a career in this industry?

I don’t think they get the whole house thing, but our dad used to DJ when he was a kid, and is supportive of us now.

Growing up as brothers I am sure had its ups and downs. Any funny stories you guys want to share with our readers?

Well, I went on a night out about 10 years ago, got wasted then someone suggested going to Thailand. Woke up on the plane like WTF is going on. Set off Sunday morning got back Wednesday morning in the same clothes. Sick night though, at one point I was DJing to about 400 people in a club, the owner gave me the job and everything. But I woke up the next day thinking fuck this I need to get home.

How does the brother versus “business partner” dichotomy work for you guys? How do you keep the two separated, if you do, and balanced?

Mickey lets me handle the business side which is cool for me as I own a business not associated with house music, so liaising with labels, paying invoices etc is my department. Mickey just gets to have fun ha ha.

Do you divide and conquer as far as doing different activities and taking care of different aspects of your project or do you both get involved with it all?

I’d say Mickey is a lot more hands on and has more knowledge, but I come up with the ideas and samples etc. It works well i think.

If there’s a dispute, how do you settle it?

You’ve released under a great selection of labels. How does the process work for you as far as deciding which label is right and contacting them?

We don’t really plan a project around a label really, sometimes labels approach us or we just make a track and send it out. It’s a frustrating part of making music, it can take weeks and months to get a reply, but then other times it can be the same day. It’s about timing (and luck).

How much has your studio progressed and changed over the years? What were your first pieces of equipment and what do you have now?

Started with Fruity Loops on a Windows laptop but now we have some nice stuff. Most recent purchase was the SH101, so sick! Our studio in Manchester got robbed recently but the police recovered everything. Mad guys didn’t even take the SH101 though!

What tips would you give aspiring producers/DJs who may be reading this?

Be original and try not to pester labels too much. Also, being at the parties you want to play at is important.

You’ve had a great past few years. What do you expect from 2018 professionally?

We already have a couple of EPs set for 2018, we want our new labelStar Cycling Club to take off, and just continue touring. A show in South America would be nice!

How about personally, any goals outside of music that you aim to achieve in the coming year?

We both have successful businesses outside of music, so I guess these prospering even more would be cool.

What’s the dopest place you’ve traveled as a DJ?

It would be easy to say Ibiza, but this Summer we played in Gibraltar which was so sick. The guys picked us up from the airport with some really nice weed and just looked after us all day. Gibraltar is such a cool place! Ended up playing in a villa all night, mint party.

What’s the craziest thing that has happened while on tour?

Vibe Killers’ Violator EP is out on Hottrax this November 24th, available for Pre-Order on Beatport