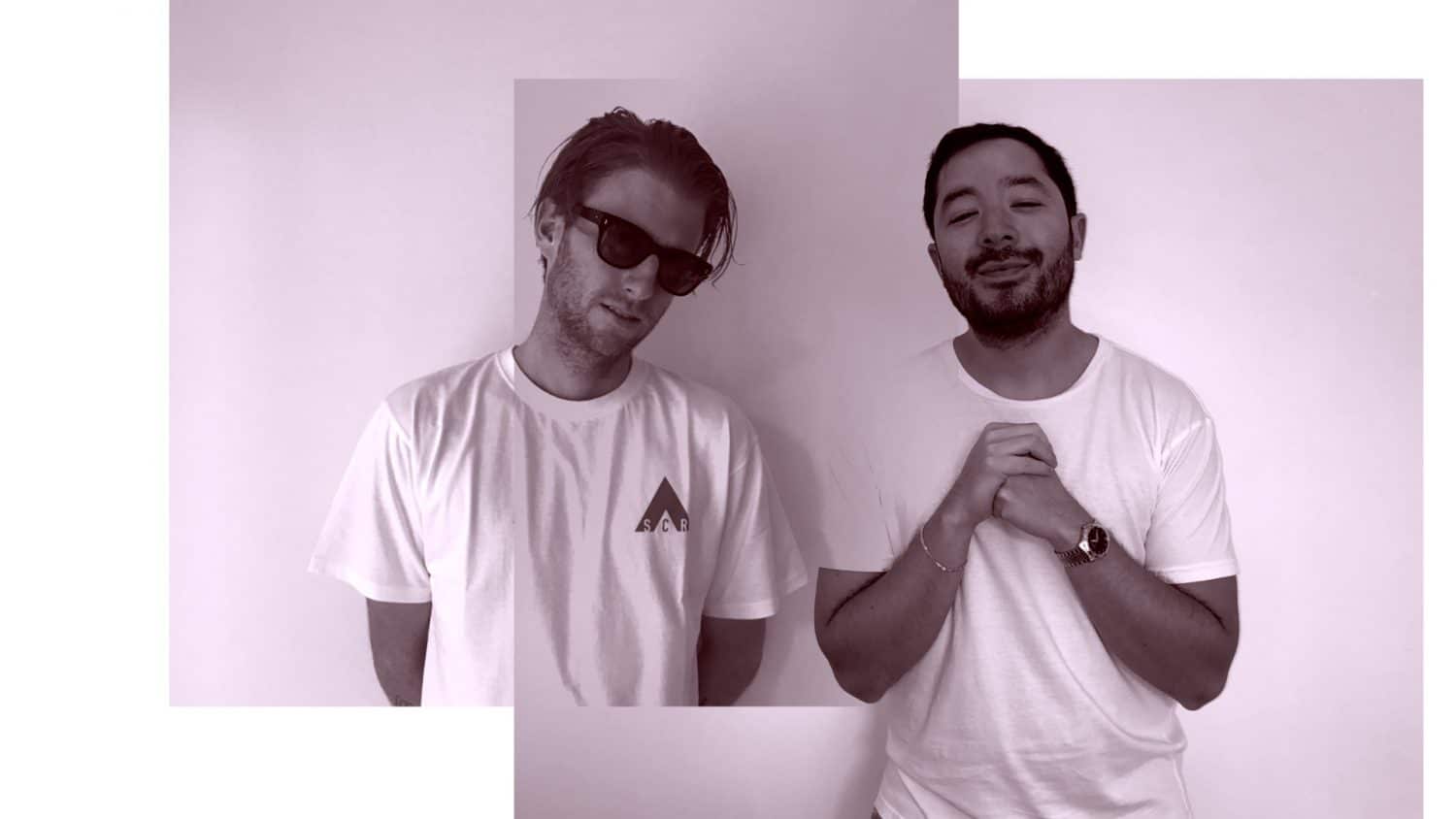 Turbo Recordings celebrates 50 releases spanning 6 years of existence in the simplest of ways: with an EP by two of the label’s most popular contributors over the years.

Turbo superstar SHADED and Twin Turbo MVP Harvard Bass rise to the meaningless occasion, delivering two tracks designed to bypass the brain completely and manifest in the overlap between the Festive Nervous System and the rich inner life of your downloads folder.

The foxy two-track EP titled Body Feels is perfect Turbo material, just as you would expect for the 50th release on Tiga‘s imprint. The EP, which is out on January 26th, is available for pre-order now.

We took the occasion to speak to the two minds behind the release to dig deeper into their connection and crack a joke or two.

Hey gents, thanks for taking the time to chat with us today. How has your 2018 been so far?

S: Pretty slick so far. Kicked of NYE in LA with loads of good friends, and left January 1st for Epizode in Vietnam, which was a dope festival! Then hit Seoul, Indonesia, & Thailand for gigs and a vacay, so it’s been sick so far!

H: 2018 is chill, I’m not living life like Skyler but I’m back in Cali getting in on some studio action.

Where were you both at midnight?

S: I was at the Union show in LA, where I played. I think we played the same time in separate rooms.

H: Ha ha we definitely played the same show at the same time in a separate room. I did get to hug Skyler at midnight though so that was cool.

Do you prefer ringing in a new year while playing a party or just partying yourselves?

S: Both, best of both worlds.

H: I prefer playing because I tend to drink less when I play a party.

How did you two meet by the way?

H: I do love Twitter. Ha ha I hollered at Skyler because I loved his music and I found out he was also from Southern Cali so then I thought, why not link up and hang and perhaps make some music. He turned out to be a cool dude.

How soon before you realized you should work in the studio together?

H: About a year, yea. He was still in Europe at the time I believe, so we figured we’d wait until we are both back at home in Cali to make some tunes.

Congrats on the second collab EP on Turbo by the way. What defines a good collab mate, in your opinions?

S: Open to criticism, an open minded attitude as well as a love for Mexican food and beer.

H: Pretty much what Skyler said; I like that he’s mad chill in the studio and he’s just having fun in there, it helps things flow.

Collabs in the studio are all very different. How do you two work? Do you divide duties? Can you walk us through how the two tracks on the EP were produced?

S: I guess we select a kick we agree on, then we take turns writing bass lines. When one sticks, we just go back and forth on the rest.

H: Ya, it’s like I’ll have an idea then I’ll send it over, or either of us will have some sounds and we share them together first, but really we end up with the ideas we come up with on the spot in the studio. I remember with ‘Body Feels’ we were kinda over thinking it too much and literally right before we called it a day, we got the ravey synth sound out of nowhere and we just freaked out! It was a rad feeling.

The role of record labels has changed so much over the years. How do you both decide what label is right for your work?

S: I think we just finish the records then listen, and think, “who would dig this?”

H: We definitely just send to those we think will play it out and eventually they will ask for it.

What are some of the things that get you each inspired musically?

S: Immersive, explosive, and contoured bass frequencies. I like bass with character. When I hear a good bass and kick combo I get psyched.

How do you know when a track is “finished”?

S: I don’t think a track can ever be truly finished.

H: I always think it’s finished once the loop has a dope groove, but unfortunately that’s not the case.

Our scene sees a constant change of trends. What do you think will be the hottest trend of 2018?

S: I try not to look at what trends are hot. Seems like hard techno made a come up in 2017. I hope proper good minimal makes a comeback in the right way.

Do you guys hang out outside of the studio? What are some of the things you enjoy doing together?

What are some of your individual hobbies?

S: Surf, skate, going to Bikram yoga and trying to keep my body and mind in shape. And I enjoy combat sports like MMA and Jiu Jistu. And drinking beers.

If you could choose ONE venue or festival to play in 2018, what would it be?

S: I think it is always the same for me: Warung. Played once about 4 years in the temple and it was insane!

What’s next for your collaborations? Any playing time together? More music?

S: Dunno really, I don’t tend to look that deep into the future. Hopefully we’ll do a tour together this spring and gear up for summer?

H: Nothing planned yet, although I do wish to do a tour with Skyler at some point this year that’s for sure. So let’s see what happens.