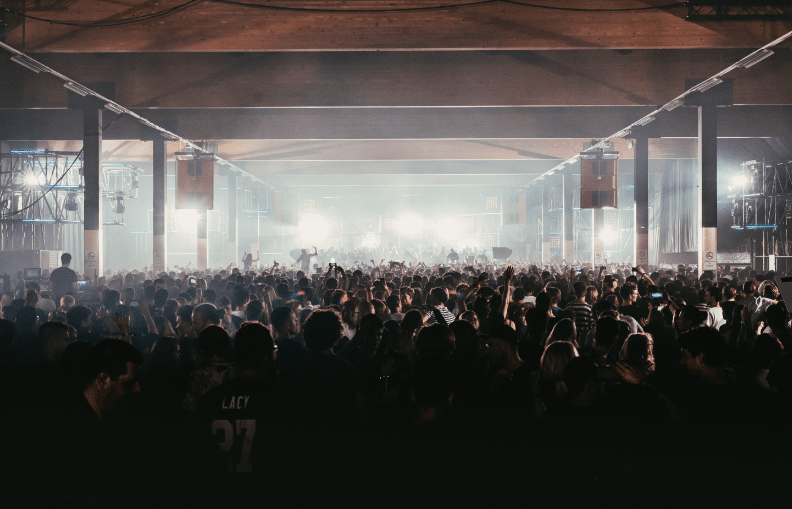 Based in Holland, DGTL has become one of the most successful festivals in the Dutch scene. Headquartered at the NDSM Docklands, DGTL has had three straight sold-out editions since its first rendition in Spring of 2013. The festival has been extremely selective with the line-ups

DGTL was first launched in the Spring of 2013 in the Netherlands where it introduced a forward-thinking concept with a more selective approach to curation. The festival quickly sold out for the next few years and quickly established it’s reputation as one of the premiere festival brands throughout the Netherlands and the world. It then expanded the brand to Barcelona and Amsterdam Dance Event merging music with art. They then went meat free in 2016 offering no meat options for food at their festival and later on launched DGTL Records with the first release by KiNK.

Cultural and artistic performances are a staple for DGTL creating an innovative experience that is both memorable and awe-inspiring. The organizers seek out the latest in technological innovations and advances to create an unforgettable experience. DGTL’s Revolution puts sustainability at the forefront making fundamental changes to their setup and day-to-day activities. The organizers search for the latest ways to reduce waste, lower CO2 emissions, increase awareness with themes like “Going Veggie”.

The venue is a 10 minute boat ride from Amsterdam Central Station on the NDSM-Werf docklands in Amsterdam North. The site faces Neveritaweg’s waterfront offering spectacular views of the IJ river and is an ancient shipyard with old industrial buildings, abandoned wharfs and warehouses, rusty shipwrecks, and derelict containers. The whole area is covered in graffiti and street art to provide the ultimate party location.

The one and only Jeff Mills chose DGTL to be his one and only show this year at ADE together with none other than his longtime mate Robert Hood and his daughter which make up Floorplan. Robert Hood and Jeff Mills go back nearly two decades where they joined forces on Underground Resistance. It is difficult to even look up the history of techno without mention of these two. They will be joined by none other than Nina Kraviz, Mall Grab, and a live set by Bicep on Thursday at the festival’s home, NDSM Docklands.

DGTL will also play host to Jamie Jones’ Paradise on Friday and Bonobo’s Outlier project on Saturday where Bonobo will go back to back with Ame and KiNK. DJ Koze, Mano Le Tough, Tom Trago, and Leon Vynehall will also join Bonobo on the bill as well as newly minted talent such as Tammo Hesselink and Moxie. Jamie Jones will be accompanied by none other than Derrick May, Darrius Syrossian, Maya Jane Coles, Richy Ahmed, Detlef & Latmun, Mark Jenkyns, and Luke van Dijk and will see a live set by Dubfire.