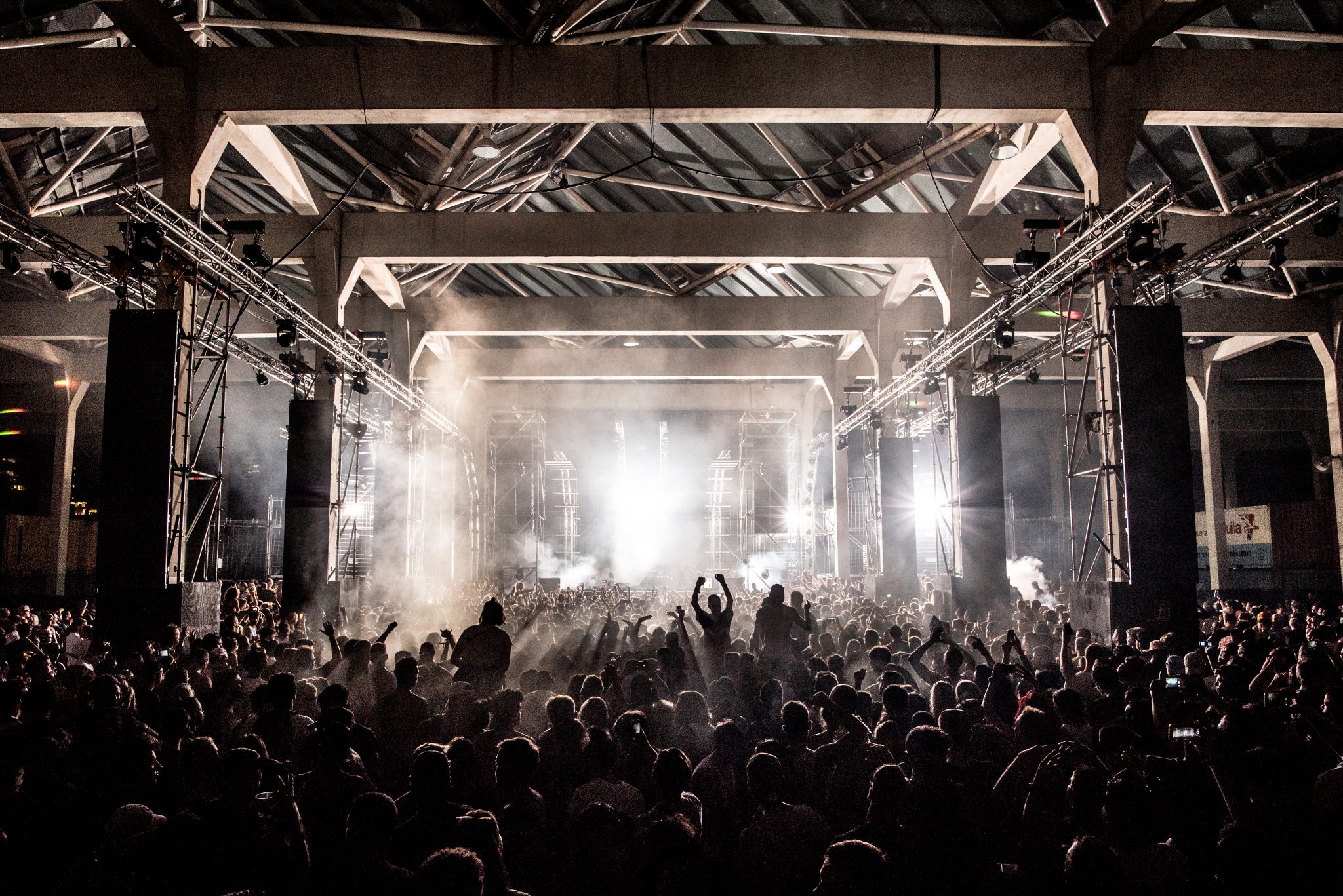 With DGTL Amsterdam less than a month away, the brand has decided to reveal its extended 2017 programming for its return to the Catalan Capital of Barcelona.

A roster of over 60 artists spread across four separate stages will bring the industrial concept of DGTL back to the Spanish city for the third year in a row, adding Tale of Us, Adriatique, Jackmaster, DVS1, Paco Osuna next to the likes of previously announced Jeff Mills, Solomun and Recondite [live] on the bill of DGTL Barcelona 2017.

The entire lineup, which you can see below, will perform in what has now been recognized to be one of the most sustainable festivals in today’s electronic music scene. As expected, DGTL will continue its extensive focus on art and sustainability on the 11th and 12th of August at the city’s Parc del Fòrum with its particular style of programming a carefully thought-out selection of in-demand headliners, local acts and breakthrough artists. Expanding on its DGTL Art and DGTL Revolution programs, this year festival adds its first edition of DGTL in the Park on Sunday, two official after parties at the local club Nitsa and announces an extended line-up with over 60 artists spread over four stages.

More headliners are expected to be announced on June 20th. 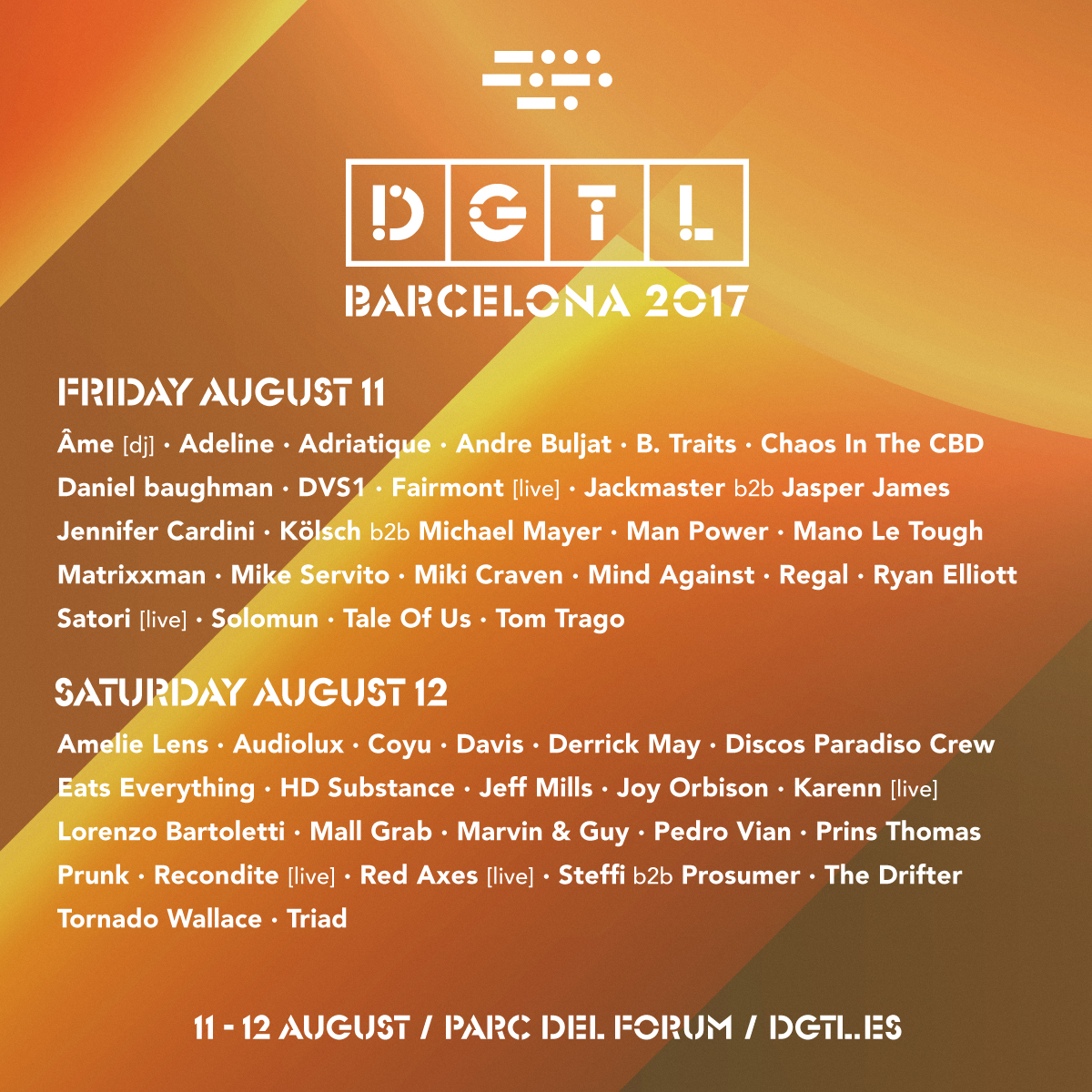