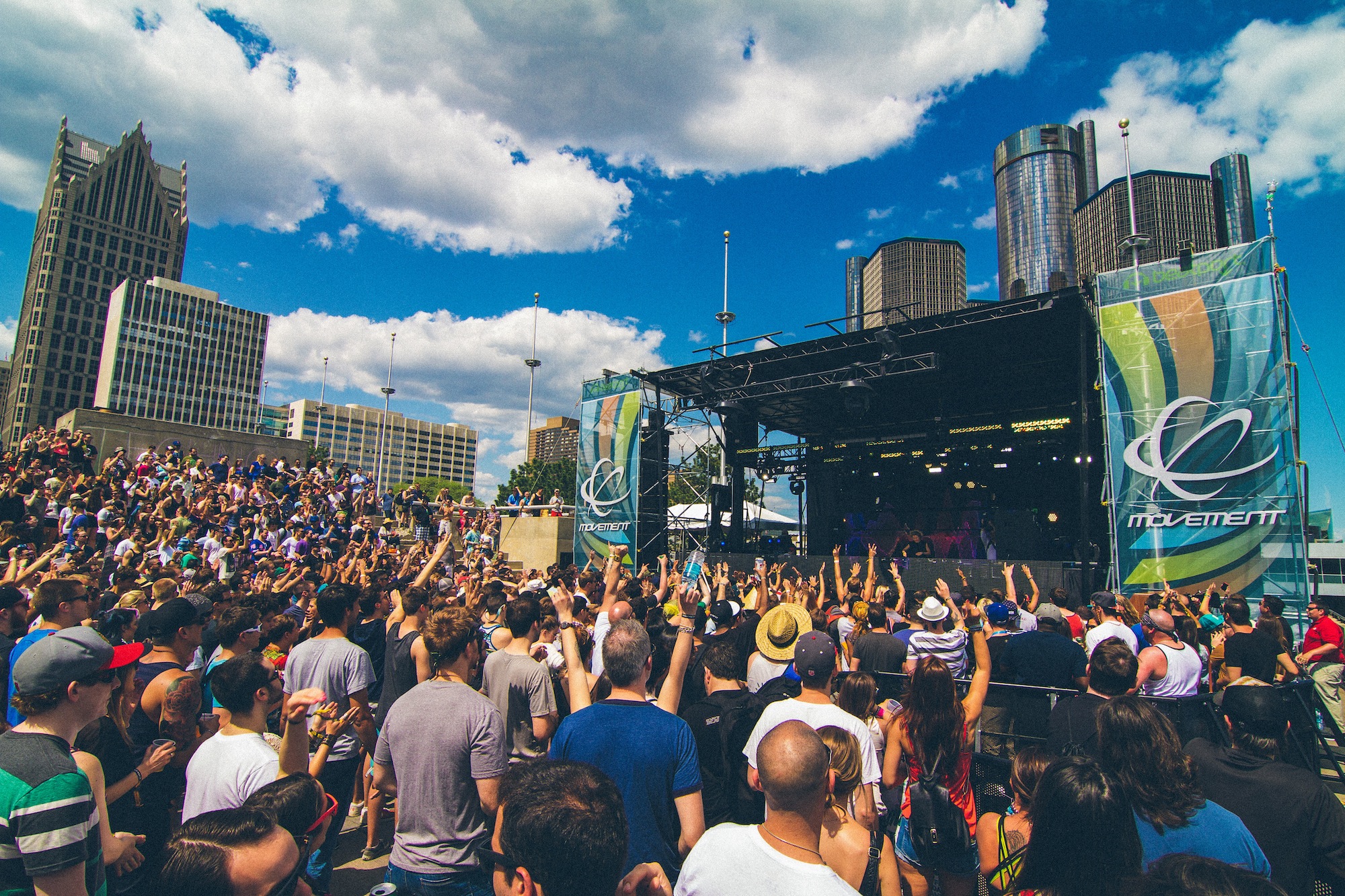 Detroit will forever be known as the city that gave techno to the world. The genre was born during the mid-to-late 1980s, and remains as popular as ever in no small part thanks to the work of Movement Electronic Music Festival in the 10 years of its existence (and the prior years under different names).

This coming weekend, tens of thousands will descend upon Hart Plaza for yet another three-day music bonanza featuring top-tier talent in techno, house, experimental and a series of other eclectic genres spanning from hip-hop to drum ‘n bass.

In honor of Movement and Detroit’s special role in the worldwide techno Movement, Mayor Mike Duggan has declared this year’s week beginning today May 23rd and ending May 30th as Official Techno Week for the City of Detroit, encouraging residents and visitors to, “come out and celebrate the festivities, as it creates local and international awareness of Detroit’s rising creative culture.”

Going to Movement? Ensure you check out our City Travel Guide and Movement Party Guide to ready for the weekend! 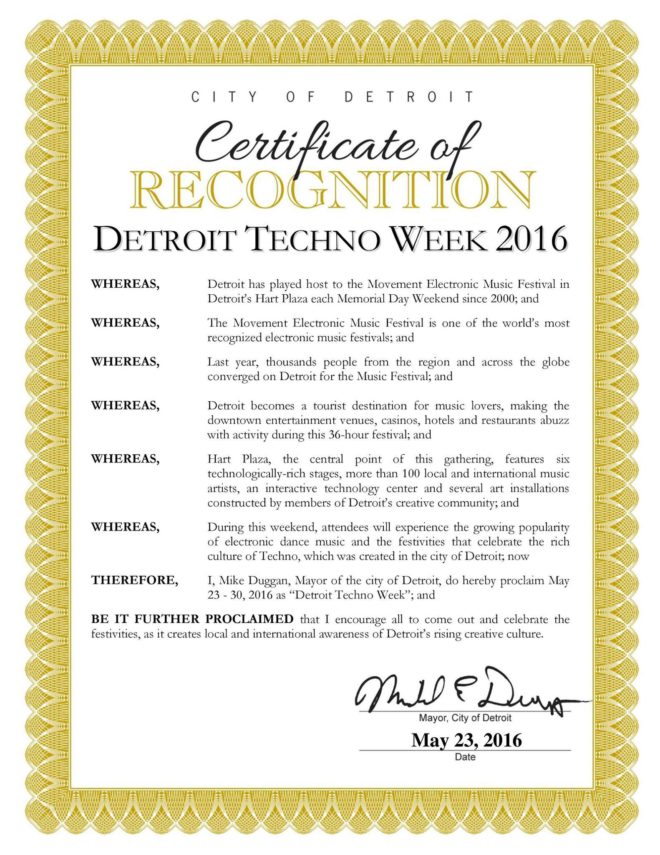