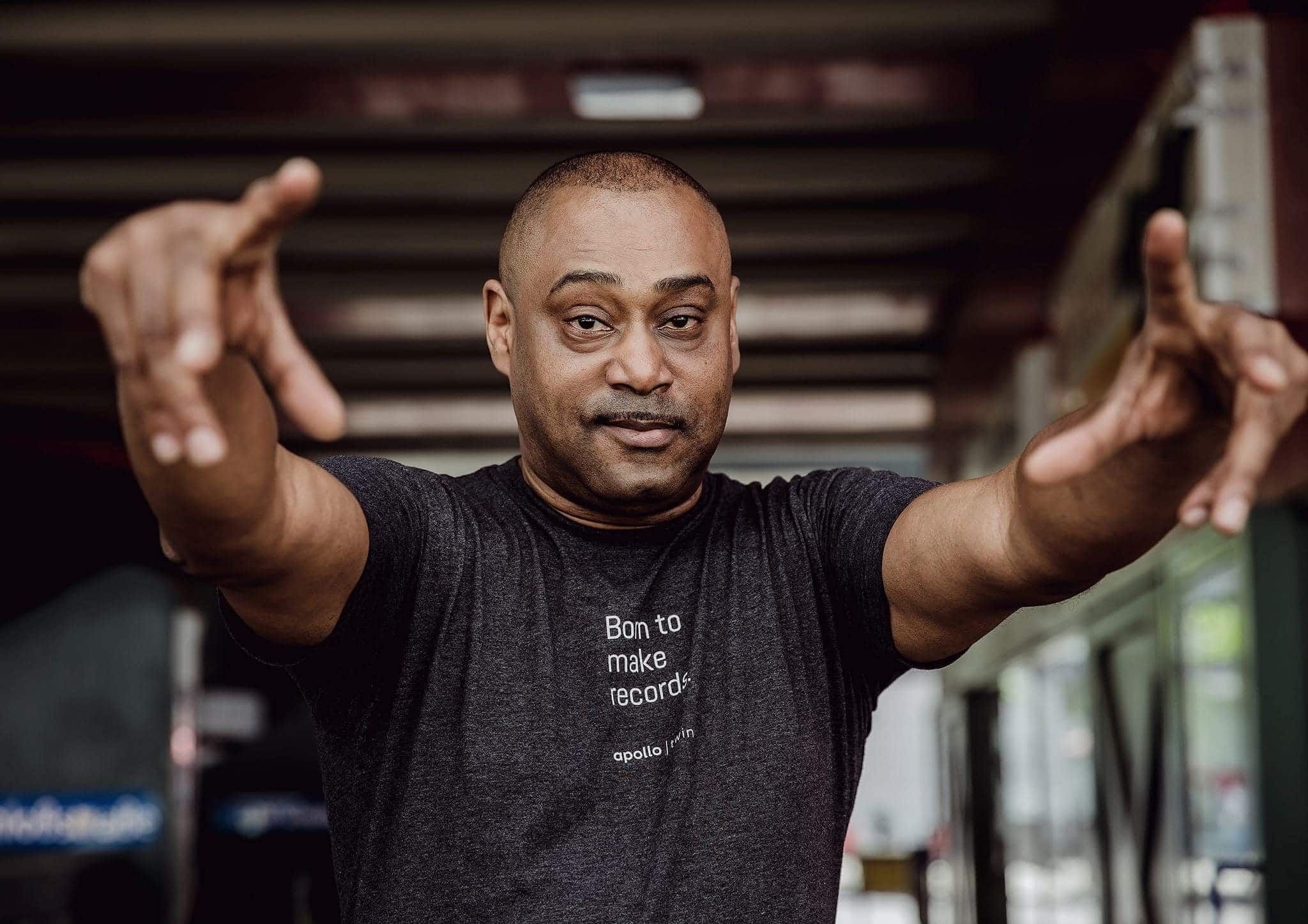 It is with a heavy heart that we write these next few words, having just learned that Detroit legend Mike Huckaby has died.

Huckaby suffered a medical setback earlier this year and had been hospitalized. Fellow Detroit artist Delano Smith had set-up a GoFundMe campaign for Mike Huckaby’s health care costs, writing that Huckaby’s health complications were unexpected but that his reserved nature they were not divulging any more information as to what exactly those health complications were. As of time of writing, the GoFundMe campaign had raised over $26,000 USD, well over their initial $7,000 goal.

A tastemaker, educator, sound designer, and Motor City proponent, Mike Huckaby has done much for Detroit electronic music and leaves behind a legacy as one of electronic music’s most talented, prolific and dedicated producers.

Huckaby worked in the well-renowned Record Time music store in the 1990s alongside Rick Wade and others. Also renowned for spending much of his busy schedule setting up lecturing camps around the globe offering basic and advanced synthesis, sound design, and production skills in software such as Native Instruments (Reaktor, Maschine) and Ableton.

Huckaby always brought the Detroit sounds of deep house and techno with him, able to play any room he was booked to play. Mike Huckaby was one of electronic music’s teachers, a man that once told Resident Advisor that he’d prefer to stay in his home city of Detroit tutoring kids on music production at the city’s Youthville centre than playing festivals in Europe. A deep house producer who spent years honing his synthesis and programming skills only to publish his knowledge in the form of a sample CD.

Huckaby was a damn good  DJ and producer in his own right. He had been releasing top-notch deep house and Detroit techno since 1995 and, despite his statement to the contrary, continued to regularly tour through North America and Europe.

Rest In Peace Mike Huckaby, thank you for the music!