Despite Coronavirus Music Industry To Nearly Double In Value by 2030, Predicts Goldman Sachs 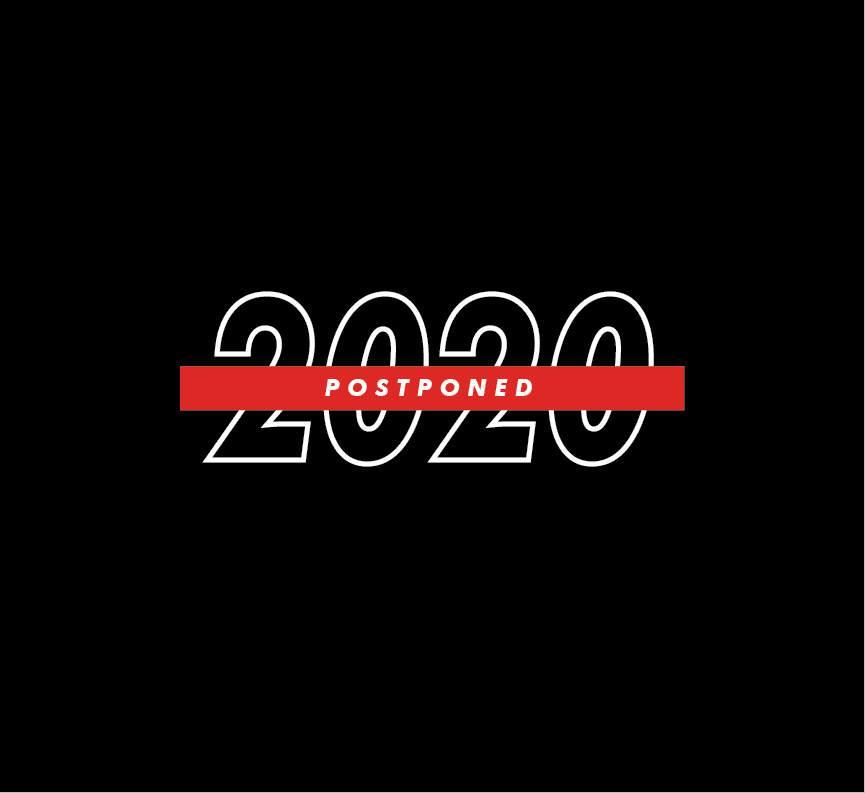 Despite Coronavirus Music Industry To Nearly Double In Value by 2030, Predicts Goldman Sachs

The global music industry is getting hit hard by the Coronavirus closures, with up to an estimated 25% drop in value in 2020 according to Goldman Sachs analysts.

Despite this bleak prediction, the same analysts foresee a much better future for the industry once the Coronavirus dust settles and we move through the upcoming decade. The American investment bank said in a research note made public this week that the live music industry would at first be “severely impacted” by the postponement and cancellation of events this year, but that over the longer-term they expect a strong rebound.

Using data from the secular growth of paid streaming, growing demand for music content and live events, new licensing opportunities and positive regulatory developments, the projection is for global music revenues to reach $142 billion by the end of the decade, translating to an 84% increase when compared to the 2019 level of $77 billion.

The implication is that if music industry companies can weather the Coronavirus storm, they will enjoy brighter days in the years to come. The music industry as a whole has been dealt a huge blow from the Coronavirus crisis, as mass gatherings have been canceled for indefinite months to curtail the spread of a virus that has caused over 325,000 deaths worldwide and 4.9 million testing positive, according to data compiled by Johns Hopkins University.

The pandemic has meant countries have effectively had to shut down, with many world leaders imposing stringent restrictions on the daily lives of billions of people.

While Goldman Sachs analysts acknowledge that the spectrum of music entertainment is shifting towards new offerings right now (such as live streams), they expect “believe the industry’s long-term growth outlook is intact.”

In particular, the bank estimates that the streaming industry will continue to expand, with their market growing to capture up to 1.2 billion users by 2030. To be sure, that’s almost four times higher than the 2019 level of 341 million paid subscribers.

“The streaming platforms also stand to beneﬁt from the rising adoption of music streaming and their vast amount of consumer data, although competition will likely intensify: we prefer leading, scaled players such as Spotify and Tencent Music,” they said.

“Meanwhile, we believe YouTube is particularly well-placed to capture the growing usage and monetization of music videos through both advertising and subscriptions,” they added.