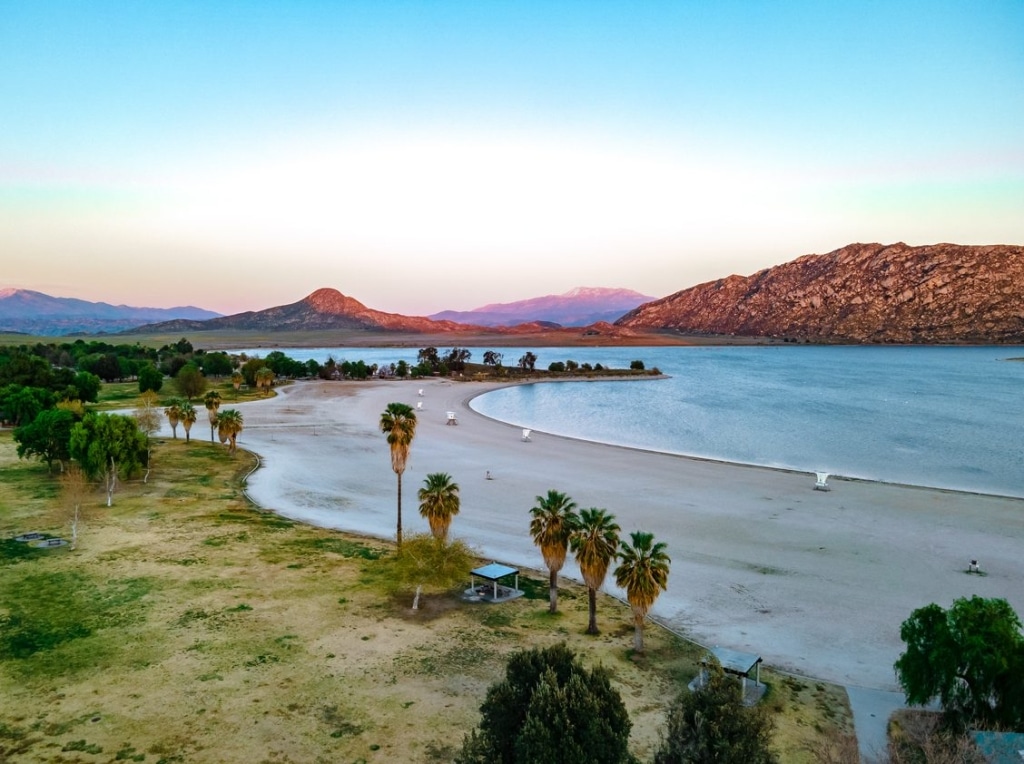 For 10 years, the Desert Hearts Festival has remained a utopian portal of house, techno, and community.

This year, Desert Hearts has officially announced the lineup for its 10 year anniversary at its renovated venue in Lake Perris, California from April 28-May 2, 2022. And, despite the festival no longer taking place at its usual location, Los Coyotes Indian Reservation, the Deserts Hearts Community is still fueling the excitement of house and techno at this year’s new location.

From April 28-May 2, an eclectic lineup will be taking over the forefront of the festival as well as DH regulars. Detroit legend and Planet E boss Carl Craig will be leading the lineup, as well as also joining fellow icons, Omar-S (founder of FXHE Records), and Kenny Larkin. 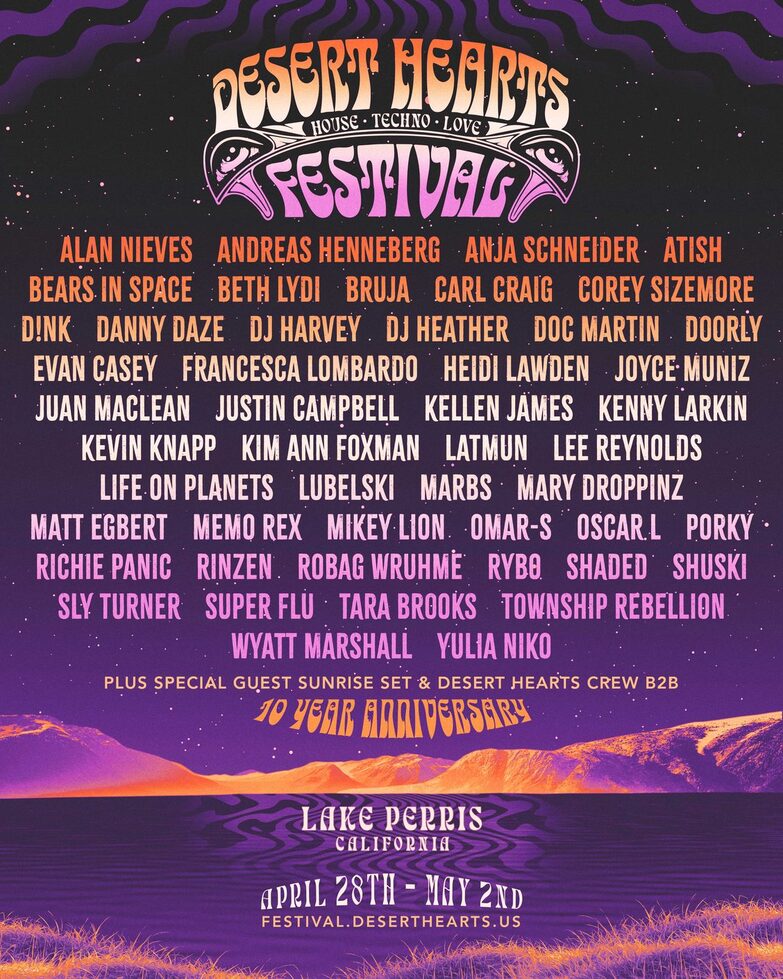 Fans will also get to experience recent sets and releases from Desert Hearts Records from the likes of artists in the DH family such as Kevin Knapp, Lubelski, RYBO, Andreas Henneberg, Evan Casey, and the versatile Beth Lydi. And dubbed “the Keith Richards of dance music” by Rolling Stone Magazine, DJ Harvey will also join Juan MacLean.

As for Desert Heart Black, DH’s parent imprint, it will also expand its music curation in 2022 too. German techno duo Township Rebellion and emerging Russian act Yulia Niko are both set to perform, and Spanish dark tech-house veteran Oscar L will also play alongside producer RINZEN.

What can attendees expect in Lake Perris, California? Definitely a nonstop, 24-hour space for house and techno music. Complementing the euphoric vibes of the techno atmosphere will also be added amenities — yes, new amenities that haven’t been added before. Premium campsites, bathrooms with showers, a lake for swimming during the daytime festivities — and that’s just a few amenities listed.

Overall, attendees will be enjoying a spring with worthwhile memories.