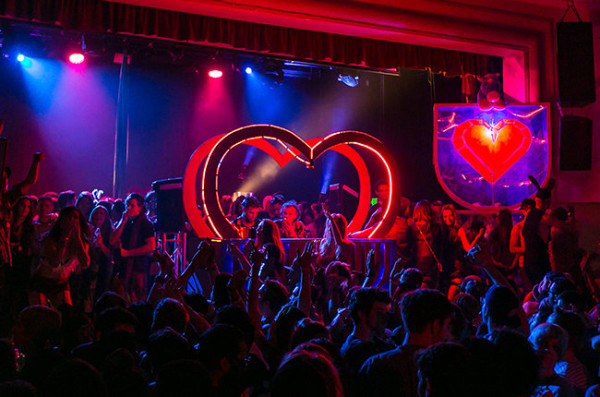 Fresh off the press from their three year anniversary festival experience in the desert, the Desert Hearts crew has some plans brewing for a winter tour across thirteen dates, one of which will take place in Toronto, Canada. This will be the crew’s second round of metropolitan hopping featuring the core five plus special guests that will be announced deeper down the rabbit hole.

Mikey Lion, Lee Reynolds, Marbs, Porkchop, and Deep Jesus will saturate the coldness with plenty of upbeat good vibes. At the climax of the tour, the Maya Hearts Gathering will take over the jungles of Tulum in Mexico for New Year’s Eve. It will be a night of art, music, and spiritual invigoration alongside the band of gypsies that will join them for the new year including the likes of Atish, Beduoin, Lum, Matthew Dekay, Nico Stojan, Nu, Oceanvs Orientals, Sabo, and YokoO.

In the mean time, summon some good juju with Mikey Lion and Sabo’s new EP Into the Jungle, which can be downloaded in full on their Soundcloud. Have a listen and enjoy the sunrises and sunsets before the City Hearts tour kicks off in a couple of weeks!