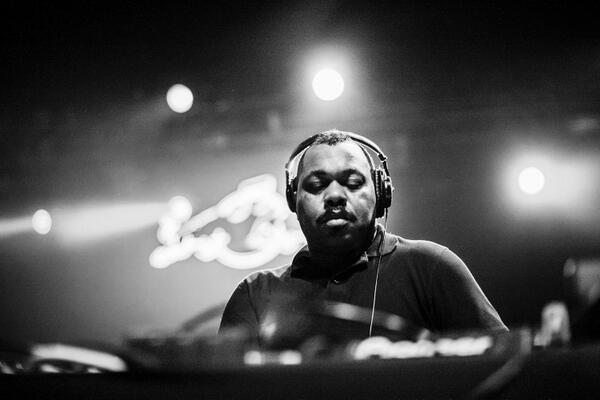 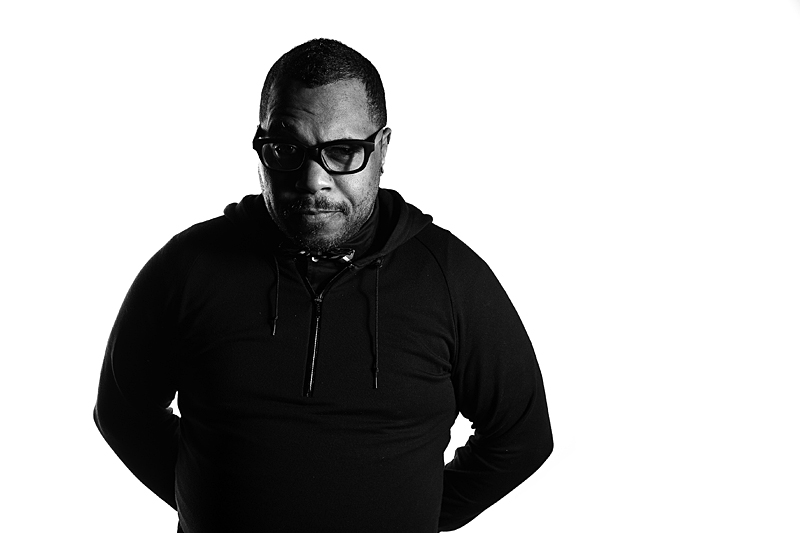 Following his set, he took to Twitter and Facebook to recount an incident where he was “kicked out of the DJ booth” following his performance. Carl Craig’s wife was also kicked out according to his FB status, while her husband was in the middle of his set.

Felix da Housecat, who famously took his frustration to Twitter after being denied entry to the club accusing Berghain staff of disrespecting the “house that Frankie built,” responded to Carter’s tweet with a short yet telling “don’t get me started” tweet of his own. Seth Troxler and Jesse Rose separately joined in on the conversation with brief comments on the matter, the first with a simple #blackdjsmatter hashtag and winky emoji, and the latter with a telling “some things never change.”

I just got kicked out of the DJ booth at Panorama Bar. I said, “I was DJ’ing”. Dude said, “Yeah but you’re not the only one.”

Is anyone safe anymore?