Dennis Rodman is a Fan of ‘Ear-Splitting Techno’ 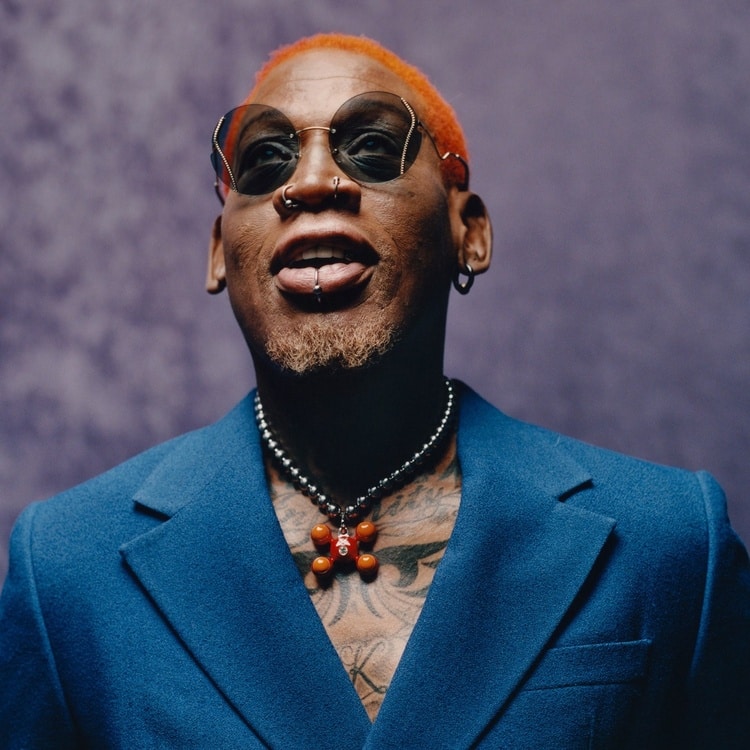 Dennis Rodman is a Fan of ‘Ear-Splitting Techno’

Dennis Rodman never let a playoff game get in the way of partying.

In fact, the NBA Hall of Fame forward frequently relieved the pressure of major games with nights out on the town. In his new book, ‘Walk On The Wild Side‘, Rodman details one such outing ahead of a critical NBA Finals that was Game 6 against the Seattle Supersonics. The night began straightforward enough, with sushi and some Sake bombs, but with a crazy crew by his side, things rapidly went off the rails.

“We ended up at Crobar, where they have a bondage rack and men will stand there writhing in pain while voluptuous women pour burning wax onto their nipples, and people in elevated cages dry-hump each other to the beat of ear-splitting techno-house music played by a lesbian deejay named ‘Psychobitch‘,” Rodman wrote, per Basketball Network. 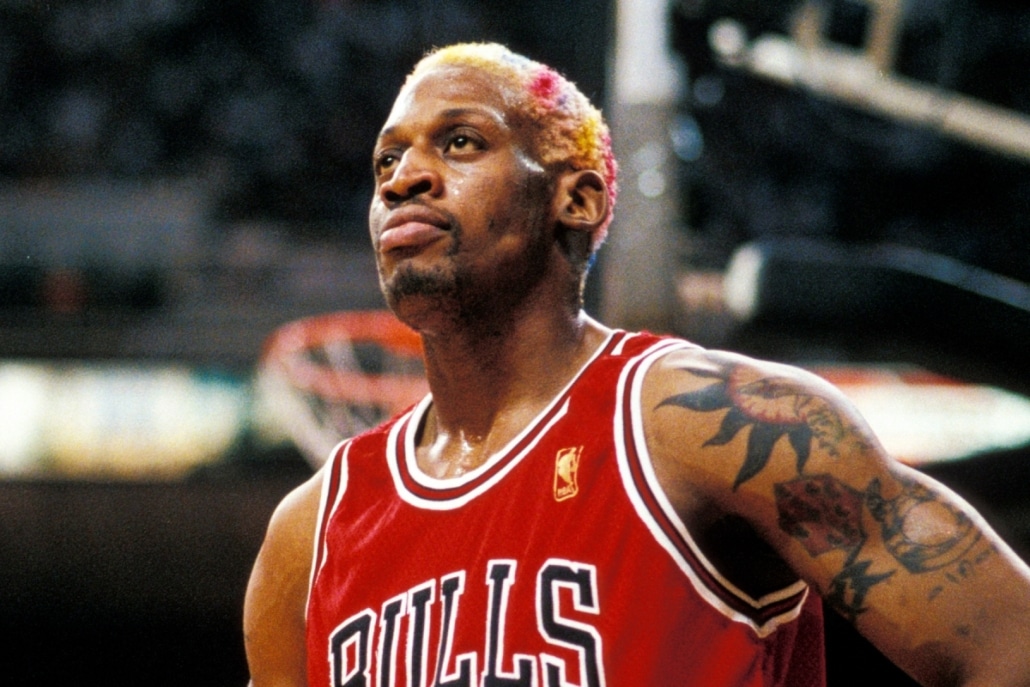 For some, the details of that night might seem nightmarish, but for Rodman, it was apparently a much-needed internal reset.

“We went to breakfast at Third Coast, a great place in the Gold Coast district, and when I walked out the door it was light out,” he continued. “I knew I was ready for Game 6. Sure enough, we went out and got solid and won.”

I knew I was ready for Game 6. Sure enough, we went out and got solid and won.

Thanks in part to Rodman’s efforts, the 1996 Bulls would take home their fourth championship of the decade and lay the groundwork for their second three-peat over the same period.

Rodman’s party habits are the kind movies are made out of, and we mean that literally. One such 48-hour stint Rodman pulled off in Las Vegas during the Chicago Bulls’ 1996 championship run is slated to be recreated on the big screen, likely in 2023.