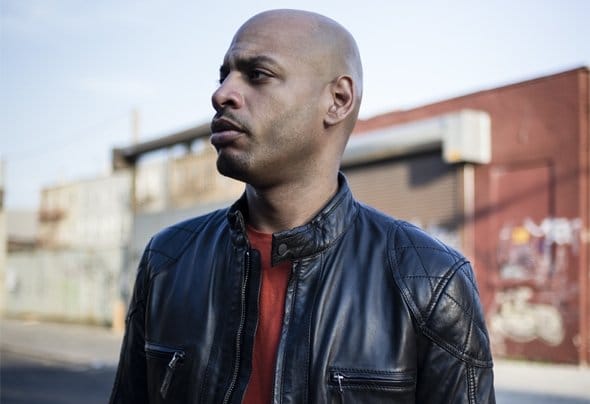 After a long wait and anticipation, US house legend Dennis Ferrer will finally make his long overdue debut at London’s fabric on February 10th. It will be the first time he has played the vital club and he is expected to get the iconic club raving with his well rounded mix of deep house and melodic techno that he has been known for. 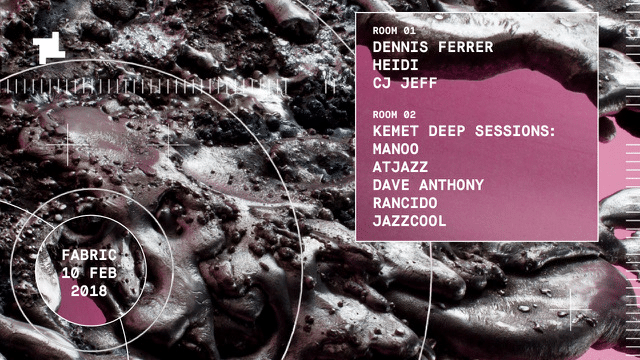 This also happens the first event Ferrer will be taking part of this 2018, a start of yet another promising year for who is considered to be an influential artist. Later in the year, he is set to collaborate with Skream for a new project called “Local Heroes”, which will see a number of shows take place across the globe. The project aims to pay tribute to the true, unsung DJs and producers, hand picked by Dennis and Skream to support them in each city. They will also be collaborating on some new releases later in the year under the “Local Heroes” moniker.

The event further cements the relationship between the New York-based Ferrer and he UK. His sound, which ranges from dark and driving to more deep and emotive, evokes a level groundedness and hope for the future, has been appreciated by his audience. In addition, Ferrer is looking into wrapping up some “pretty interesting stuff”, so they say, involving two respected and well-known UK labels. Nothing else is known about this “stuff” but it is speculated that they will be heard in Ferrer’s fabric event. This makes for a good excuse to check it out.

Dennis Ferrer’s fabric debut promises to be the most exciting yet. Tickets are now available through this link.

For more information, check out the Facebook event page.