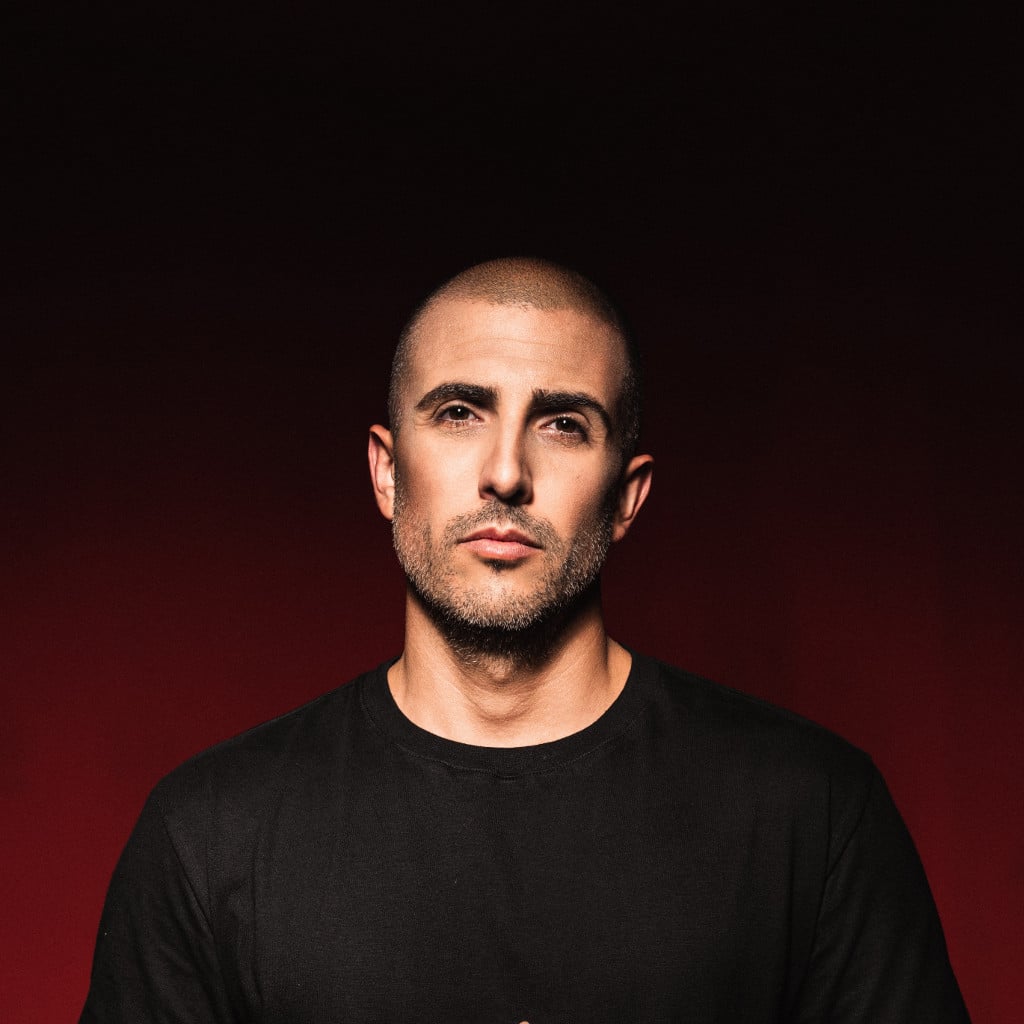 Spanish DJ Dennis Cruz’s “Mother Earth,” a track out now on Damian Lazarus’ Crosstown Rebels, takes inspiration from Mother Nature herself. The electronic music producer uses this song that forms part of a compilation to raise awareness of the need to protect our community and environment. His latest release is just seeing the light of day now, but it’s a track that’s been under works since 2015. While relaxing in Miami before hitting the road for three-weeks in South America, Dennis gave shared a little of his creative approach, some producers on his radar and what’s in store for 2020.

How were your holidays? Do anything special to ring in the new year?
Hey guys. The New Year started really nicely with some great shows in Barcelona, Almeria and Porto. I’m actually currently in Miami on holiday for a week chilling, relaxing and enjoying the sun before I begin my three-week tour of South America. I’ll be playing shows across Argentina, Brazil, Chile, Colombia and Ecuador.
Tell us about the creative process for your latest track “Mother Earth” out on Crosstown Rebels presents SPIRITS III.
With “Mother Earth,” the track is definitely a different style to my usual productions. With this track, I […] sampl[ed] material from a jazz concert and combining this with a mixture of both Spanish and African vocals before adding the track’s percussion and bassline.
What’s behind the title? Where did the inspiration come from?
The title itself comes from the African vocal within the track that says ‘Mother Earth’. However, the inspiration comes from a host of different situations, both for myself and also from the wider world. The most important and stand out factor is the responsibilities of us as humans to preserve, conserve and protect our planet from crucial issues such as global warming and climate change. The importance of looking into solutions and ways to make a difference.
Who did the vocals on it? Was that part of your vision or did you let the singer do her thing?
The vocals are actually from a documentary that I came across. Once I’d decided that I thought they would work for the idea […] they were then re-worked into the track to create the final production.
How did your involvement come along? Did you create the song solely for Crosstown Rebels or did it get picked up by them?
It’s actually a song that I made all the way back in 2015. I’d been waiting and looking for the right label for it, not only in terms of the sound but also given the nature of the influences and the message of the track too, so when Damian asked me for some music I thought he would love this one and luckily he did!

What kind of relationship do you have with Damian? Have you known each other for long and how has it been working with him and his team?
I met Damian in Amsterdam at Bret during Amsterdam Dance Event in 2018. Just after my first release on the label with ‘My Hood’, a collaboration with LEON. For me, it’s an absolute pleasure to work with Crosstown Rebels. As a DJ and music lover, I own a lot of tracks from the label and love the music that they put out, so I’m really happy to be returning to the label.
Are there any DJs or producers that currently have your attention?
Definitely! There are a lot of good DJs and producers that are constantly catching my attention, artists such as Dimmish, Blackchild (ITA), Unknown7 and Rendher just to name a few. I follow them on Beatport, and I try to check all their new music either before or as it drops. [I] feature a lot within my sets. 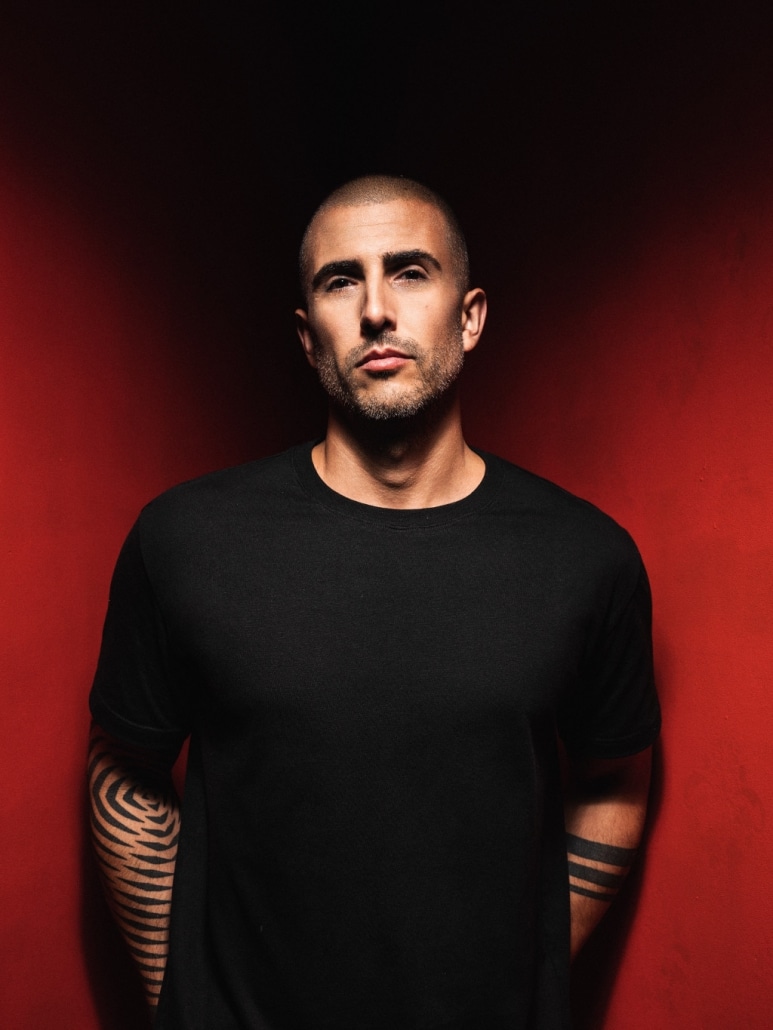 Anyone you’re itching to collaborate with?
After playing back-to-back a lot across the past 12 months, I would say Technasia – but we’re actually now working on a track together so hopefully you’ll be able to hear it soon.
You’ve been DJing for more than some of these young DJs and producers have walked the earth. What have you learned in your 20 years of DJing and what would you say is one main difference between when you first started and now, January 2020?
It’s been quite a long time since I started, but I think all these years of work have enabled me to become a better artist, both as a DJ and a producer. For example, my ability to understand and read dance-floors, making decisions on which tracks to play at the right moment across the night, and also ensuring that I’m not stressed or trying to ‘smash it’ every five minutes, but instead working on smoother set and with peaks and lows to control and dictate the energy.
A piece of advice you’d share with the newcomers?
Everyone is different, both as an individual and as an artist, however, some simple tips would be to believe in yourself, to work hard, ensuring that you’re consistent, and most importantly to be positive.
What does 2020 look like for Dennis Cruz?
It’s already looking good! There’s so many good parties and festivals that are in the diary that I’m looking forward to. I’ve got so many releases coming that I’m really looking forward to dropping via Crosstown Rebels and. Moon Harbour. [Others include] Defected, Moan, Solid Grooves and MÜSE, my label with Eddy M. Also, 2020 is the year in which GOLFOS (PAWSA and I) will start to play some shows together, so keep an eye out for those!
Anything else you want to share?
Make sure you check out “New Jazz” on GOLF008! It was a pleasure to chat, thank you!