Demand for Vinyl Surges but Factories Struggle to Keep Up 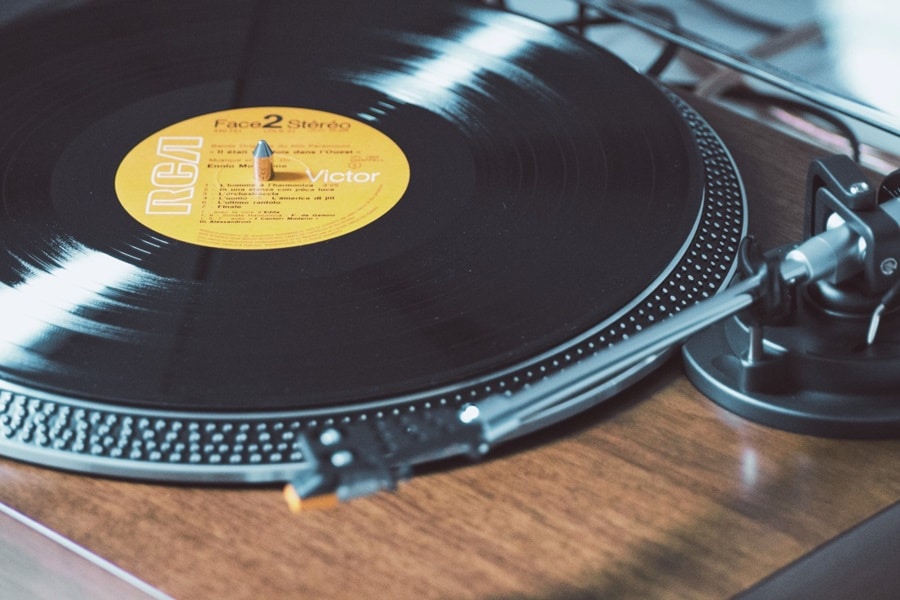 Demand for Vinyl Surges but Factories Struggle to Keep Up

The tables are turned for an old music favorite. Vinyl is back for old collectors and a new generation is hopping on board. New data shows a major surge in vinyl but manufacturers are having a tough time keeping up. In the first half of this year, vinyl sales have nearly doubled from the same period last year with seventeen million records sold generating four hundred sixty-seven million dollars more than double CD sales did. It’s the highest year ever for vinyl sales in the United States, and there’s about one billion dollars worth of business that can’t be achieved. Vinyl is so popular it’s getting hard for sellers to keep up.

“Vinyl records are now the music industry’s most popular and highest-grossing physical format. Getting them manufactured however is increasingly a challenge”.

Why Do People Love Vinyl?

People love the experience of purchasing a physical copy of their favorite music and turning the record rather than just pushing play on a playlist. When someone receives a new record the smell of a new vinyl taken out of the packaging is a thrill on its own. The process of placing the record onto the player adjusting the needle for it to play gives the vinyl life with music. You spend time with it, once the first side is complete the person has to flip it over to hear the other side. Gently touching the record causing it not to scratch or break gives it an even more bond with the buyer.

Why Is It Challenging For Manufacturers

The interest is so high it’s causing delays and shortages that are even impacting artist release schedules. If someone orders a vinyl now it can be anywhere from ten to twelve months. This is because manufacturers aren’t in harmony with the production timelines. It’s intense and time-consuming to make a vinyl, the lacker material in the vinyl comes from only one source Japan. Shipping and cargo are suffering from delays getting the materials making vinyl are difficult on its own causing a major domino effect. The factories are being run twenty-four-seven just to keep up with manufacturing, The material of it looks almost like black sand which is pressed into its size with one hundred-ton machine. The presser machines are from the seventy’s which means they run slow. Factories are in the process of purchasing new presser machines however it will set them back a few hundred thousand dollars and are also in high demand.

Another major reason was the pandemic causing many plants to temporarily close, then resume operations with a reduced staff to honor social distancing rules. In 2020 the interest in vinyl ramped up. Another cause for delays is the recent demand for different colored vinyl, which slows down manufacturing as the stampers must be cleaned after use.