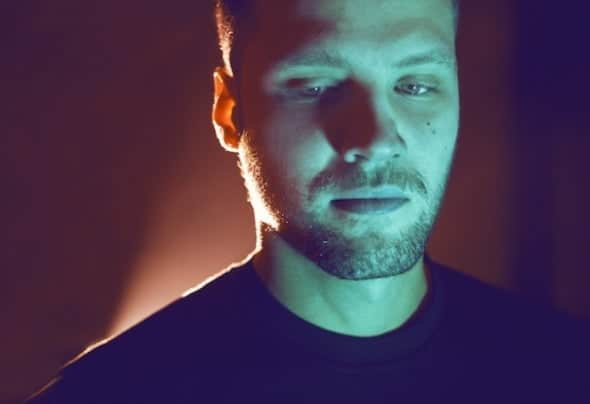 Berlin-based DJ and producer Francesco De Luca has launched his own imprint and new alias entitled Deluka, with the premiere of his track “Infrared” off his upcoming first vinyl release Echoes which includes a stand-out remix by Spanish producer Orbe.

After leaving his signature on the labels of Chicago legend DJ Hyperactive’s 4trk and Jason Patrick’s Estetika, De Luca ventured off on his own to start No Signal together with his new artistic project Deluka.

The launch comes after Deluka established himself by playing in some of the best clubs in the scene, starting in 2015 with a tour in the US invited by the crew behind Transmat Records. He has performed for the dance floors of legendary clubs such as Tresor, Arena, Kit Kat, Grießmühle, Suicide Circus, Alphabet and PAG in Israel & many others, till getting his residency at OHM Club in Berlin.

The ‘Echoes’ EP reflects and embraces his Detroit-Techno roots, fusing the minimal with the groove by pairing light and dark structured techno with atmospheric textures and hypnotic loops. While Deluka embraces the listener with his warm sound, Orbe’s remix pushes you into a new dimension, adding dynamic and modern elements to the minimal muscled techno of the original track.

The ‘Echoes’ EP will be available for purchase on the No Signals Bandcamp on May 7, 2021.

6AM Premiere: Deluka “Infrared” – No Signal

6AM · Premiere: Deluka “Infrared” – No Signal