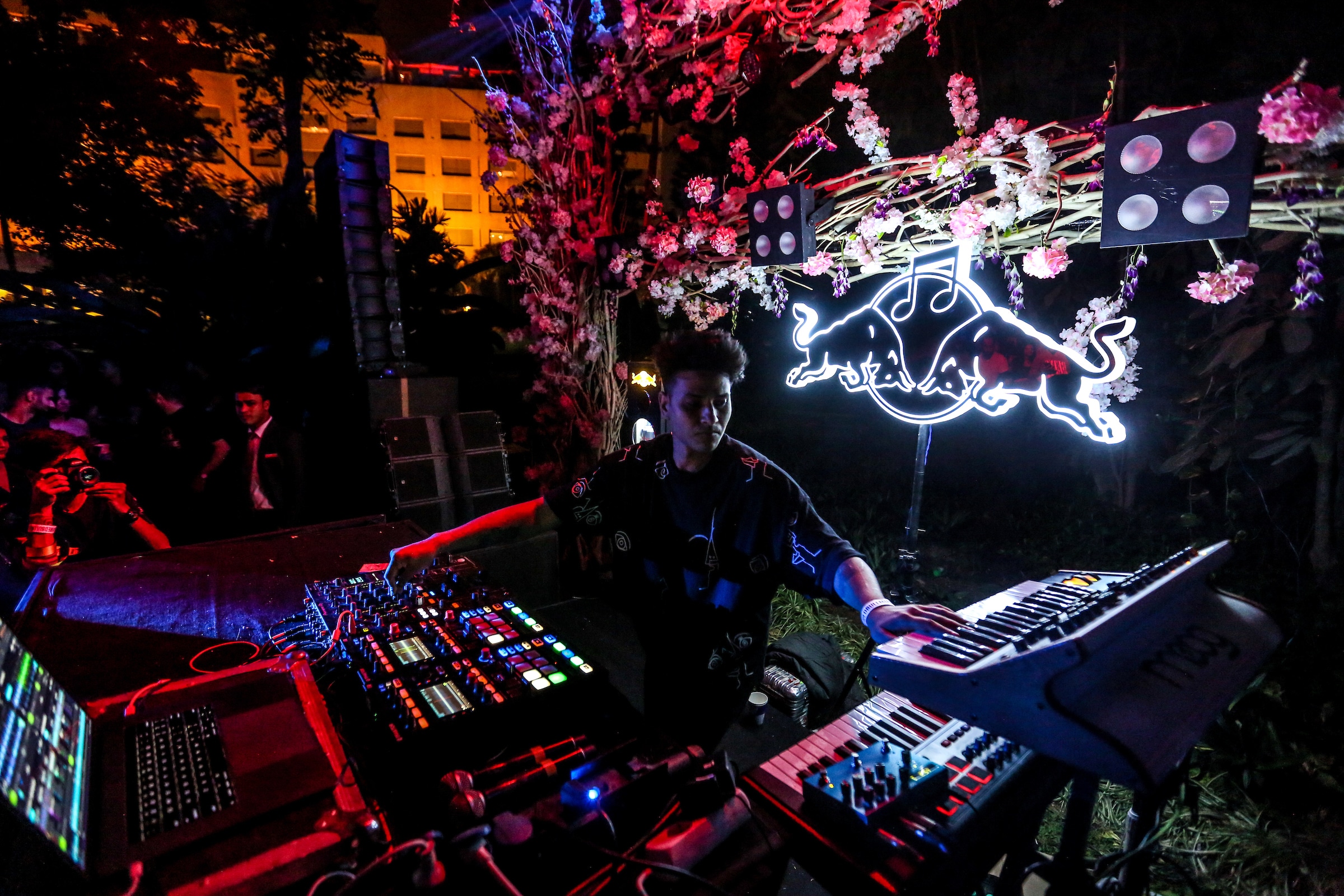 BLOT! is a live electronic music project based out of Delhi, India. Straddling music and art, party and performance, Gaurav Malaker is the producer and DJ at the helm of the project.

Since its start in 2007 with Thiruda (Avinash), BLOT! has slowly edged away from more minimal sounds into mastery of a warmer and more emotive sound that straddles techno and deeper side of modern house. The producer has delivered an inspiring run of music releases in his career spanning a decade, as well as immersive audiovisual sets and innumerable art installations both in India and abroad

BLOT!’s club act evolves continually. The producer has a hands-on approach to his gigs, and his current preoccupation with warm, analogue sounds and classic synthesizers have resulted in a slew of recent productions that are deep and delicate in equal measure, warm tracks with delicious chords and big basslines that are destined for the dancefloor, but at home anywhere.

With his latest EP, titled The Brightest Dark, now out, we asked BLOT! to share his five favorite locations in his home city of Delhi as part of our City Guideseries.

My inner sanctum and probably my favorite place to be. If it’s not my studio then I definitely prefer being within the confines of my home. It’s a mad world out there, plus home is where my dogs are so…….. 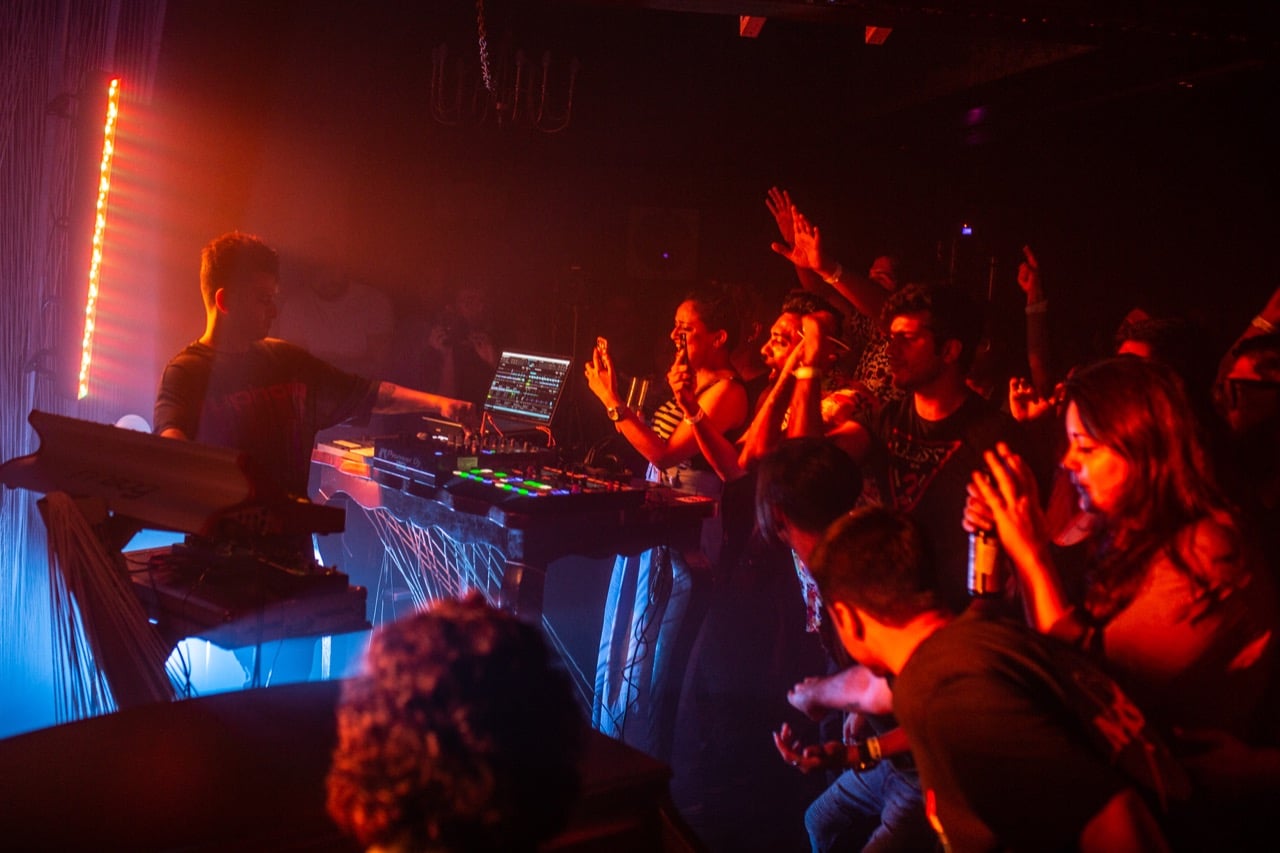 Great grub and music programming to match. It’s pretty much in the heart of South Delhi and has consistently been a great club/bar for live and electronic music. I personally have had some great shows there and its a home club of sorts because they give me the freedom to implement my vision for music, parties and performance.

A really cool place for Bouldering in Delhi. It’s so nice to finally have places like this in India. This tests your problem-solving ability and is physically engaging – which is much needed after a long day in the studio. 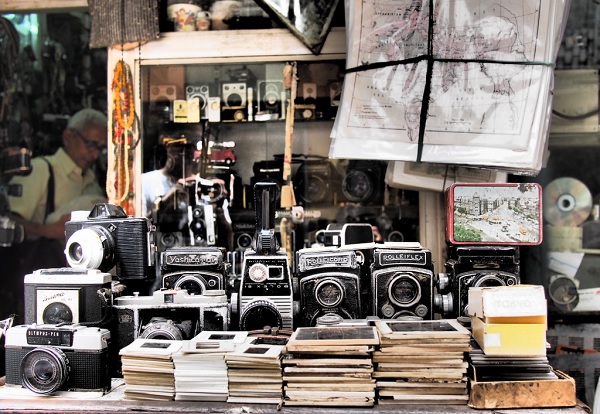 Old Delhi is generally a madhouse. Chor Bazaar (which translates into the ‘Thieves Market’) is a crowded space for stolen and second-hand goods. A ‘grey market’ area of sorts, this place is hustling and bustling with people trying to find a good bargain on everything from shoes to electronic gadgets. We did a feature on this area back in 2015 which you can watch here. 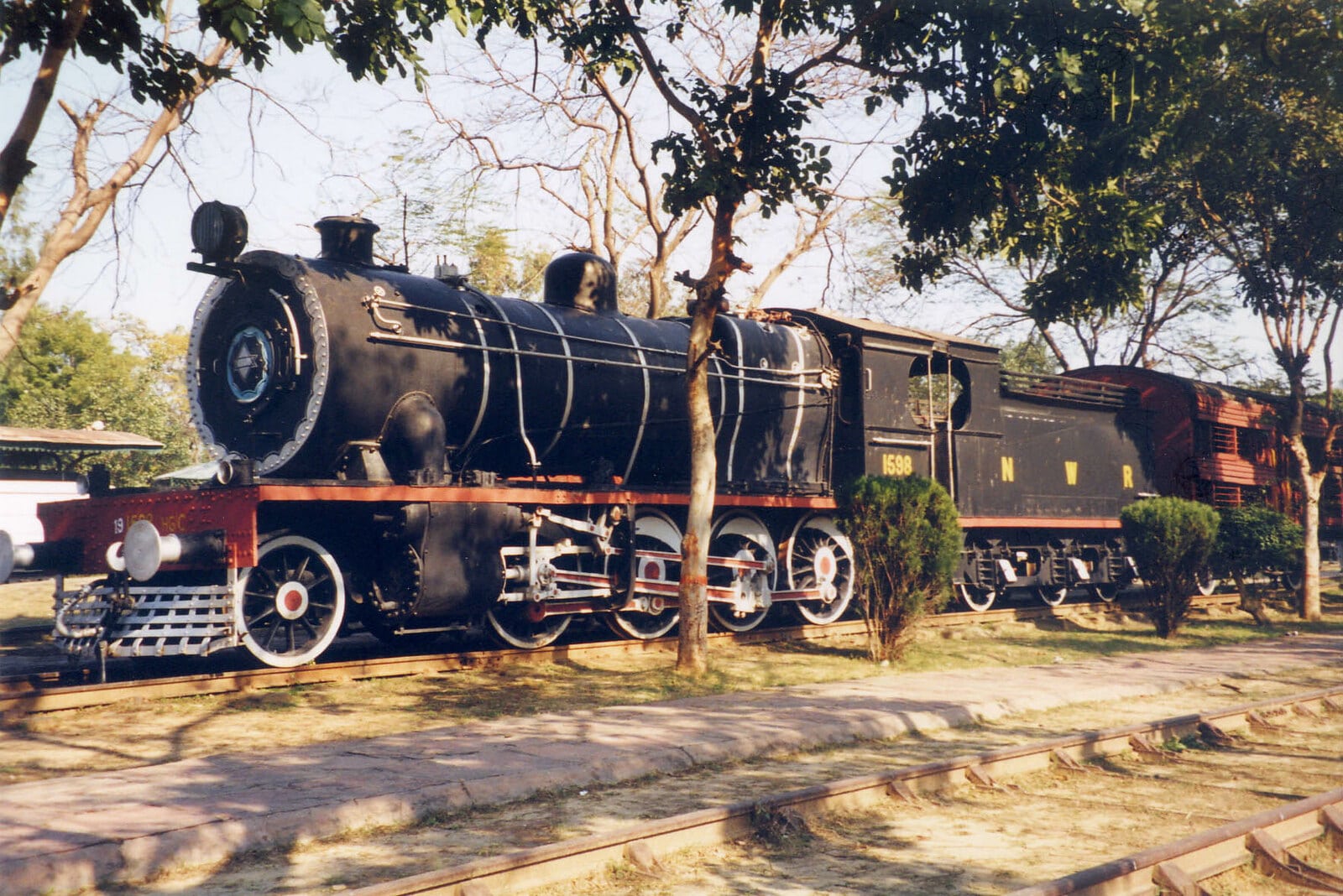 This has been a landmark in the city of New Delhi for generations both above and below me. Probably one of the most impressive displays a museum in this region has to offer. They even have actual steam locomotive engines (from more than a 100 years ago) on display. Even though it’s largely in a state of disrepair it’s still great to see massive old analog machines. I recommend a visit if you like trains or don’t have anything to do.