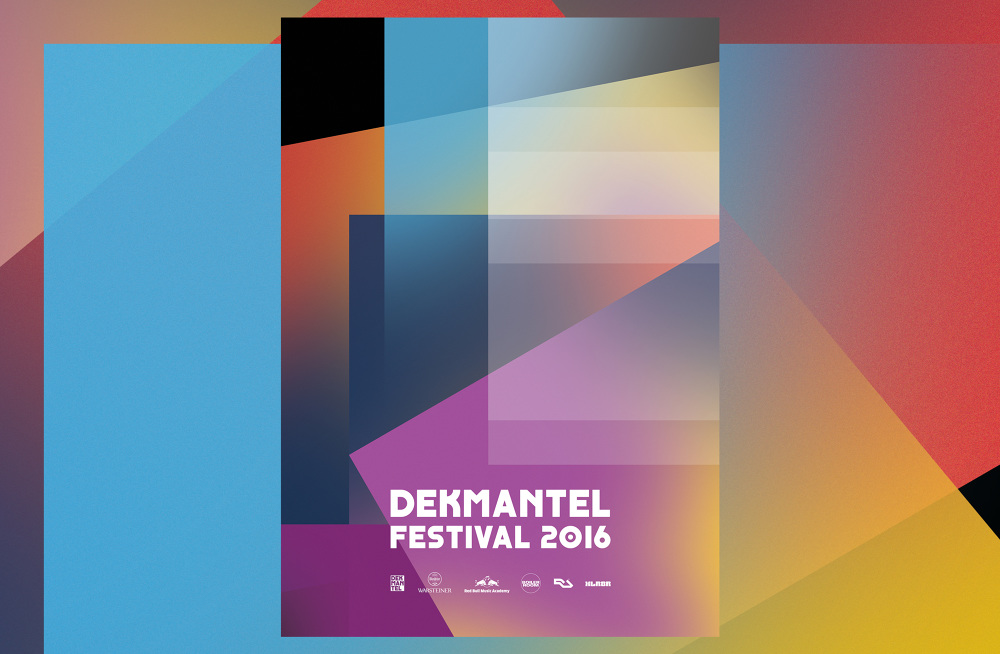 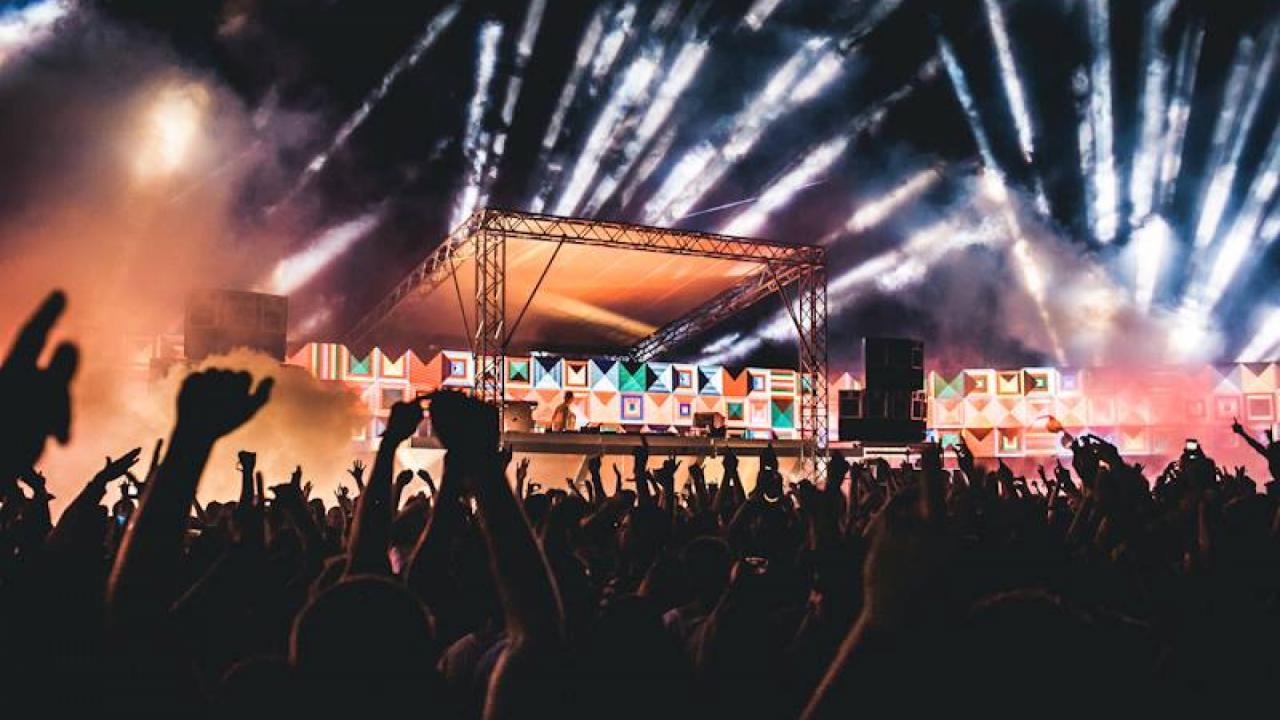 Dekmantel – the Dutch festival is back in 2016 for its fourth yearly installment, set to take place at the Amsterdamse Bos from August 4th through 7th. The lineup has now been released through a video that announces the 150 or so acts that will be playing this year. This comes following Dekmantel’s earlier announcement of a Winter/Spring 27-date World Tour that includes 5 US stops.

On the live front, it will be up to Tony Allen‘s band James Holden and Camilo Tirado, iconic dub performers Lee ‘Scratch’ Perry and Adrian Sherwood, and New York City’s post-punk group ESG to bring a different dimension to the DJ-heavy festival.

The full 2016 Dekmantel festival line-up is available on Resident Advisor.

Ticket and more information can be found on Dekmantel’s website.