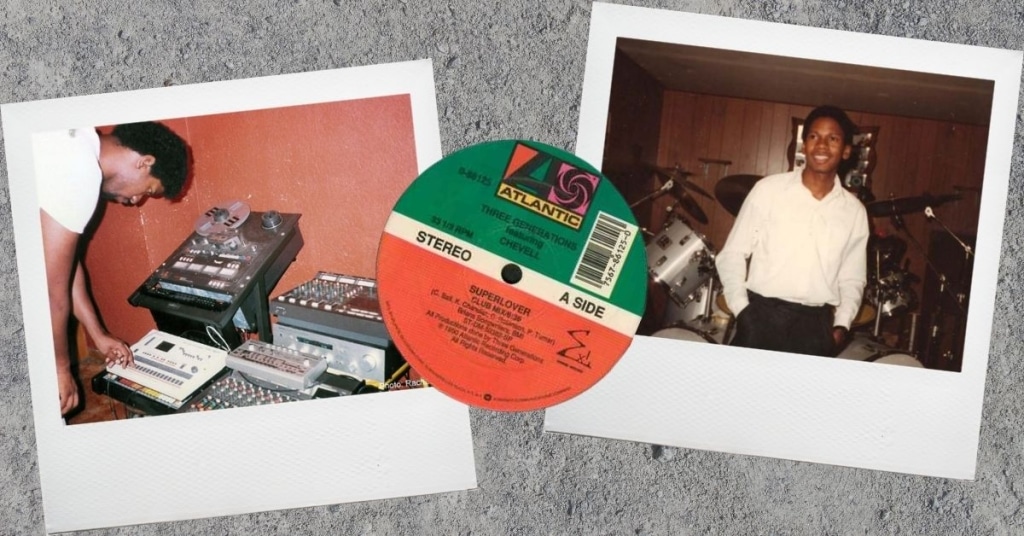 House music is a staple genre within the electronic music community. House music is feel good music, the type of tunes you throw on when it’s a sunny day or you need a little pick-me-up. It can’t get much better than that, or can it? Enter deep house music. The grooves go straight to the core of your soul.

What Is Deep House Music?

A common misnomer is classifying deep house as Electronic Dance Music (“EDM”). Deep house music is not EDM. EDM is an umbrella genre that encompasses sub-genre’s such as techno and trance. EDM is also often associated with more mainstream dance music that you would find at massive festivals or even played on mainstream radio. Deep house, rather, is a sub-genre of house music.

House music began to take form in the mid to late eighties. At the same time, the best deep house artists such as Frankie Knuckles, Jesse Saunders, Larry Heard, Steve “Silk” Hurley, Farley Jackmaster Funk, and Marshall Jefferson cultivated deep house to be what it is today. For example, the song “Mystery of Love” by the legendary Larry Heard (released in 1985 under the stage name Mr. Fingers) inspired subsequent deep house songs. The funk and flavor of “Mystery of Love” felt deeper than other traditional house music tracks. Take a listen, you can feel the beat in your bones.

The initial sound of deep house originated in Chicago and New York. Iconic clubs and club nights like Club Shelter, Paradise Garage, The Sound Factory Bar and Sound Factory in New York City and The Warehouse in Chicago helped popularize deep house in the United States and abroad. The explosion of UK club culture during the nineties also led many UK producers to create their own flavor of deep house.

Read Next: Concentrate While Studying with These 8 Deep House Tracks

Check Out These Deep House Artists 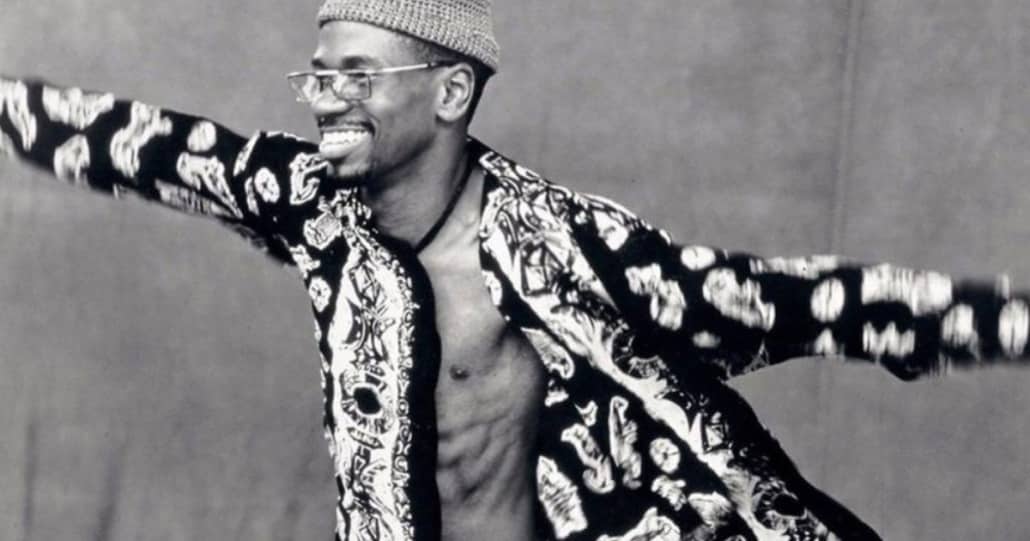 Larry Heard is famous for the Chicago house music he produced during the mid-eighties. Heard was a part of the influential group Fingers, Inc., and recorded solo under various aliases, most notably Mr. Fingers. The artist’s smooth signature production style accompanied by soulful vocals and long instrumental passages laid the foundation for the sub-genre of deep house. 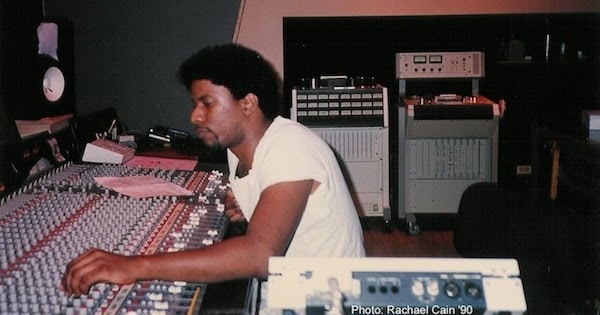 Marshall Jefferson is another deep house pioneer. His 1986 song “Move Your Body” inspired countless house music artists to follow. During the late eighties, the heyday of house music, Jefferson recorded under various names such as Virgo, Jungle Wonz, Truth, and On the House. 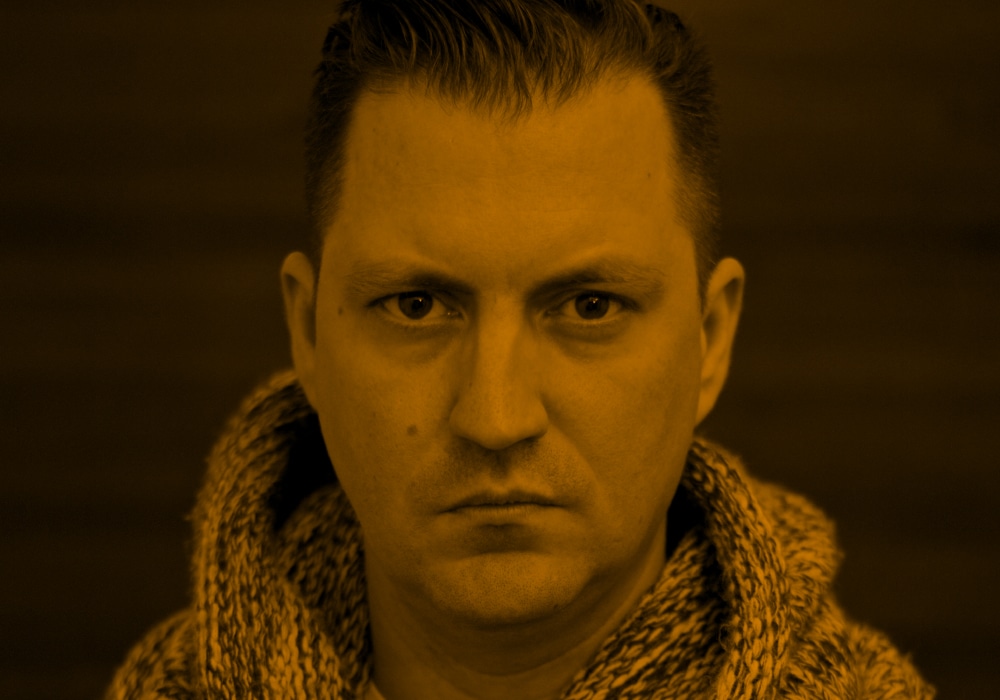 French-Canadian deep house producer Fred Everything helped popularize deep house beyond the United States. During the early nineties, Fred Everything began performing live at Canadian raves and clubs. At this point in time he was known as “Everything” because his live sets ranged anywhere from techno to house, ambient and even drum and bass. 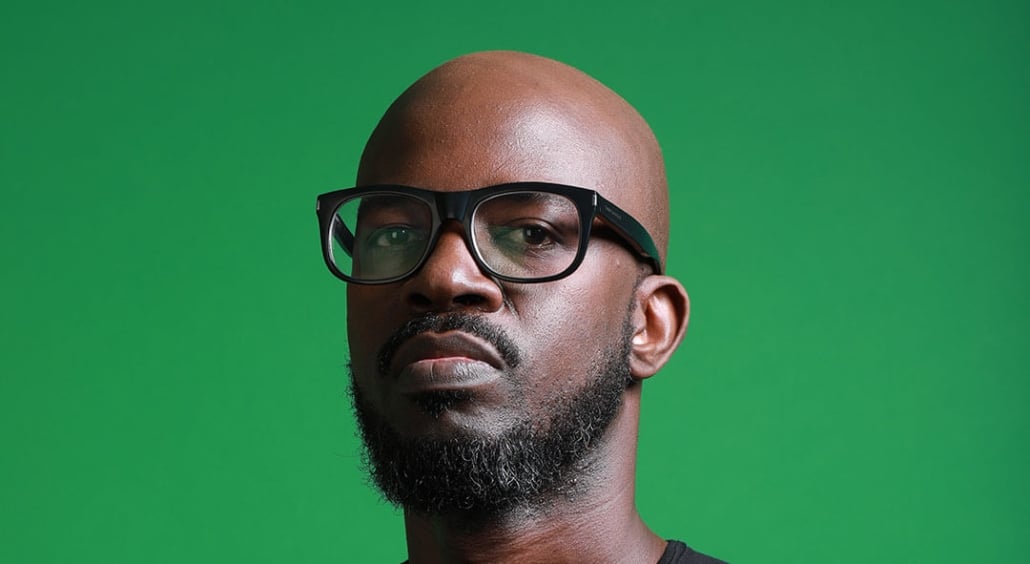 South African DJ and producer Black Coffee is an iconic deep house producer. He gained recognition after being apart of Red Bull Music Academy in 2004. From then until now, Black Coffee has achieved super stardom, acquiring a grammy award for his 2021 album Subconsciously.

Black Coffee’s “Come With Me” showcases the artist’s own brand of deep house. Black Coffee’s South African instrumentation and acoustic melody is paired with a soft four-on-the-floor kick. MQUE’s soulful vocals add the final touch. The track is warm, mellow, and powerful like the afternoon sun.

Theo Parrish “This Is For You” (feat. Maurissa Rose)

This chill and melodic deep house track by Theo Parrish intrigues listeners with a catchy beat and smooth vocals. Parrish’s simple percussive elements masterfully pair with Maurissa Rose’s soulful vocals, as adding any other element or complexity to the track would distract from the power behind her voice. The beat has you bobbing your head while her voice has you swaying to the sweet melody.

Theo Parrish · This Is For You (feat. Maurissa Rose)

Fred Everything’s track opens with focused energy. The artist intermittently teases listeners with vocals as the song builds to a wonderful crescendo of sound that washes over you like waves. This is the perfect track to bump in the evening while palm trees frame the sunset.

Deep house is a sub-genre of house music that evolved organically from the innovations of talented house music artists. Deep house music feels like it comes from the soul, and via the act of listening, pours directly into yours. Frankie Knuckles said: “House music isn’t black or white. It just is. It feels good and it feels right.” Frankie Knuckles couldn’t have said it better. Get out there and start crate digging for deep house tracks, the world is your oyster.