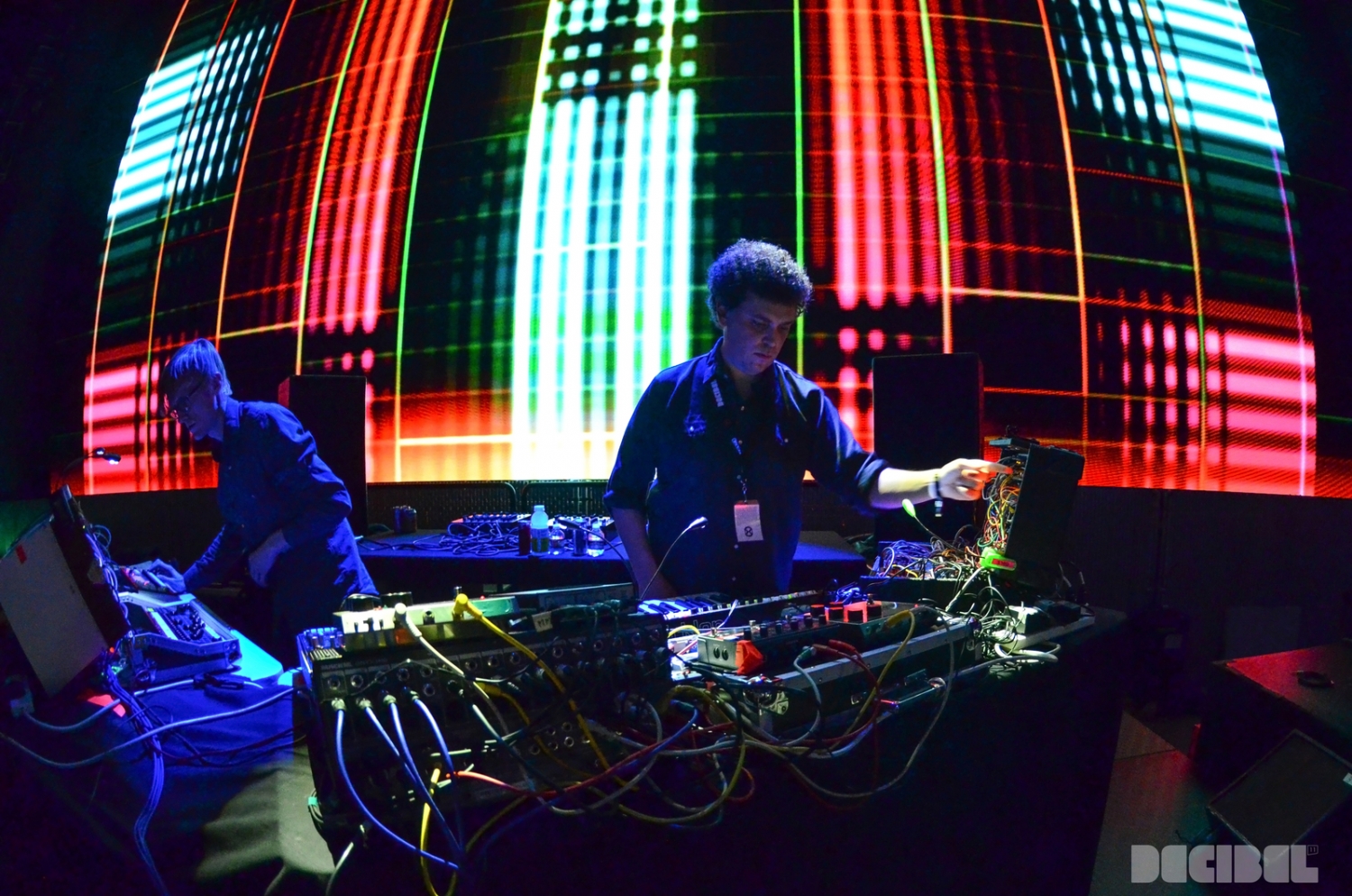 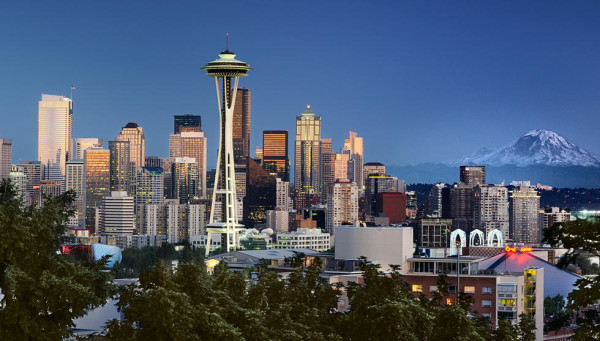 With eleven years under their belt, Decibel Festival in Seattle is gearing up for another massive weekend for the twelfth installment. Decibel has just announced their 2015 lineup and per usual, it’s nothing short of extraordinary. Come September 23rd, Seattle will be graced with the sounds from artists such as John Tejada, Roman Flugel, Tin Man, Marcel Dettmann, DJ Tennis, Daniel Avery, Justin Jay, Alan Fitzpatrick, Vril, and many more very talented artists.

Taking place for five days from September 23rd through the 27th, Decibel Festival will host over 25 events, various workshops for audio and visual technology, as well as several keynote lectures from esteemed industry artists and professionals.

If it hasn’t already, Decibel Festival is well on it’s way to becoming the leading music festival in the West Coast of the United States. For those interested in attending, tickets went on sale today, June 3rd.