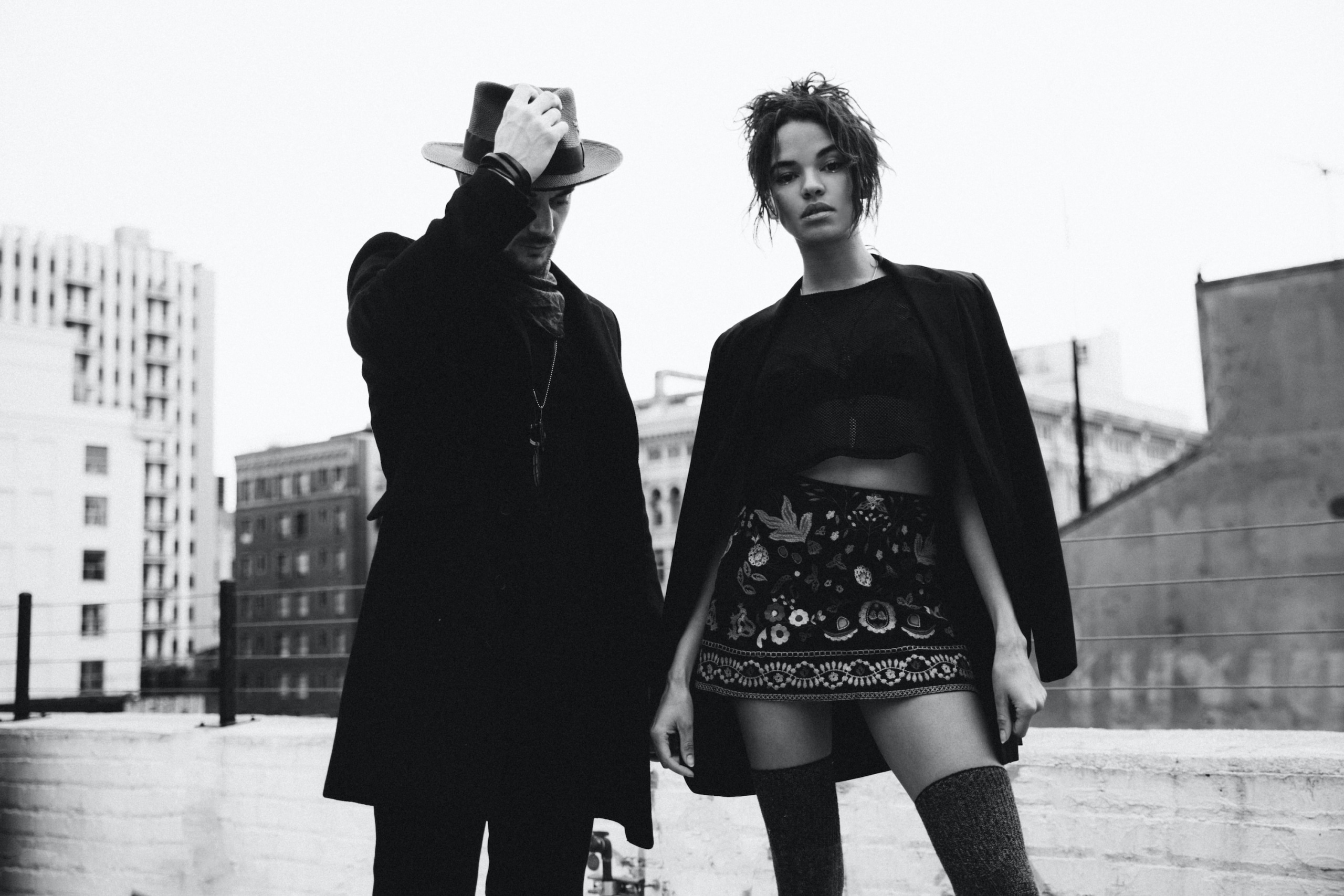 Electronic duo Dear Humans release “Fire”: a protest song in support of the current Black Lives Matter movement, the proceeds from which will go to a charity fighting for change in the US.

Music has always been the voice of change. True change requires Fire… and change is in the air.

The new single from US-based duo comprising Corey Epstein and Alex Who?, Fire is a politically-charged electronic anthem-in-the-making. Rolling along on a mid-tempo beat, the range of Alex’s vocally from passionate restraint to barely contained rage give Fire a power and poignancy that cannot be ignored.

“Music has always been on the forefront of any revolution. It’s the voice of the people and like all art art should be a reflection of the times we live in.

This revolution, as always, comes from the youth. And since the last big era of protest music – when artists such as as Bob Dylan set the tone – the music landscape has dramatically changed. We need new anthems to fuel this fire. Fire is a song about the uprising that is happening right now.” – Dear Humans

All proceeds from the sale of Fire will be donated to the charity Color Of Change, the US’s largest online racial justice organization. As a national online force driven by 1.7 million members, they help persuade decision-makers in corporations and government to create a more human and less hostile world for Black people in America. More information about Color Of Change and the work they do can be found at: https://colorofchange.org/ 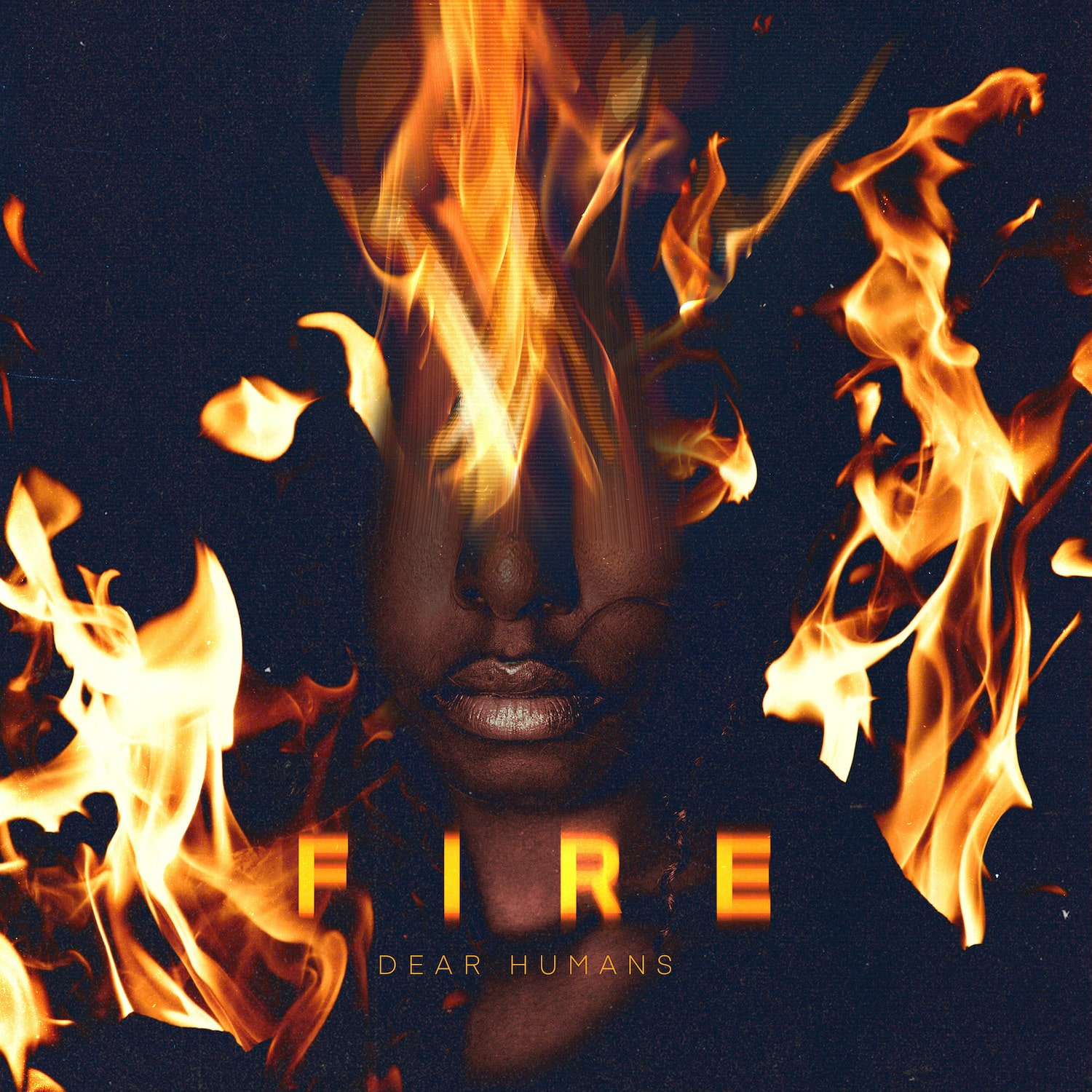 Originally from Colorado, Epstein has been a musician and producer for over 20 years and in March 2018 he launched NCTRNL Records which has quickly established itself as one of LA’s top deep house labels.

Alex Who? Is a Dutch-Tanzanian singer and songwriter. After graduating from the Amsterdam school for performing arts she starred in various Dutch television series and films before her demo caught the attention of Craig Kallman, CEO of Atlantic records. That triggered her move to the states, getting signed by Empire Records and releasing two EPs in the past few years.

Over the coming months Dear Humans will be releasing several more singles, with an EP slated for later in the year.

Listen to the exclusive premiere of “Fire” below.