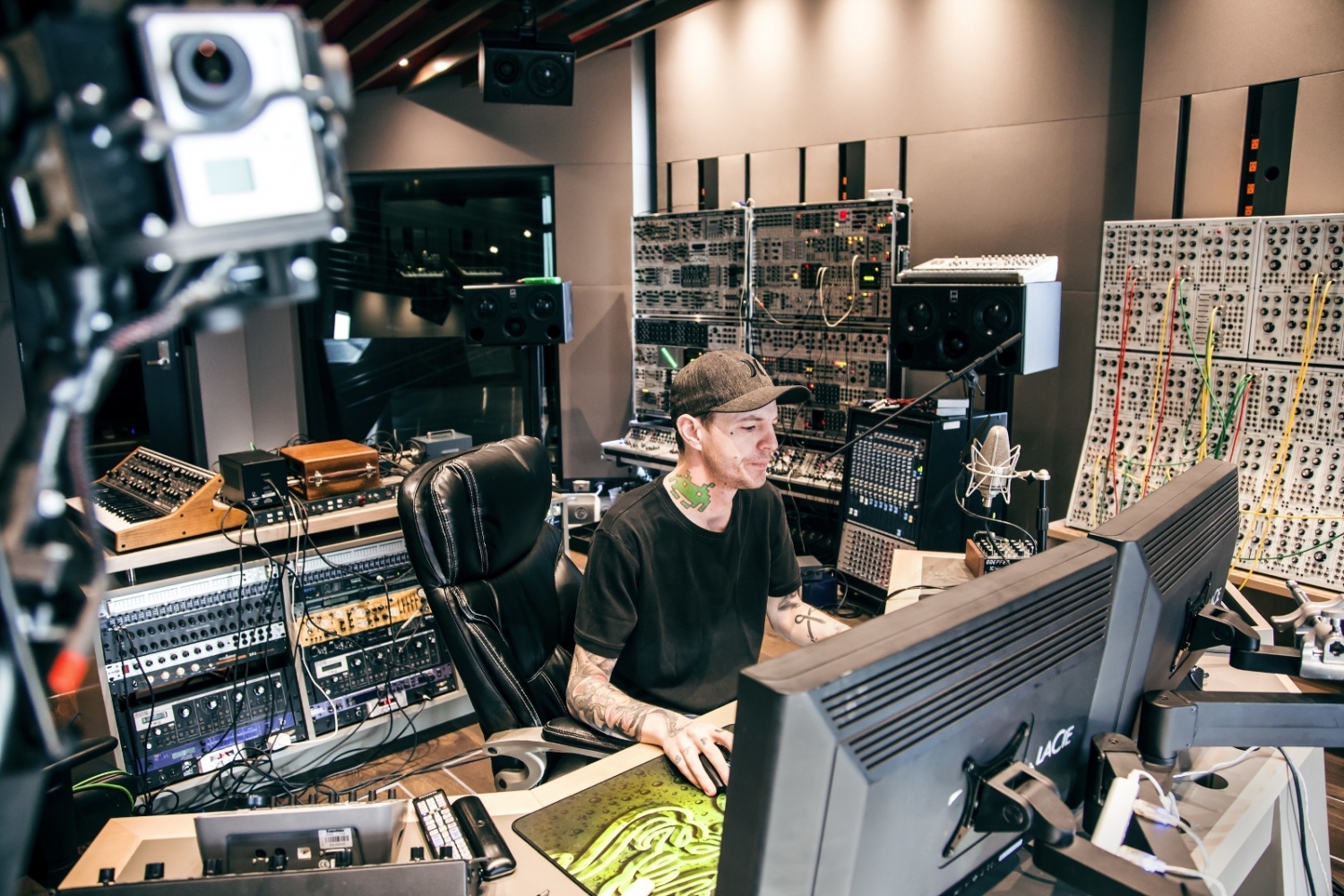 Last week deadmau5 made news when his New Year’s Eve set at Decadence NYE in Arizona became subject of attack by fans of EDM artist Marshmello, who took the stage after him to perform the headlining set of the night. The reason? According to Marshmello fans the Canadian producer had played a boring set, a perhaps expected and uneducated conclusion from EDM fans who found themselves listening to house and techno tracks by Maceo Plex and Jay Lumen, amongst others.

In the following days the Toronto-born artist was unapologetic and rightly so. In line with his stance, he has now kicked off his 2017 BBC Radio 1 Residency with a debut mix that is filled with underground dance tracks, spanning genres that include progressive house and techno.

There is no denying that Joel Zimmerman as an artist has always preferred to steer clear of the mainstream side of dance music, despite his widely popular progressive signature tracks landing him coveted headlining slots at some of the world’s most popular EDM festivals. As EDM blew up in the States (and the rest of the world) Joel has continuously taken a stance against what he has perceived as sell-out artists playing recycled music for a quick buck. Instead, he has continued to stay true to his roots, while recently perhaps digging deeper than ever with on-stage collaborations with Richie Hawtin and Eric Prydz, as well as solo performances filled with house and techno sounds.

His inaugural 2017 BBC Radio mix is a testament to the direction Joel is on, one he does not look like to be leaving any time soon. The two-hour mix includes a Pig & Dan premiere, as well as works from Maceo Plex, Pan-Pot and Jon Hopkins just to name a few.

See below for full track list and to enjoy the mix: