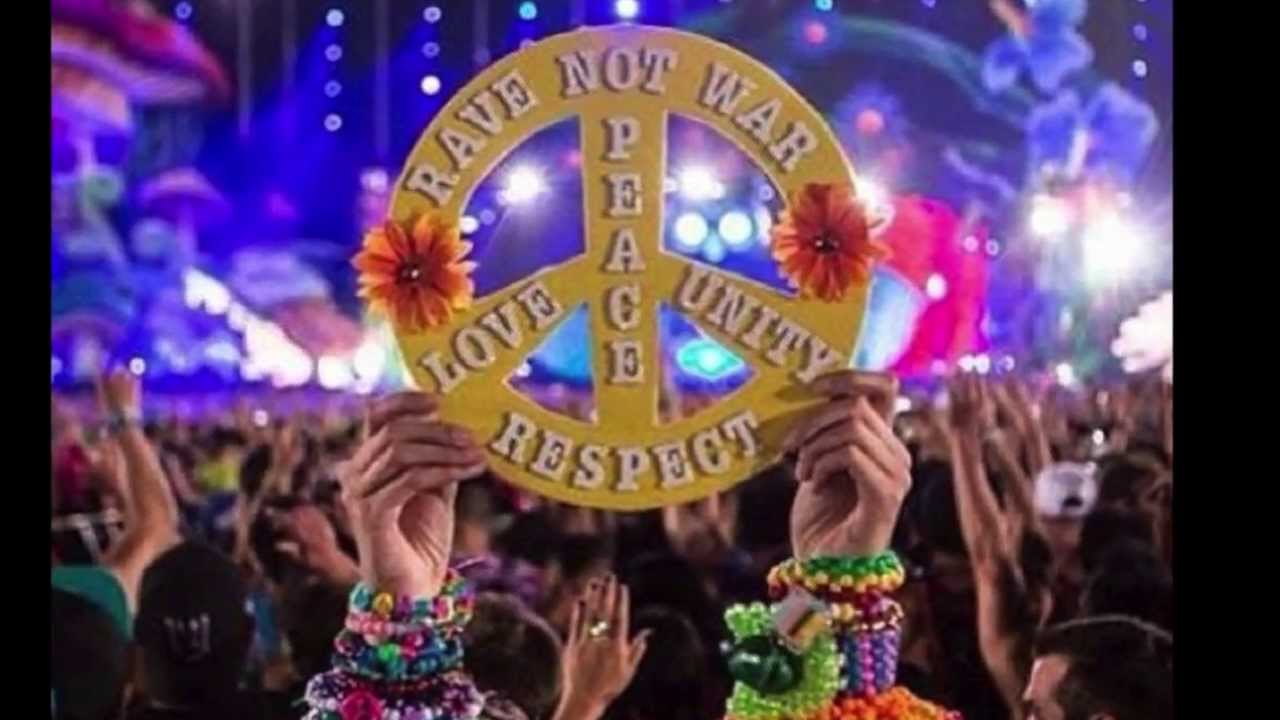 The explosion of rave culture into the mainstream has naturally seen officials and government agencies interested in “understanding” and explaining the movement to one another as well as the general public.

The truth is, that rave culture is much more complex than any simplistic understanding coming from an outsider. Yet, it remains interesting to see just how such outsiders view rave scene and rave culture, especially at a time when campaigns are actively seeking to bring awareness to the benefits of our scene.

A recent FOIA request has unearthed a very interesting Drug Enforcement Agency document, a summary of “The Rave and Club Culture/Designer Drugs” available for public reading. Written in 2001, before the true advent of EDM as we know it, and its surge of popularity in the United States, the report is based off of inside intel from a retired detective who actively attended raves for nearly a decade between 1992 and 2001.

The full document, which you can read HERE, includes attempted definitions of a few genres of electronic music:

It also dives into several aspects of rave culture including clothing, kandi bracelets and more: 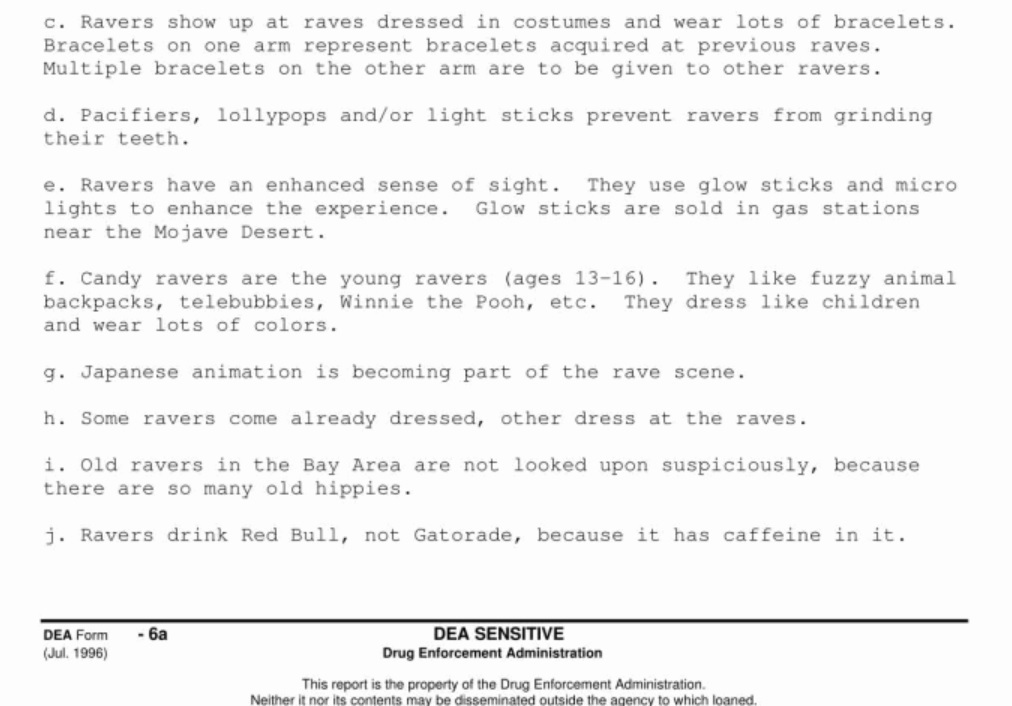 Overall, there is no mistaking that whoever contributed to the writing of this information was fairly knowledgeable of rave culture, as this other excerpt proves: