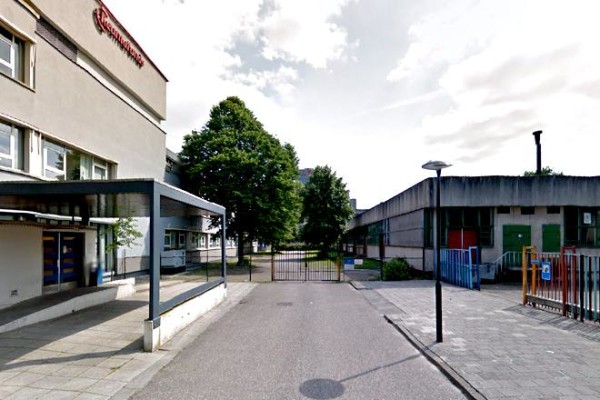 While still early in the process, it appears that plans are positively in motion for De School to obtain licenses and open in the near future. De School is the new nightlife vision from the folks behind the famed and former nightclub, Trouw. When Trouw closed at the end of 2014, early 2015, Amsterdam surely lost a cherished venue, but the legacy could live on with the introduction of De School.

An official statement by the Municipality of Amsterdam states that De School has applied for a 24-hour catering license, and, if granted, will allow De School “to have the opportunity to develop this site for a period of five years” (our Dutch is iffy…thanks Google Translate!)

De School will be a 500-person capacity venue located at the old East Land College in West Amsterdam. If all goes according to plan, De School could open as early as December 2015, and remain active until late 2020.