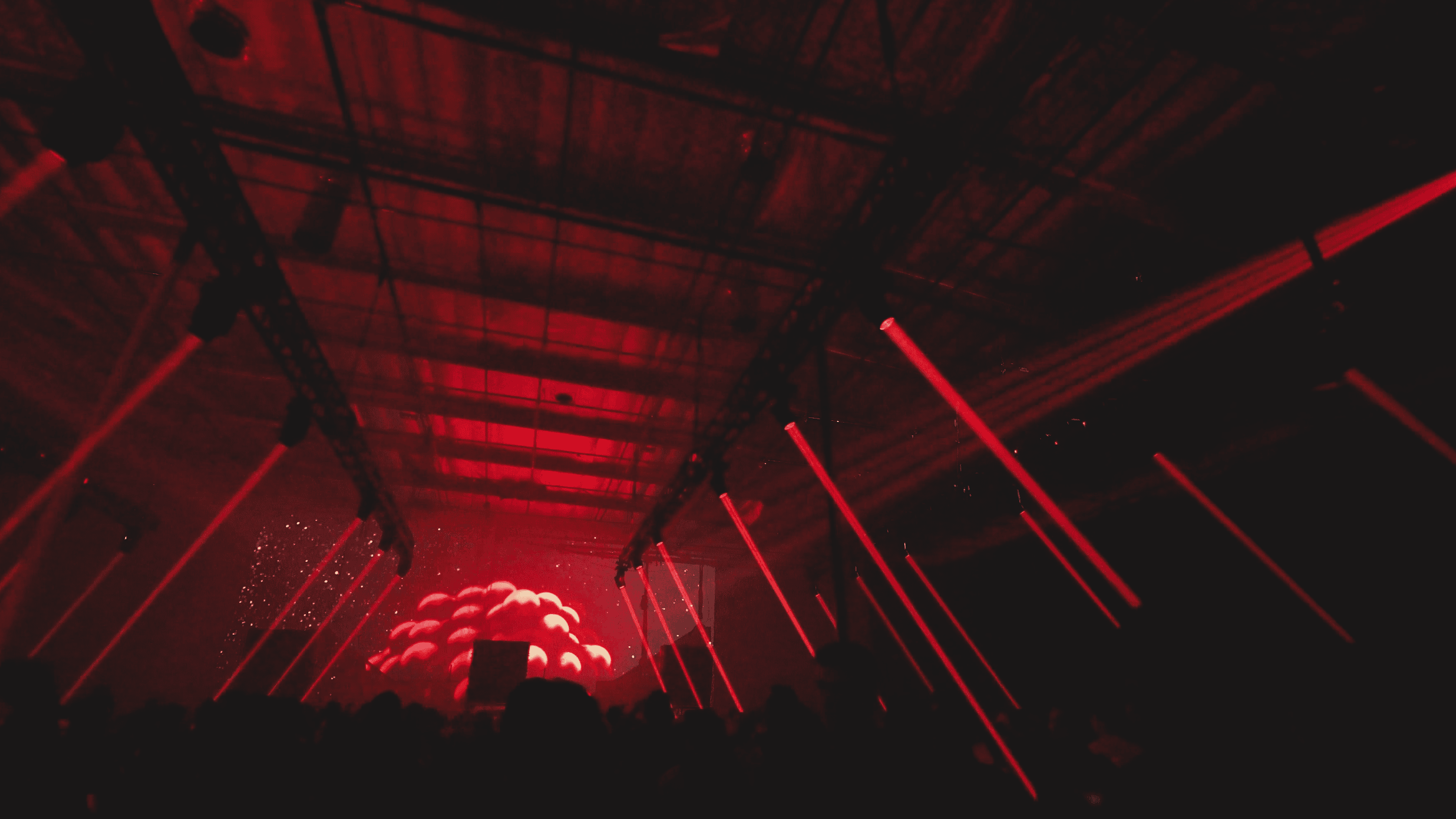 RE/FORM Festival has announced its Phase 1 lineup for Spring 2022 on April 2nd, expanding to 5 rooms of Techno, House and Experimental.

With this year’s return RE/FORM establishes a bi-annual cadence for its programming: its annual Spring edition will take place the first weekend of April, while its Summer edition will remain on Labor Day Weekend as has been the case in 2019 and 2021.

Presented by 6AM Group, Synthetik Minds and Dirty Epic, RE/FORM is a day-into-night event concept that aims to showcase and elevate the presence of cutting-edge electronic music in Los Angeles, with a focus on quality Techno, Experimental and House.

Following from its incredibly successful 2021 experience, RE/FORM Spring 2022 will once more be taking over the bustling and historic bi-level Catch One venue, this time expanding to a total of 5 rooms of music. 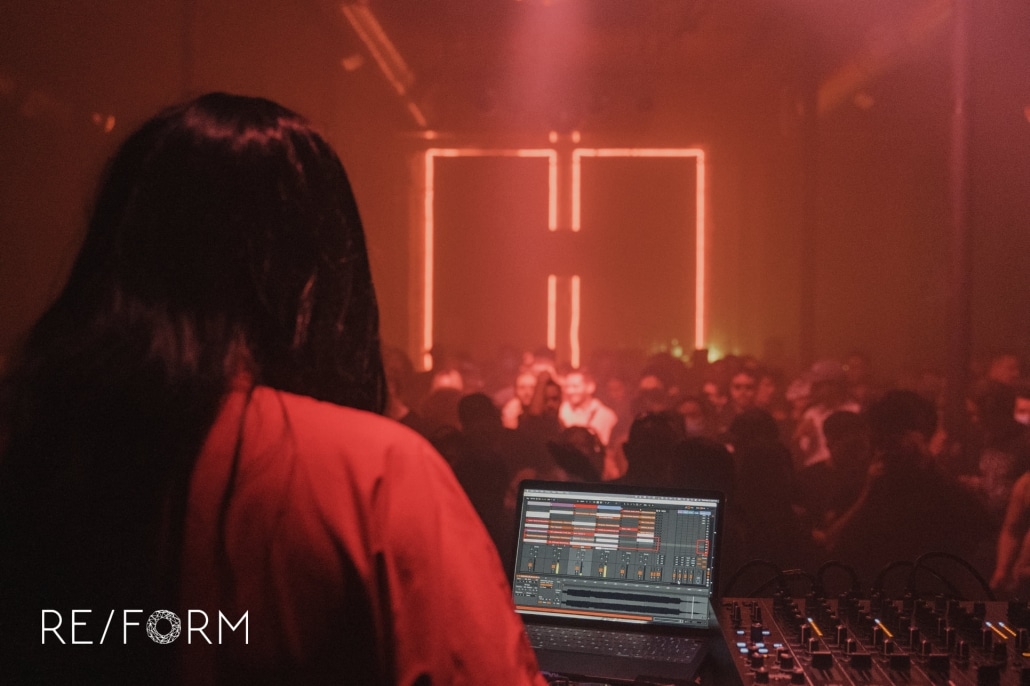 Following 2021’s incredible showcase, RE/FORM joins forces with Moe Espinosa aka Drumcell once again, collaborating with his experimental BLK_NOISE imprint for another fully-fledged Live showcase, lineup for which will be announced as part of Phase 2.

RE/FORM will be bringing the Discovery Stage back for the second year in a row, continuing with its mission to showcase rising artists who have put in great work right here at home in LA. As part of the initiative, RE/FORM will be running another competition to unearth fresh talent in the city, promising a DJ performance at RE/FORM Spring 2022 to a deserving talented winner.

Forced to skip 2020 due to COVID, RE/FORM made its comeback on Labor Day Weekend 2021 with a lineup featuring a diverse array of Techno and House acts from North America.

Tickets for REFORM Spring ‘22 are available on DICE!