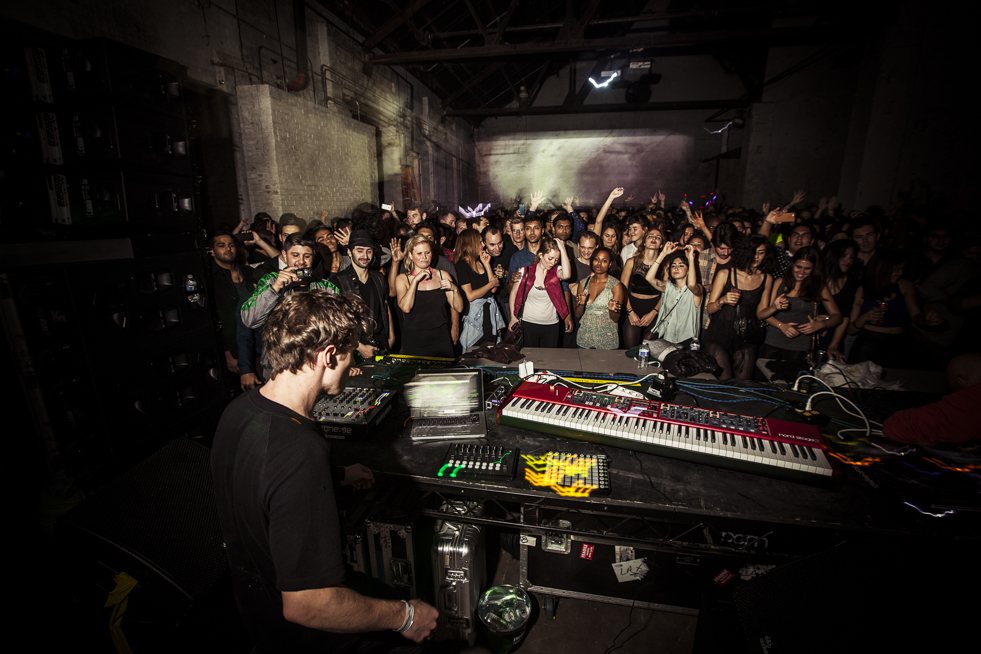 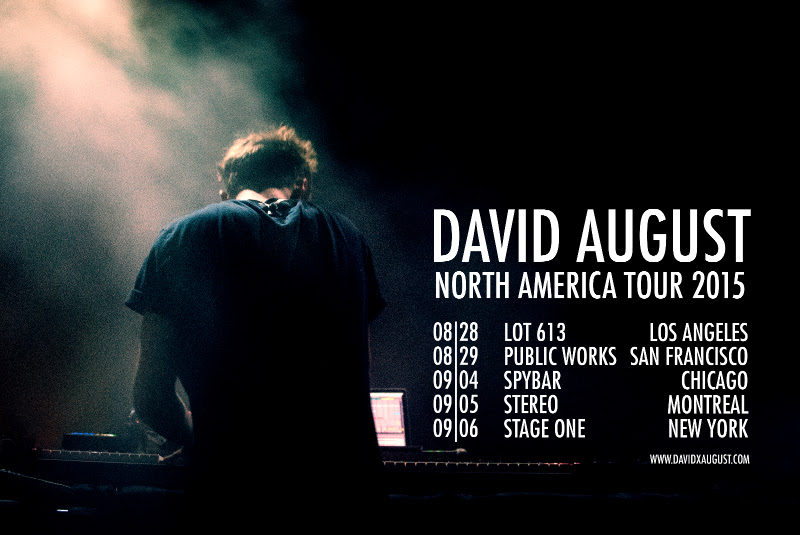 Berlin based producer David August has announced today his North America debut tour in late August kicking off in LA for Prototype’s 18th installment at Lot 613 followed by Public Works San Francisco, Spybar Chicago, Stereo Montreal, before capping off the Labor day weekend at NYC Verboten’s Stage One. Proclaimed by Billboard as “one of house music’s brightest hopes”, the musical wizard has been playing piano since the age of 5, August, only 24 years old, has won over hearts and minds with a body of work that moves dance-floors while encompassing both classical and electronic influences.

His exclusive live-only showcases has landed him on  Resident Advisor’s top five live acts chart in the world last year. Despite a busy tour schedule that has taken him to 40 countries since 2013, he found time this Spring to finally launch the David August & Ensemble at the renowned X-Jazz Festival in Berlin blending technical innovation with orchestral training truly shining his talent in a unique manner.

Following the 2013 release of his debut album Times, August made his debut for Dixon’s Innervisions label in 2014 with the stand out release of Epikur, and his first Boiler Room appearance with an exemplary set that has amassed over 1.3 million views.