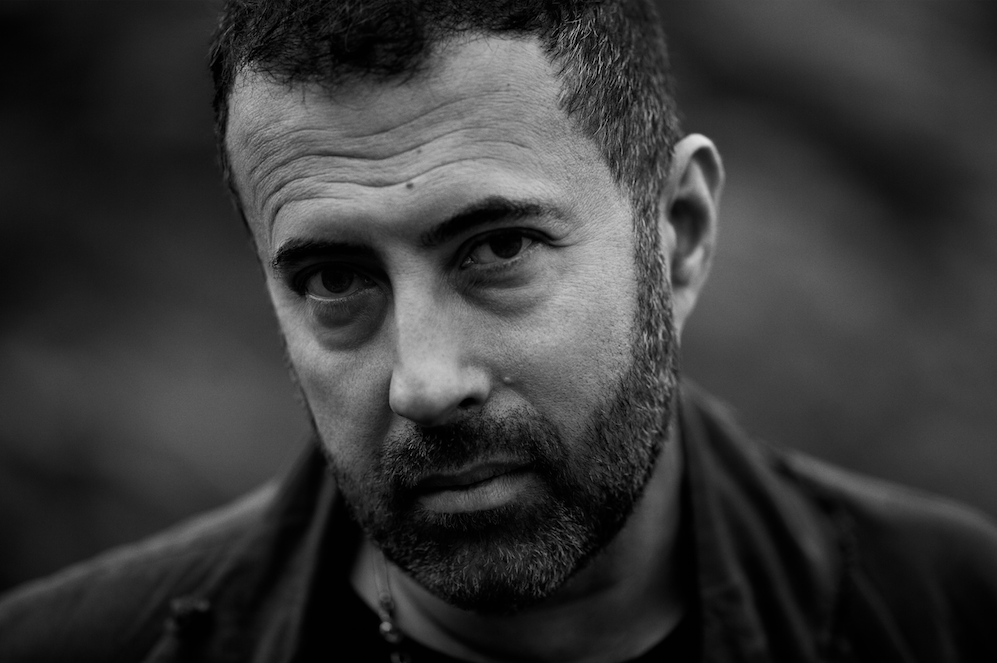 Dave Clarke is the first non-American DJ to publicly announce he will not be playing any gigs in the United States while the country’s new president, Donald Trump, is in office.

The British electro and techno producer took to his social networks to announce the decision, saying that he has been thinking about it for some time and that despite “maximum respect for the influence of American music and some US culture” he has chosen to not renew his work visa to tour in the States.

The reasons? He claims past negative experiences in the U.S. from a professional standpoint did sway him to come to this conclusion, but admits that it mostly boils down to a personal decision that is dictated by politics and, specifically, the man that took over control of the Oval Office three days ago and is set to remain as President of the United States for at least another four years. Dave went on to label Trump as a “Misogonyst Narcissist Racist President,” and while admitting that democracy appointed Trump to office, it remains his decision of free will to not enter or tour the country.

“This is not punishment for those that love my music but a decision that I base on my intuition,” he went on to write, stating that he will continue to book U.S. artists that make great music for his events in Europe.

It will be interesting to see if any other artists will follow suit in their decision to boycott playing in the States as a response to Trump’s appointment.

Read the full statement below: