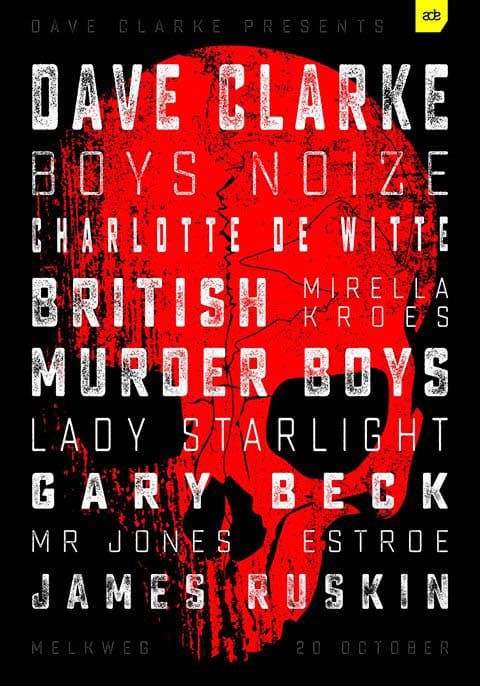 The much-awaited Amsterdam Dance Event (ADE) finally returns this year. This also means the return of one of ADE’s most anticipated events, Dave Clarke Presents, which marks its 13th edition this year.

This coming edition of Dave Clarke Presents at ADE 2017 is on October 20 at the Melkweg Amsterdam, and it promises to provide a unique music experience filled with techno and electro and spearheaded by the Baron himself, Dave Clarke. This year’s lineup is deep and has been generating excitement amongst festival-goers headed to Amsterdam in October.

Headlining this year’s Dave Clarke Presents is DJ/producer/label boss Alexander Ridha aka Boys Noize, who effortlessly merges various styles with influences of hip-hop and disco roots as well as heavy noise and electro house sounds with his showmanship and technical skills. 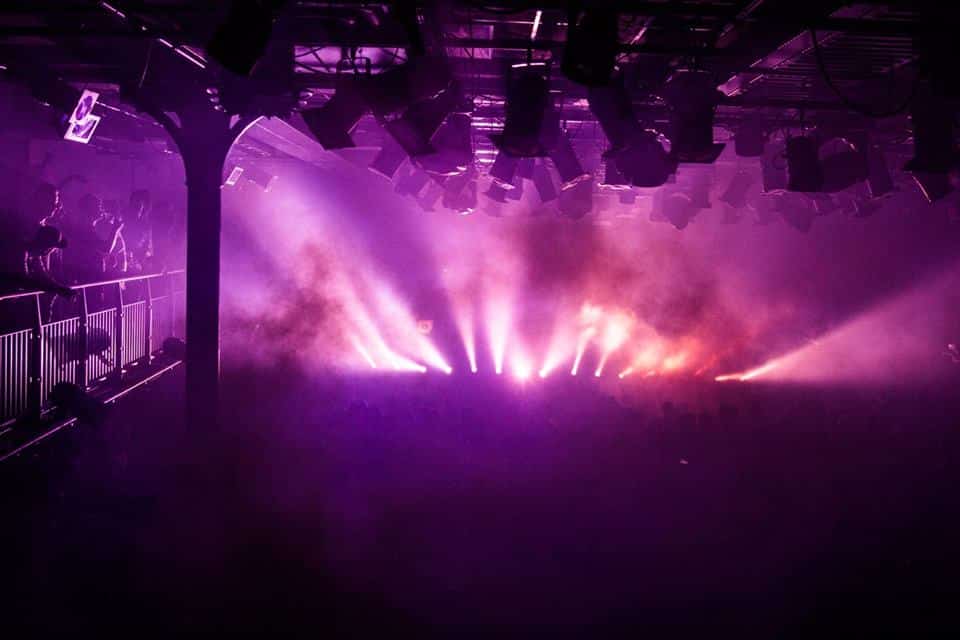 Also on the lineup is Gary Beck, the Scottish DJ and producer who is making his return, having released productions on renowned labels including Cocoon and Saved, as well as his latest release “Famoo Funk” receiving support from Clarke’s own ‘White Noise’ show and BBC Radio 1.

Then there’s James Ruskin, the versatile Blueprint label boss who is responsible for some of Surgeon, Lakker and Samuel Gerridge’s best tracks. As a DJ and producer, he constantly reinvents himself, whether it’s with his solo tracks or the collabs he does with Mark Broom or Regis as O/V/R.

Charlotte de Witte, who has made quite the impression during last year’s event, is back again on the lineup and with great reason. The Flemish DJ and producer found herself embraced by the techno scene in a very short amount of time, largely thanks to her unabashed love for the darker side of techno.

For more information on the event, visit the event page on Facebook.