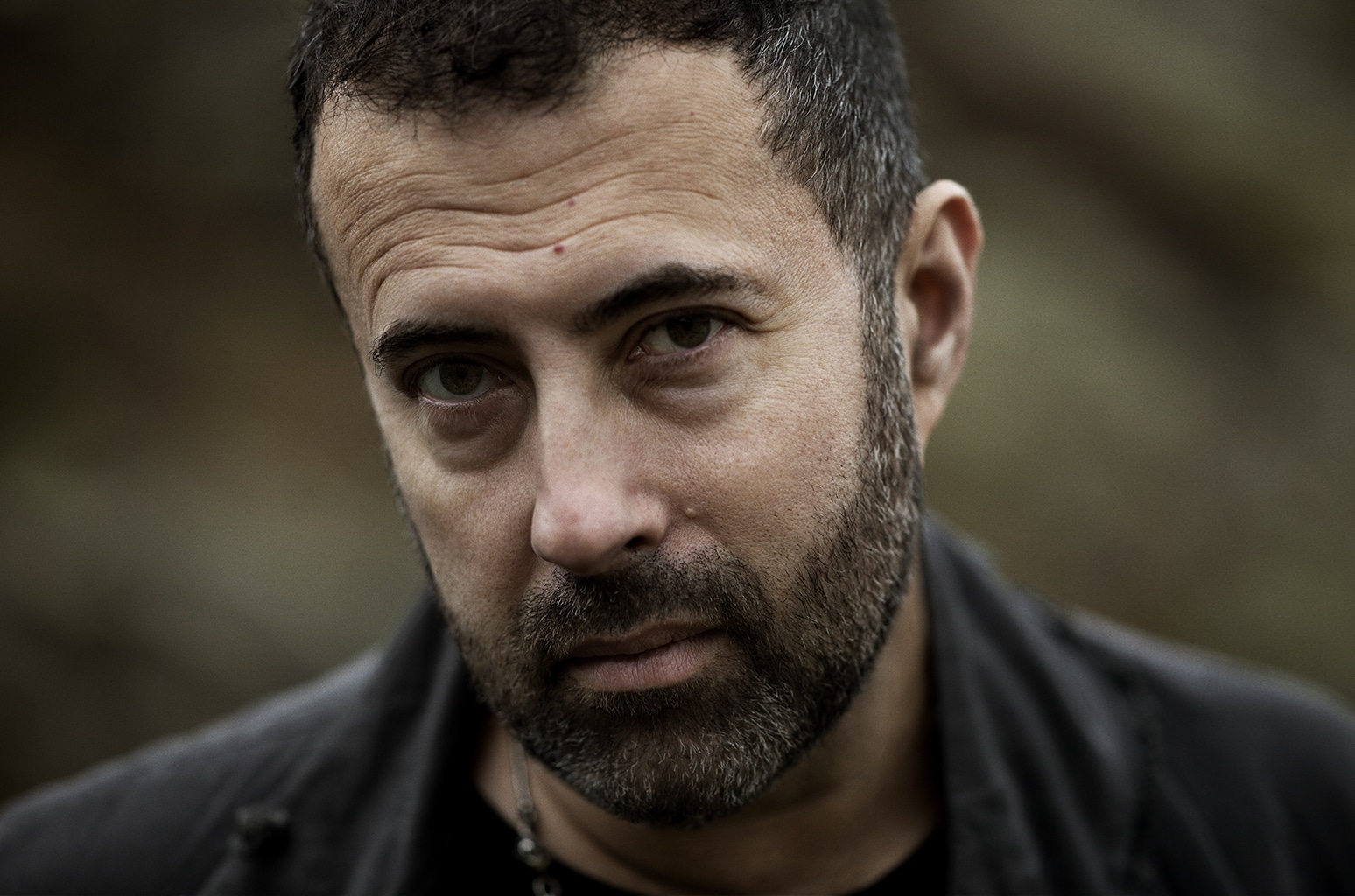 The veteran producer and DJ is as outspoken as ever, not holding back on matters that need to be discussed, including subjects such as the widespread mediocrity found in the scene, the similarities between tech house and EDM, the role of journalism in this industry and also his DJ setup, the latter of which he goes into in detail.

When discussing the old-school vinyl versus digital debate, Clarke had this to say:

For me the whole vinyl versus digital debate is done and dusted, the whole manually manipulating your turntable as opposed to a sync button, I think as a debate doesn’t really matter anymore. You know, whatever makes the person happy. You know some people do use sync that are quite technical people, who’ve earned their stripes and their skills and it frees them up to think about other things to do with the music. So with talented people that use sync, I’m not gonna have a go at them at all, I think that would be a really lame, flat-earth approach. I think everyone should be able to have their own technique and use the tools that are available to them in a way that they must use them.

He also weighed in about today’s generation of DJs, comparing the current sounds to those of the time he was starting up in the industry:

The newer generation of DJs seemingly don’t have so much compunction to stay loyal to a sound. They will move around as much as possible until they get to a point where they’re earning a load of money and doing high profile commercial gigs, and that’s the problem. EDM never went away. EDM filtered down to tech house, and tech house is EDM light. They all learnt from the marketing of EDM and how all that goes, and that’s where the problem lies. If journalism picks up on it and is actually a little bit more constructive over what is happening, like, why is this particular DJ popular, really? What’s going on? How skilled are they? What kind of music is that person playing? It’s a really, really serious situation, but within the industry itself I notice it keeps growing, so obviously people from the industry can take it. I’m not bitter because I’m really enjoying what I’m doing.

But that wasn’t all. He doubled down on the statement while also addressing the practice of buying social media followers:

There’s a different kind of serious now, with specifically the tech house people. Behind the decks they can be seen as jovial, friendly and enjoying themselves. Much of it is a charade. Because it is very, very market-driven now. And so the seriousness now that’s happening is much more behind the scenes, being market-driven by managers, and the camaraderie that DJs used to have is still there amongst some genres but not with other genres because everyone is so desperate to step on top of the other person. And it’s not a competition that’s based upon skills or innovation actually. It’s a competition based upon bullying and lying. The well-documented DJs that were buying 3-400 fake likes on their Facebook four or five years ago, and on their Instagram, and using that as some sort of marketing tool.

He does make an interesting point, and one we have agreed and pushed at 6AM for a while now: “What’s the antidote to all of this? Better journalism.”