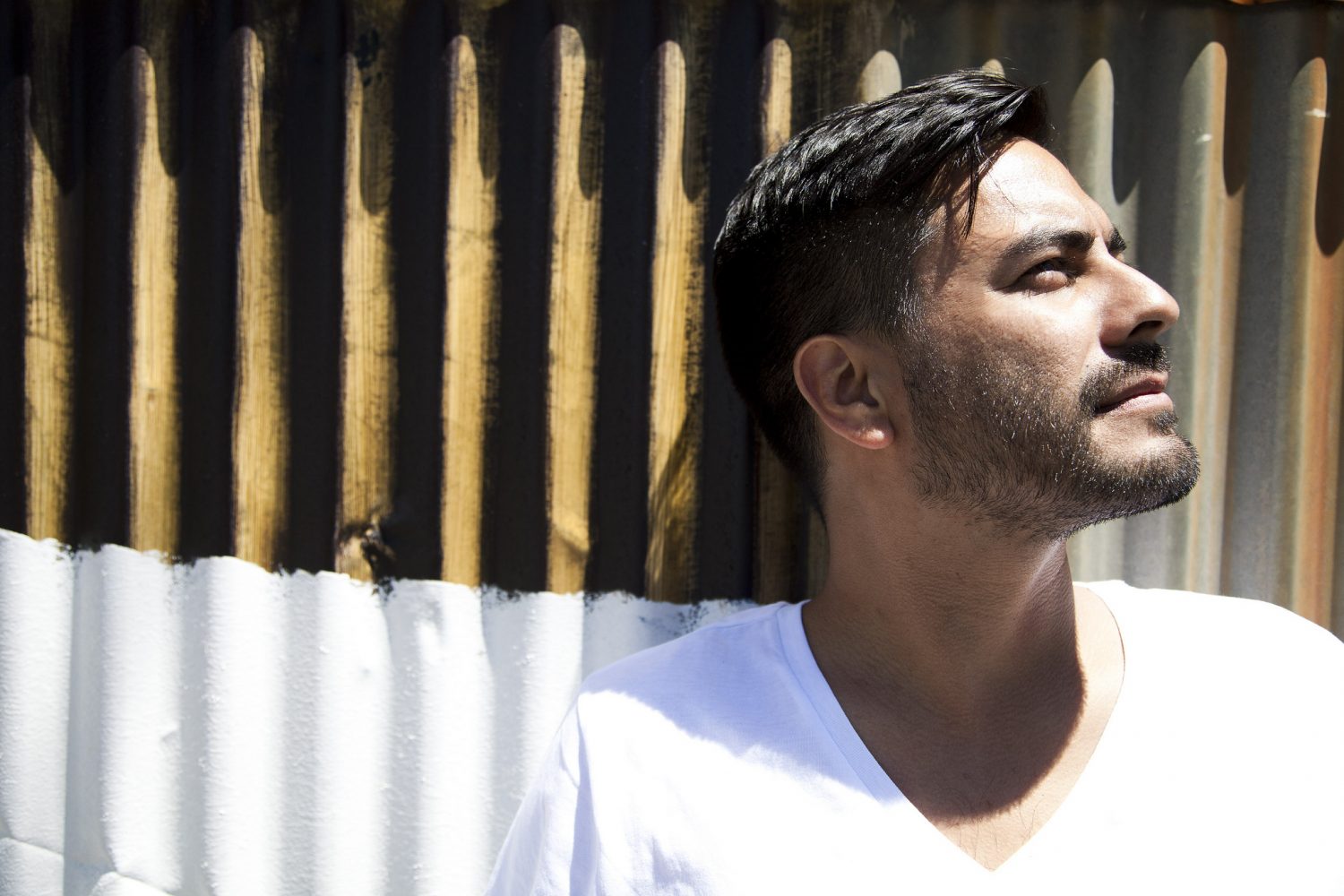 West Coast mainstay Dave Aju continues with his own varied style and pace, coming correct once again on Circus Company with a truly special three-tracker of straight-up dance floor bombs.

This San Francisco DJ/producer is a master sampler, groove innovator and jazz-influenced artist who has been with this label for ten years. In that time, he has turned out plenty of timeless LPs and EPs that have earned him a deserving reputation as a truly cultured craftsman.

Just in time for the warm summer months ahead, these pieces are fit for maximum daytime, nighttime, and after-hours pleasure respectively.

Love In Zero Gravity is another superb offering from one of dance music’s most fascinating artists. In honor of the release, we asked Dave Aju to share five San Francisco tracks that inspire him as an artist.

Jonah Sharp’s legendary alias was the first live techno act I ever saw in SF and it totally blew me away. This is a track off the first EP on his Reflective label back in 1993 which influenced and paved the way for countless electronic acts, in the Bay and beyond. His combination of technical mastery and soulful arrangements stands the test of time by definition, and is up there with some of the better-known material from Detroit in that period. You can still hear his sound being discovered and imitated by younger acts of today, and lucky for us Jonah is still as active as ever out in the field, doing original jams with partner-in-crime Move D as Reagenz or when the pair goes Voltron with Juju & Jordash as Magic Mountain High.

This anthem is representative of the amazing underground rave scene in SF and around the Bay in the mid-to-late 90s. Every weekend, in multiple cities, we’d come together in massive warehouse spaces, or out on the beach under full moons, with proper sound systems and dance our nights and days away. The Wicked crew were a key element of the movement and you could always catch one of the boys throwing down a sick set somewhere if not at their own infamous parties. This track launched their label back in 96, but again as luck would have it, they’ve just recently relaunched it with fresh new material from some of the West Coast’s finest.

There were so many dope SF DJs, producers, labels, tracks, and clubs from this era, but Guy Nado’s work on this one always felt like a perfect amalgam of them all, and the West Coast sound at the time in general – deep dubbed-out funk vibes, chopped breaks, live instrumentation samples, slick cuts, and tripped-out pads. Anyone who’s been in a decent club in the last 15-20 years has undoubtedly heard this booming through the system at one point or another and for damn good reason. Whether rolling solo, or as SWAT with brothers-in-booth-and-studio-arms Kwai Le Chief and Nikola Baytala, Guy was repping the new SF house sound like few others.

Sylvester – I Need Somebody To Love Tonight

This closing track off of Sylvester’s third album Stars is a two-for-one special. Not only do you have the legendary disco falsetto of the man himself in one of its most hypnotic displays, but also the way-ahead-of-its-time production prowess of Patrick Cowley, both of whom were pioneers in SF’s gay club scene before blowing up internationally with output on Fantasy Records. A lot of people seem miss the connection of Sylvester to the City somehow, but his roots and footprint runs so deep that even then-mayor Diane Feinstein presented him with the official Key To the City during one of his shows. Note-worthy local history on several levels.

Miles Davis Quintet Live at The Blackhawk – So What

While Miles never resided in SF, this mythical live recording is significant for a few reasons. First, on a personal tip – my father was a regular fixture at the venue and resident trumpet player most nights, warming the stage and crowd up for the master and his quintet. He was always talking about how the SF jazz scene in the early 60s was just as vital as those in NYC etc., just less-storied (sound familiar?). And secondly, The Blackhawk in the heart of the City’s Tenderloin district later became a go-to bar, club, and local institution known as 222 Hyde. It went through a few owners and changes over the years but the run from around 2007-2014 with Emilio Orlandi Giraubit aka EO at the helm, brought the whole SF electronic music community together under one roof, pretty much seven nights a week.