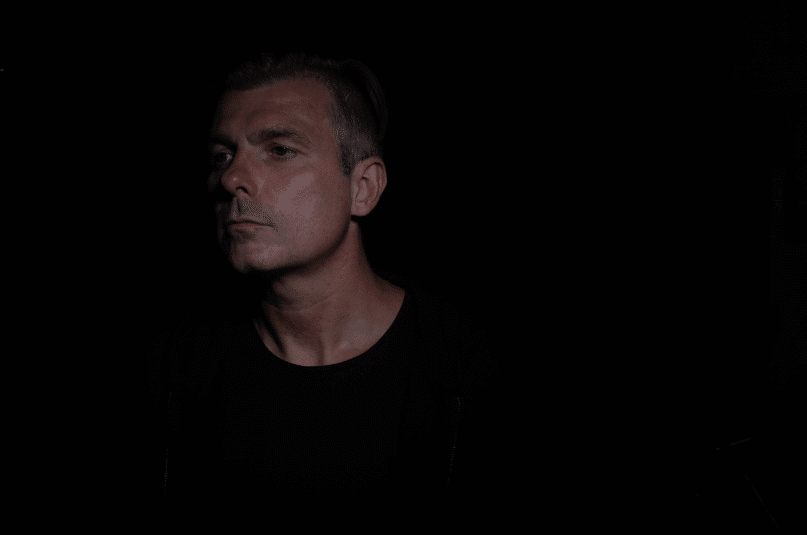 Electronic dance music legend Darren Emerson has contributed to the scene in a massive way and continues to do so, holding down a massive 30 year career, selling millions of albums and playing some of the biggest festivals on the planet! He is continuously upholding a busy tour schedule, both alone and with Danny Howells and Dave Seaman as 3D, as well as running his brilliant Detone label.

Darren has just launched his exciting new mix compilation series called Evolve, highlighting his evolution as an artist with tracks old and new, amidst some of the best musical output from Detone’s artists.

We took the opportunity to catch up with the main man to ask him about his top 5 favorite tracks, places he has visited in 2018, all-time favorite performances and more!

What are your current Top 5 favorite tracks?

Here are a few tracks I’m playing out at the moment:

What are your top 5 favorite all-time performances?

This is too hard to pick just 5 as I’ve had so many great shows over the years, but here’s a few:

What are your Top 5 career-influential tracks?

Definitely up there as one of my all-time favorite tracks. Just perfect. Love the effects on this, the delays and pitching up the vocal, just great. I suppose you could say one of “those” many tracks that started House.

A true masterpiece. What a groove. The way things keep moving with the step sequencers. Love it! I bet he was chuffed once he made this. It had a big influence on me, especially the non-stop hypnotic groove.

Kraftwerk… The guvners! Ahead of their time with amazing catchy melodies. I chose this track as it’s pretty fucking cool, but then I could have chosen any other one.

This was the one. It was a cool documentary/film – real, raw and not polished and with a great soundtrack. Grandmaster Flash and the like were a big influence. I was lucky to have 2 turntables when I was 14 and all I did every day was practice the art of cutting and scratching.

What do I say about this? Just an absolute monster of a track and I will never get bored listening to it, I just love it. The chords… wow!

What are your top 5 tracks from artists you’ve released on your Detone label?

In no particular order:

What are the Top 5 destinations you visited in 2018?

Lastly, name the Top 5 things you enjoy doing outside of music.

Running, cooking, football and hanging with my family!