Dara Ashrafi is Eager to Create Connections with Techno 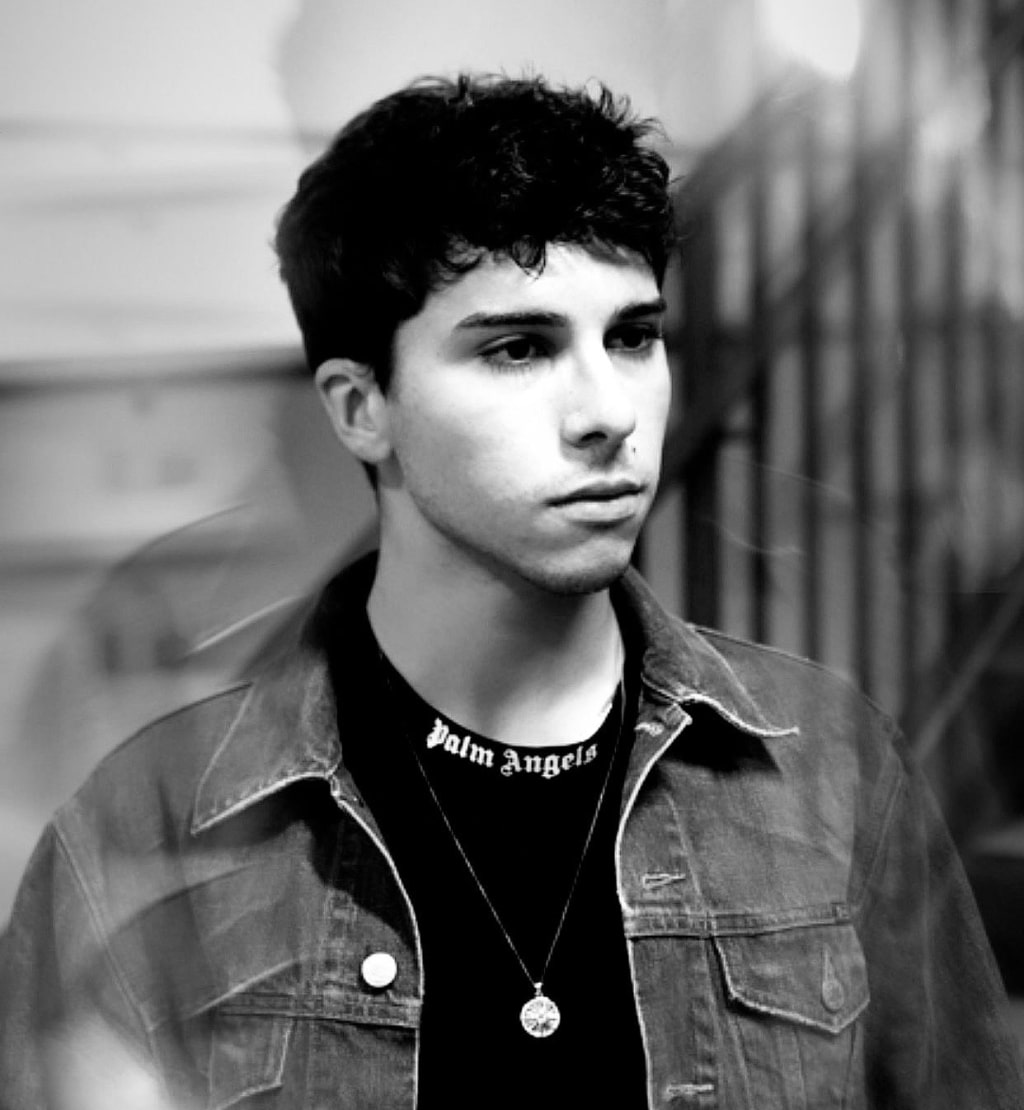 Dara Ashrafi is Eager to Create Connections with Techno

Dara Ashrafi is a Los Angeles based techno producer. He began his music artist journey fairly recently as he only started learning music production in December of 2020. Drawing from various artistic inspirations, Dara creates dark groovy techno music and is only looking to grow as an artist. Dara speaks with 6AM about his journey thus far as an artist, just after his release of his Tinitus EP on DeckRekord.

Thanks so much for talking to 6AM, how is the tail end of 2021 going for you?

The tail end of 2021 has been going fantastic for me considering where I was earlier in the year. It’s a major Improvement for sure. I’ve been able to send demos to my favorite labels, connect myself with the artists of those labels and be able to collaborate with other techno artists in the so cal scene as well.  Furthermore, now that I’m on winter break from my university studies, I can spend more time producing some tracks. 2021 has given me plentiful inspiration for studio time.

Read More: A Look Back at Drumcode, Truesoul & DCLTD 2021 Releases

What are some of the accomplishments you’ve made over the past year whether personal or for your artist project?

I first began my project around January of 2021, that’s when I really got serious and realized this is what I want to do.  I had no experience of music production up until December of 2020, and so I spent some time and I honed my skills of production. I stayed away from sending demos until I knew my tracks we’re good enough to play.  It was around this time as well that I began connecting myself with other artists in LA area. I had no idea where to start.  I was extremely lucky to be able to sit down and talk to a well-known LA artist, Sohmi,  who gave me tons of advice and  motivation to continue this project and that really made me believe in myself.  A couple months following that I got my first release on Argentine techno label “Mothr”.

“… I was different, instead of liking to party and have solely a fun time, I wanted to delve deeper on the little intricacies and details that go into producing good techno and listening to good techno as well.”

Dara Ashrafi on how he differed from other party goers.

Tell us a little bit about yourself. What first got you into music, and how long have you been DJing and producing music – what came first?

Like many other artists, I’ve had a lifelong passion for music whether it’s listening while doing school work, working out, or playing sports. It was at the end of my high school that my friend got a DJ mixer.  Watching him use the mixer to create amazing sounds inspired me greatly. Shortly after that, I went to my first dance music event and completely fell in love with house and techno.  As I slowly started making more connections in the scene, I understood that to really pursue my dream of solidifying myself as an artist I had to start producing my own tracks.

How would you describe your style of music/sound?

I feel my sound is a dynamic twist on dark techno. My tracks incorporate groovy dark techno sounds along with deep and visceral details around the mix. When I produce, I take into consideration a lot of factors such as what I’m listening to at the time, and what I want to achieve in that specific track.  In the early stages of my project, I really wanted to produce house, but as I attended more and more events I slowly realized that I absolutely love techno. This was a little bit difficult for me because a lot of people my age love house, and tech-house party music. Yet I was different, instead of partying and solely having a fun time, I wanted to delve deeper into the little intricacies and details that go into producing good techno and listening to good techno as well.

I’ve realized that it’s an art form and in some ways, it’s a lifestyle. I look up to many of the techno artists in Los Angeles, many of them who have performed at 6AM events,  being able to connect with them and broaden my view of the techno scene in Los Angeles has given me endless creativity in the studio.

Are there any artists who’ve really inspired your work as an artist?

The artists which I’m most inspired by are SUDO, Julian Jeweil, Sam Paganini, Maya Jane Coles, Truncate, and Jay Lumen. I love the idea of meshing all of these different styles together and creating something new and refreshing in techno.

The biggest thing I’ve struggled with as an artist is being able to connect myself with more established artists in the industry.  Starting my journey not having any connections whatsoever in the scene was really difficult but a trait of mine that I’m really appreciative of is my dedication and persistence. Training my work ethic has been key to my progress.

I’m excited for what the new generation of techno artists will bring to the scene. Being a part of this new generation is a great honor. And knowing that there are other artists such as myself who are young, and passionate about techno makes me extremely grateful for the current established artists who are inspiring us all.