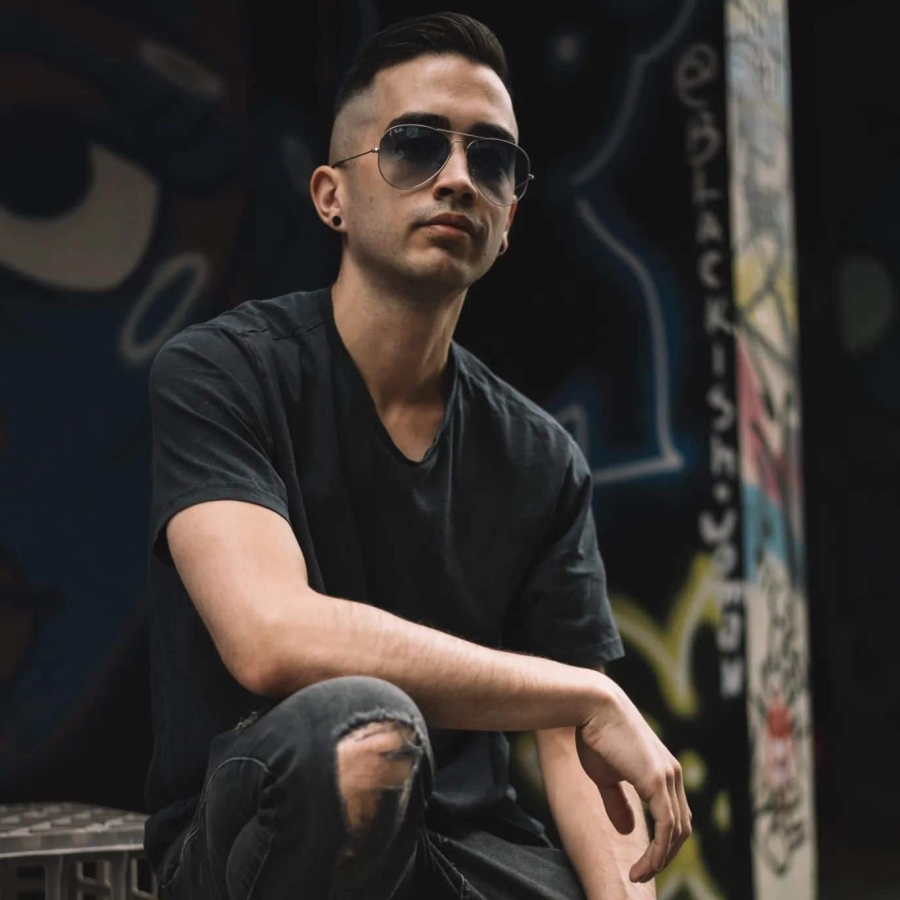 Hailing from Melbourne, Australia; DANZAH is an emerging artist quickly making his mark in the scene. Discovering his passion for music at a young age and developing a strong taste for the sounds of the underground, he began his music career after he found his home in techno and became greatly influenced by the heavyweights of the industry.

Having released on IAMT Red, Numen, Reload Black, Set About with his music supported by the likes of Richie Hawtin, Joseph Capriati, Paco Osuna, Spartaque, Xenia, and Markantonio, DANZAH will continue to maneuver through the underground industry with a creative purpose as well as on a quest towards perfecting his skills to his journey to success.

With his upcoming premiere, Metodi Hristov and Gallya welcome DANZAH’s new release Galactic on their highly renowned label Set About. An EP characterized by its giant rumble kicks and monstrous atmospheres.

The first track, “Galactic” is a mixture of sharp stabs and wobbly synths complemented with a smooth arp and sustained backing vocals to give it a strong peaktime energy.

The final track “Into the Depths“displays its destructive energy with hard-hitting plucks, driving melody, and eerie synths to generate a raw and darker side to peaktime techno.