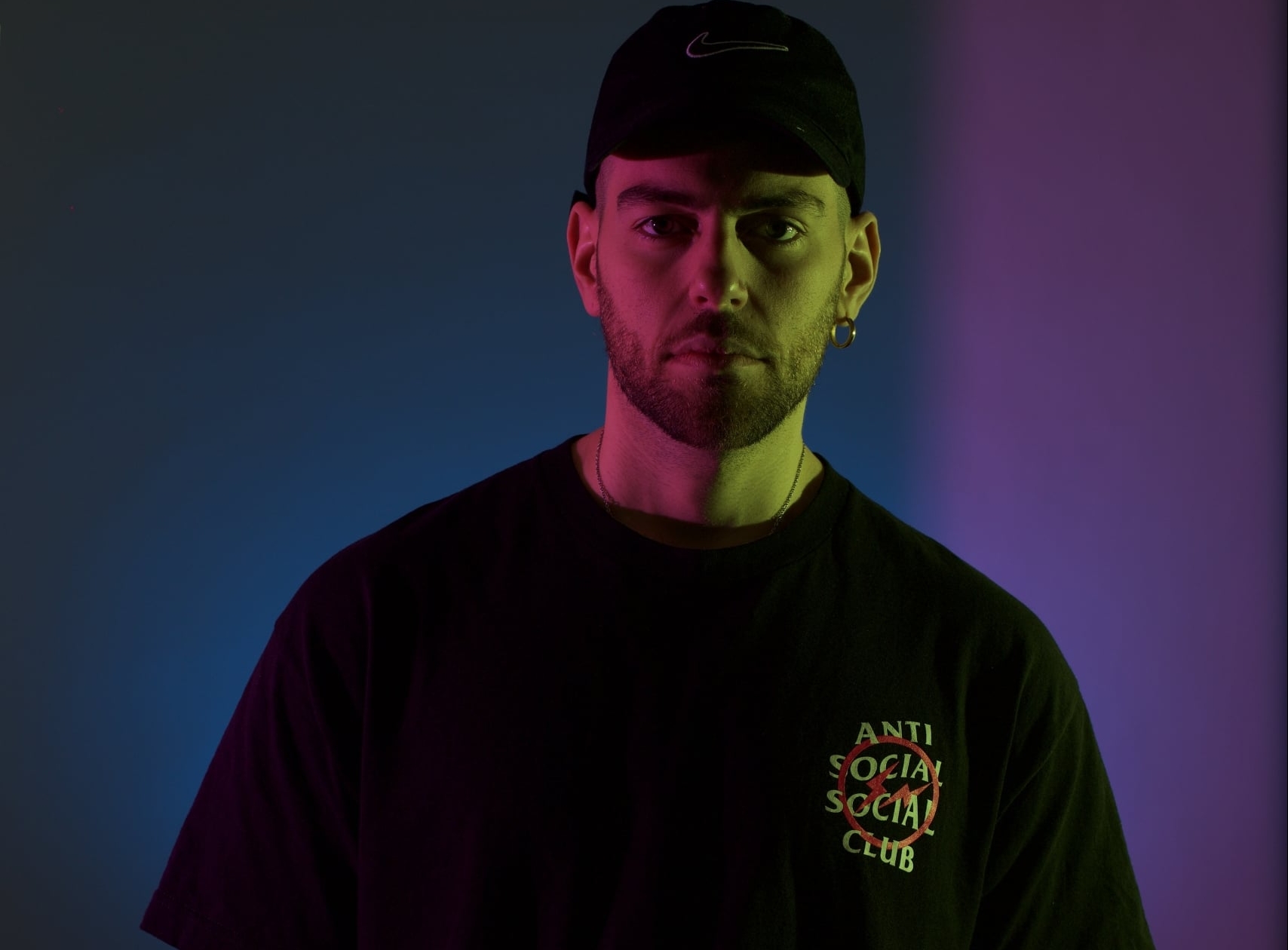 Making waves all way from the city of Barcelona, Daniel Orpi is a fresh addition to the modern dance scene. Based in London, the talented producer, and DJ is a rising star in the underground music community, emerging with unique mixes and sounds that have impressed music legends such as Annie Mac and Danny Howard.

Launching his brand new label Diggin’, Daniel Orpi releases a collection entitled “Wild Steps” of essential edits from inspirations throughout his career. The first tracks on the mixtape are a selection of some of his favorite RnB songs, from artists including Janet Jackson, Snoop Dogg, and Goldlink. His second track, “U Say” is a blissful blend of House and RnB. The track expresses his true sound, beats flow organically together making it essential for all dance floors.

In recent works, he’s created animated clips to represent his inspiration to go alongside his music, giving listeners a better feel for what he represents. He displays a unique vision of his brand and showcases how he has grown as a producer over the pandemic, as evidenced by the creativity and quality of his latest release.

“I’m very happy with these edits and hope you guys enjoy it as much as I did during the creative process. I’m already thinking about dropping another release like this next year!”

On his latest mixtape

04 Diggin’ – Every Little Thing I Do (Daniel Orpi Edit)