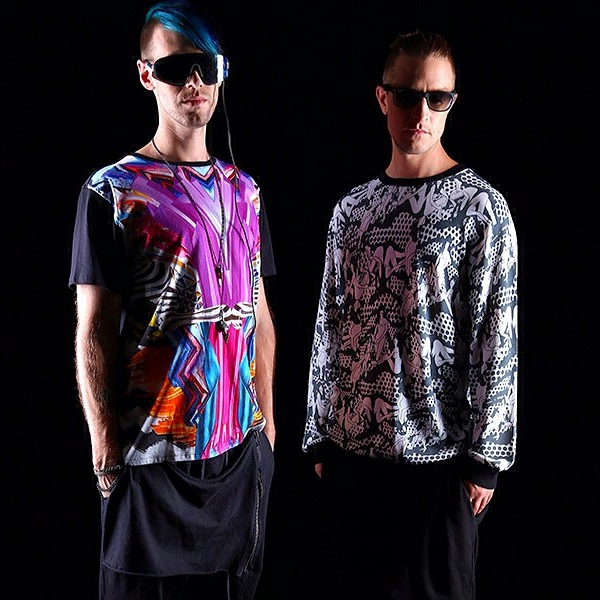 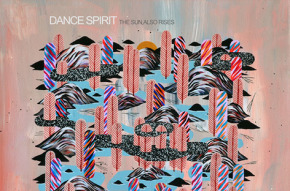 Los Angeles-based duo Dance Spirit will be releasing their debut album, The Sun Also Rises, on March 2nd. The LP will be coming out on Supernature Records, a London-based label, which maintains a solid roster including Audiofly and Alex Nigemman. Their sound is deep and eclectic, which should fit in perfectly with the rest of the Supernature roster.

The Sun Also Rises features twelve tracks from the duo, and includes some great features with artists such as Jay Tripwire, Shawni, Jon Charnis, and Nikko Gibler. For the full tracklisting of The Sun Also Rises take a look below, and you can also stream the entire album preview in the Soundcloud player below.

Dance Spirit will also be performing a live set at Minus Zero Festival on February 28th at Mountain High Ski Resort, along with Jamie Jones, Lee Burridge, and many more. If you can tolerate the cold, then you should absolutely make it out… or get a warmer jacket and then come. Dance Spirit is a live act you definitely don’t want to miss. They will be performing with live vocalists and instruments, as well as an array of synthesizers and other hardware, including a compressor that belonged to the one and only James Brown. This Dance Spirit album will not be an album to skip, and the timing couldn’t be better with the Minus Zero Festival coming up.