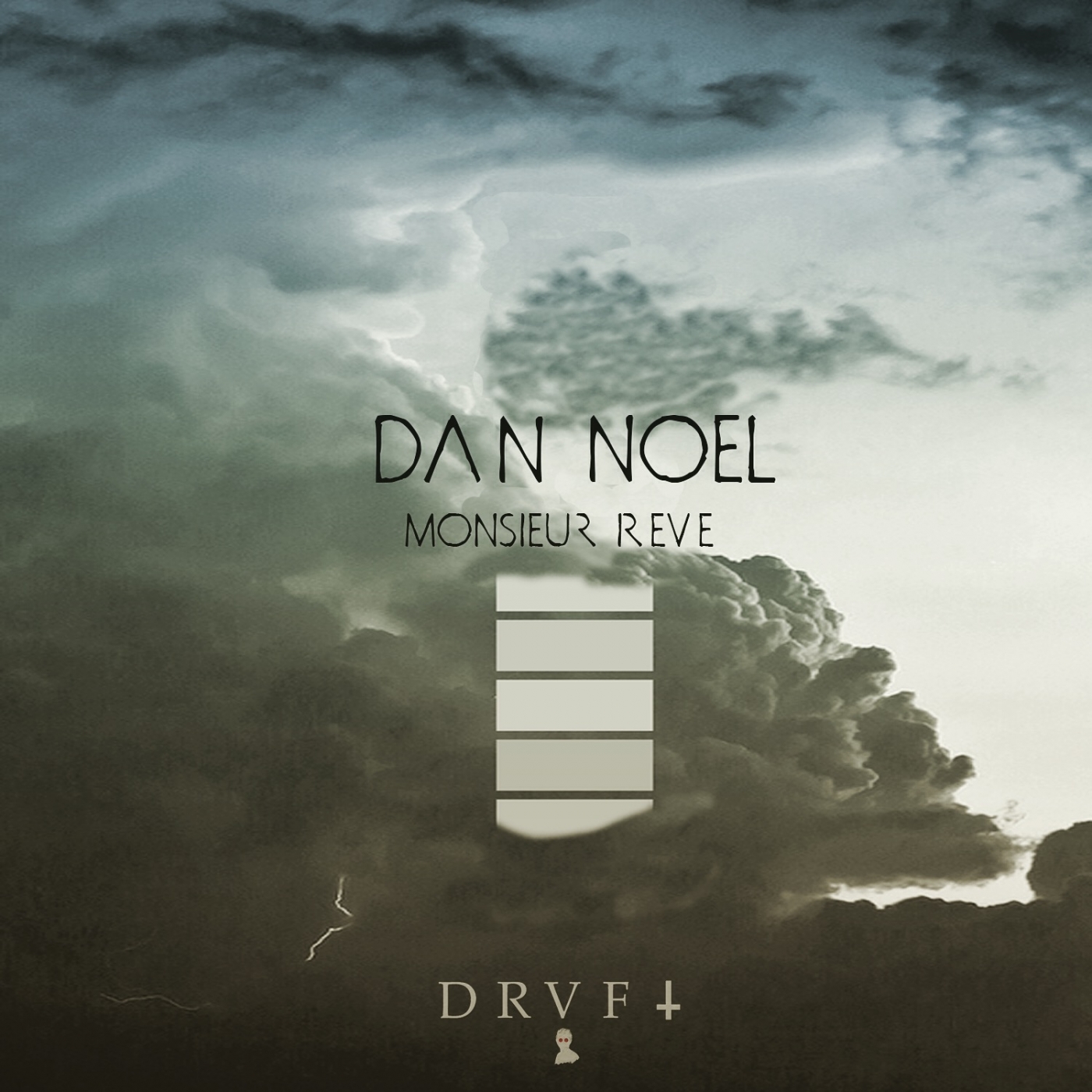 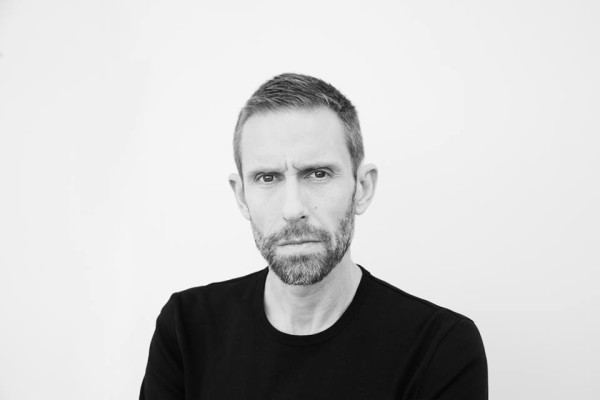 Between Swiss born-and-bred producer Dan Noël and El Paso’s Draft Label comes the newly released Monsieur Reve album. While the name elicits images of a little blue French cloud from many childhoods, Monsieur Reve is a sensual sequence of deep tribal tech equivalent to immersing oneself into an antiquated book of grand and mystical tales of yonder. The nine lofty tracks on the album situate the listener into a perpetual state of hypnagogia, traversing between states of dreaming and mindfulness and grappling between the desire to chill or to dance for an eternity.

The title track, Monsieur Reve, is mood-setting and transcendental, a personal favorite that I would recommend checking out. The musical aesthetic of Dan Noël is in good company with the likes of M.A.N.D.Y., Pan-Pot, and other tastemakers of the techno and house cross-pollination.

Monsieur Reve (Draft075) is available for purchase through Beatport and iTunes (available in the US starting September 28). You can also stream a preview of each track below. 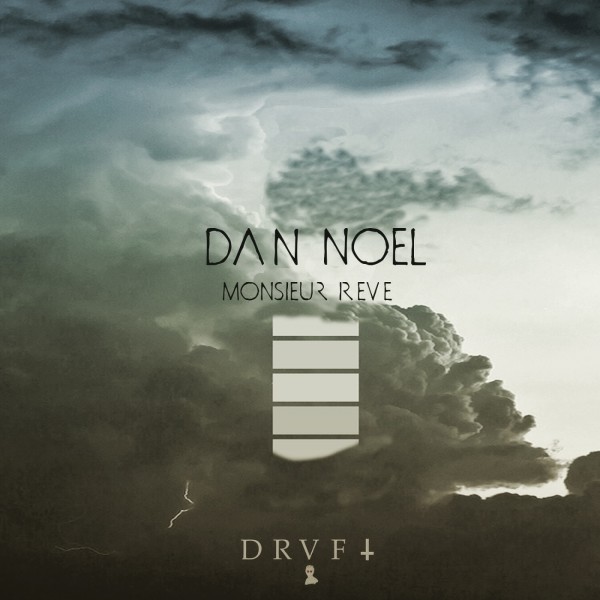