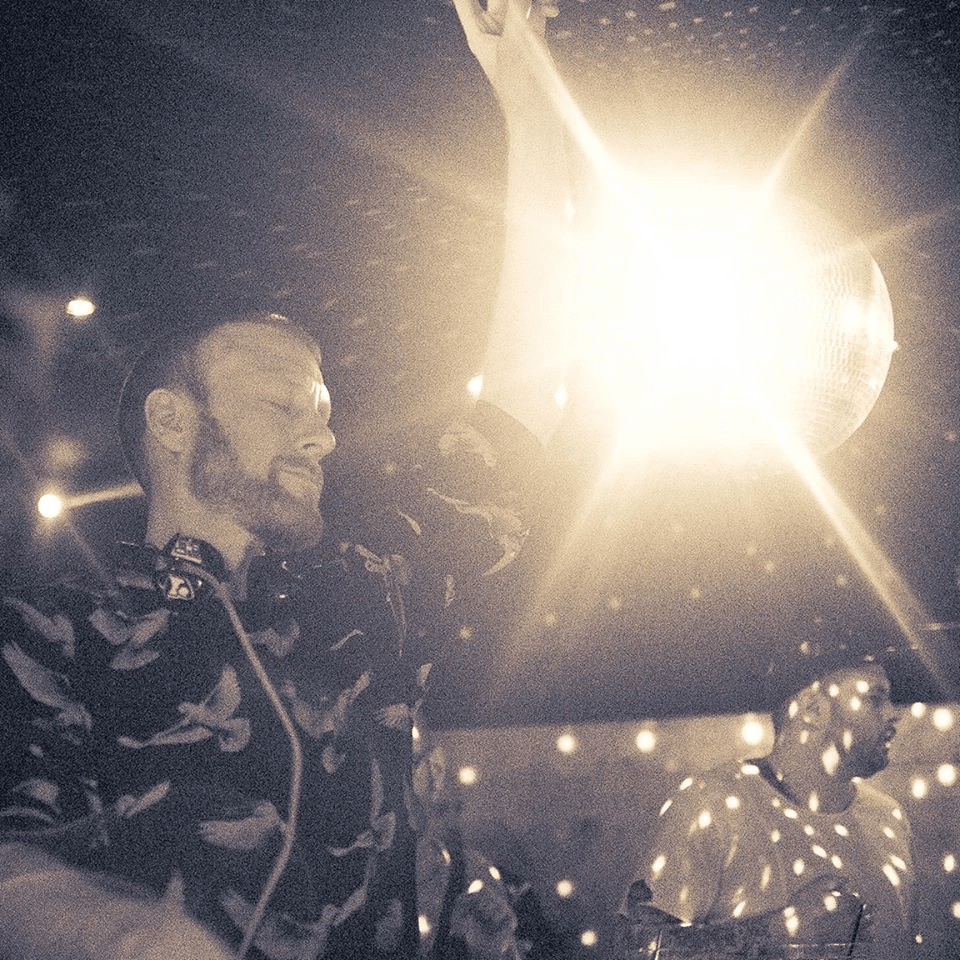 Dan McKie is a DJ and Producer who has been making people dance since 2003 as an Ibiza, London, Barcelona and Andorra resident, and heads up both the 1980 Recordings and 33 Music labels.

Dan has been a regular over on the White Isles of Ibiza with appearances at Space Ibiza, Es Vive, Turo Turo, Booom!, Carl Cox’s Sands and also Cafe Mambo of which you can hear him around the world on radio for his monthly Heavensgate Deep Sessions Show with Neil Moore as the official Ibiza Resident DJ 2013/14/15, recorded live from the Cafe Mambo studios. Dan McKie has toured regularly over the years for Pacha [Ibiza] and himself, making people dance in Egypt, UK, Germany, USA, Australia, New Zealand, Russia, Ukriane, Belarus, Italy, Spain, Ireland and more.

It’s been a strange time in the industry due to the ongoing and developing situation but Dan has remained positive and give his best tips along with an insight around his productions, most notably his upcoming release ‘Dance’ release, which is premiered exclusively by us with this interview.

Dan McKie’s ‘Dance’ is out and available on 8th May via Beatport.

How did you first get into producing music, what was the initial moments like for you?

I was a DJ first, this will always be my first love. I was then asked by a friend’s boyfriend to help him on a remix. We then formed a dance music production duo. We worked together for a few years before his ego took over and I went my own way. I loved it from the start, being able to sample music and make beats & basslines around it. Then to make you own original music too. I loved and still love it.

You’re an artist who’s been releasing since 2007 (as per Discogs), how would you say your style has adapted since those early releases?

I have actually been releasing dance music since 2003, I would say was the earliest, but I started producing and releasing on my own in 2007. God when I listen to some of my old tracks, they sound terrible! Some are good and would be good to remake as they had great ideas. I started out making electro/electro house with a progressive vibe. I now make techno, deep tech, deep house, house & progressive house with a touch of Dan McKie.

Your latest release has arrived on 1980 Recordings, we have the pleasure of hosting the premiere of ‘Dance’, what was the key message behind this one?

The key message is simple, Dance. No pretentiousness, no boundaries, just… Dance.

1980 Recordings aside, you are also very involved with the music at 33 Music label. How do you juggle producing under your own accord, but also managing two labels, it must be busy?!

It is busy. Luckily I have help with 33 Music. It is my new baby but I just A+R and come up with ideas, then the lovely people over at Xelon manage the day to day of it. But 1980 Recordings I do everything and I mean everything. I set aside 1 -2 hours (well I did before the lockdown) to make music when I get to the studio/office. Then I start the day’s work on the other side of the music industry, sometimes fun, sometimes boring but must be done.

Obviously, it’s been a strange time for everyone, not least of all for those in the music industry. How do you feel things will be different after this moment?

There will be more virtual performances be it VR, be it larger venues/brands/DJs selling online access to live broadcasts (Facebook have already started to mention this). There will be opportunities for people like myself who are in the weird middle ground of, not a beginner, not a superstar but known in the industry, for us to get more gigs as fees will come down, interest for underground DJs will come back & some DJs won’t be allowed to enter countries because of travel restrictions. So the way it works is as progressive as the effort you put into it now.

Who’s been your single biggest influences for your music and your passion for underground dance music?

I don’t have one single influence. As a younger DJ I always followed Roger Sanchez, Fatboy Slim, Harry Choo Choo Romero plus how they have evolved over the years and are still relevant 20 years later. They were amazing and gave me a real taste for underground house music. I constantly get inspiration from new producers and DJs and past producers/DJs. If you lock yourself off to listening and learning you might as well give up now. You always need to evolve.

What’s one of your all time favourite tracks that you’d be able to share with us today?

I think it is unfair to pick one. And from what genre?

Fleetwood Mac – The Chain, The Who – Won’t Be Fooled Again, Roger Sanchez – Another Chance, Paul Hardcastle – 19, Michael Jackson – Man In The Mirror… I could go on.

We’re a US-based publication, have you ever performed in the USA, what was it like, if not, would you?

I played in Ice in Las Vegas before it closed. I also played in an underground bar in Washington DC, can’t remember the name of it now.