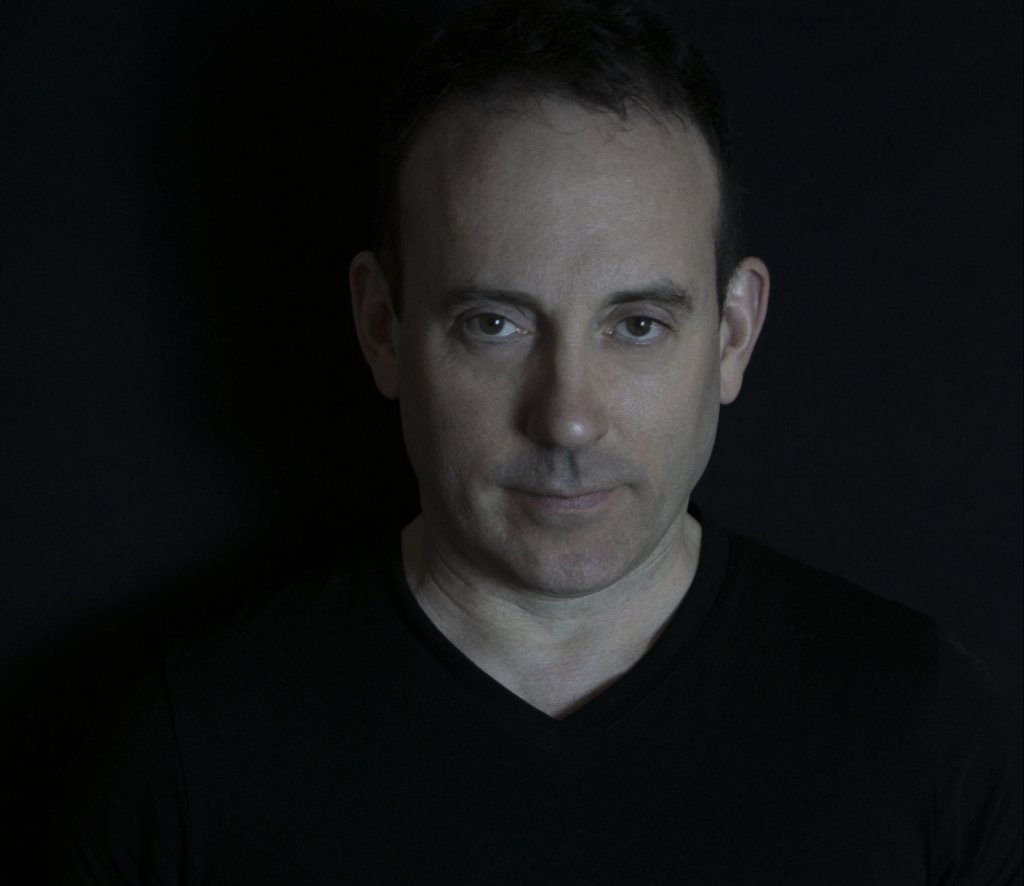 Dan Curtin’s musical journey began in the early 1990s with the beginning of the techno and house phenomena. From his hometown of Cleveland, Ohio Dan experimented with a vast number of styles, producing innovative sounds of every variety: from Chicago to Detroit to the East Coast. Having released on such labels as Soma, Mobilee. Bass Culture, Holic Trax, and Saved, with over 70 singles and nine albums, Dan has given much to the dance music scene. His refusal to lock himself into one style as well as his ability to work with a variety of artists from different genres has made him a respected figure amongst a world of ever-increasingly like-minded musicians. Dan talks with 6AM on maintaining musical identity.

Hi Dan, thanks for chatting to us today, and addressing this hot topic of maintaining musical identity. For any readers that might not know you and your background, maybe you could talk a little about this? Where it all began.

Thanks for inviting me, always up for a chat! To make a long story short I started making music in Cleveland OH, which is a midwestern USA city not far from Detroit and Chicago.  So needless to say the output from those cities was a big influence on me.  Cleveland is a similar city and vibe from those cities so even though we didn’t have a seminal musical scene as they did,  the lifestyle and people are very similar.

Since the early days, how would you say the scene has developed for better and for worse?

I guess that depends on perspective. There is certainly a lot more money around and it has grown tremendously but I don’t see the same fire and innovation that drove the growth of the scene. A certain status quo has taken over and it seems like it’s more important now to not disturb this status quo, rather than shatter it, which is the spark and edge that is missing. Everybody wants to fit in and not rock the boat, rather than standing out and riding in their own boat.

Do you think this transition from vinyl to digital had a big impact in the fact that it became easier to build an identity? The options became somewhat limitless with many people adding to a saturated market.

Yes for sure. It removed one of the filters. A certain level of dedication and determination is required to form a label and go through the process of manufacturing a physical product. Once that is removed it opens the door to basically anybody who has a casual interest, or has ulterior motives beyond needing to express their passion by any means necessary. That’s just one of the factors that led to this over-saturation.

“Everybody wants to fit in and not rock the boat, rather than standing out and riding in their own boat.”

Dan Curtin on the state of the music scene

For an electronic musician what would you say are some key aspects to focus on to set yourself and your music apart from others, just as some advice for up and coming producers. How did you implement this in your career?

I always tell people when they want to send music to my label that what I need from them is a strong point of view and true originality. First and foremost you need to have something to offer, something to say. Think about what you can offer to the culture rather than what you can take from it. That’s in my opinion the best foundation. In my career I made a point to myself to not sound like anybody else and I really stuck to that.  If my music started to sound like another artist it went straight in the trash. And I’ve always stuck to that and it has paid off. All my favorite artists are true originals. What’s the point of sounding like somebody else?

From a label point of view, is there anything you have maintained from the start that has led to you staying strong after several decades? Any advice you can give our readers that are looking to start a label?

I think the above answer really covers that. You need to look deep inside yourself and find that expression of yourself and execute it with drive and passion. That will carry you through.

Over the years you have very much been an artist that has experimented with different sounds and genres, how important do you think it is as an artist to experiment with new things? Does this then add to your character?

It’s all up to the artist! There is also something to be said for sticking with one sound that you are good at and continually developing that and becoming an absolute master. It’s just if one is good at doing multiple sounds then go for it!  If not then don’t! I think either way can be fun and productive.  It’s also possible to have secret aliases and do entirely different music. Some of us are exploding with creativity and need all kinds of different outlets for it. Just don’t be a jack of all trades and master of none! Be a master of all. And also be constantly experimenting , aka, learning.  I see every single new project as a learning experience.

If there was something you could change about the industry now, what would it be?

I wish the focus of the press and promoter interest would be based more on talent, integrity and quality and on the music itself, instead of nearly exclusively on image. This leads (has led) to social media stars and influencers and image hustlers becoming our DJs instead of good DJs becoming our DJs.