Dan Curtin: “5 Childhood Tracks I Still Love to This Day” 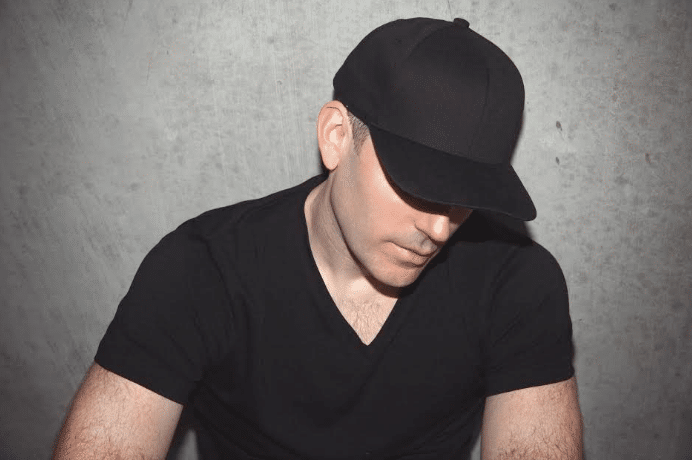 Dan Curtin: “5 Childhood Tracks I Still Love to This Day”

When it comes to all things techno, Dan Curtin can legitimately lay claim to being something of a legend of the scene. A native of Ohio, Dan now lives in Berlin and conjures to whip up genuinely enthralling and exciting, fresh and innovative techno of the sort most of his peers could only dream of.

Best known for his early works on Strictly Rhythm and Peacefrog, today Dan’s main endeavours see him working on his Metamorphic label — a stunning treasure trove of discerning gems and a buy-on-site sort of label for those in the know. Indeed, Dan recently revived one of his best-loved aliases, Planetary, via Metamorphic, with The Origins EP earning a much-welcome reissue over two decades after it’s original release.

A true fountain of knowledge when it comes to techno and a genuine sound visionary, Dan by his own admittance, is every bit as obsessed with hip-hop as he is house and techno. So when we asked him to name 5 tracks from his childhood that he still loves to this very day, we weren’t altogether surprised by the results. Without further ado, here’s what the main man had to say about it all…

Run DMC was the first group that I was truly obsessed with. Jam Master Jay taught me how to scratch, got me obsessed with DJing, every beat on this album, their first album, (Run DMC) is still hot, the essence of hip hop, two turntables and one microphone!

This blew my mind when I first heard it, and it’s also the first Kraftwerk that I ever came across. I didn’t even know they were from Germany, I thought they were from NYC or something! I heard them in hip hop mixes and breakers would use this track. Then after this I was on a Kraftwerk mission to learn everything. This link is showcasing the track in the context that I discovered it in…when you see people going off to Kraftwerk like this it takes on a whole new meaning…Now you have to go watch all the New Dance Show clips!

My favorite movie growing up. The whole soundtrack is amazing and influential and now iconic. It gave me my first realistic glimpse into what was going on in the hip hop world in New York, was amazing to see all these people and places that I had only heard about in songs or read about. I still love everything about it.

This was it for me. The perfect combination of hip hop and sci-fi and Kraftwerk and all the stuff I was and am still obsessed with. Because of the impact these records had on me I’ve really only been able to truly get into electronic music with soul, funk, street, in it. I guess nothing has changed…but this whole album is beyond…

5. Mantronix – Needle To The Groove

It was so great to get this record in my hands, with that cover…one of my all time favorite covers for sure. This one really made me want to know what machines made these sounds and then to start making my own. The journey was underway at this point I’d say…Mantronixx had a string of amazing records that are always on the long term rotation.


Planetary’s The Origins EP re-issue is out now via Metamorphic. Buy listen to the release here and keep up with Dan on Facebook, Soundcloud and Resident Advisor.