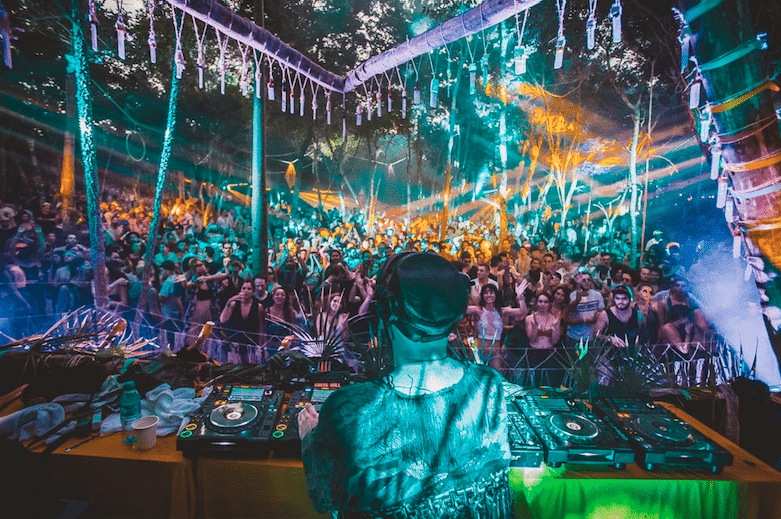 One of the most anticipated year of the entire calendar year, Day Zero, returns to its magical home at Dos Ojos, Tulum on Friday 11th January 2019.
After taking one year off, Damian Lazarus and his crew are now preparing for another spectacular event celebrating the spirit of the Mayan culture and the very best in electronic music.
The mysterious allure of musical vibrations can perplex and intrigue in equal amounts at the best of times, not least when the sorcery of a certain Damian Lazarus comes into play. Crosstown Rebels, Day Zero, Get Lost, Rebel Rave, his own DJ and production career, the discovery of a wealth of influential talents… all of these achievements and more make him not only one of the most respected exponents of the contemporary house and techno scene, but also one of its key tastemakers and pathfinders. 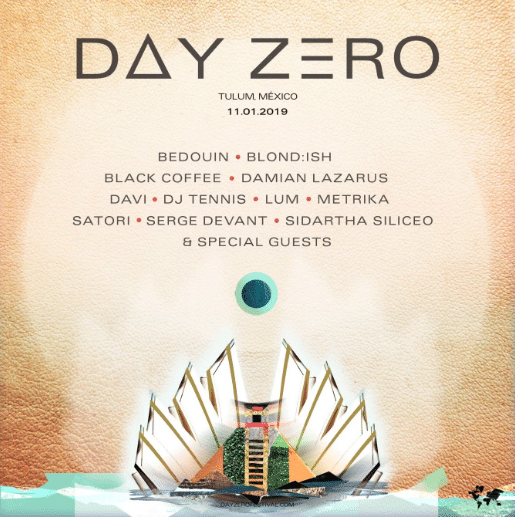 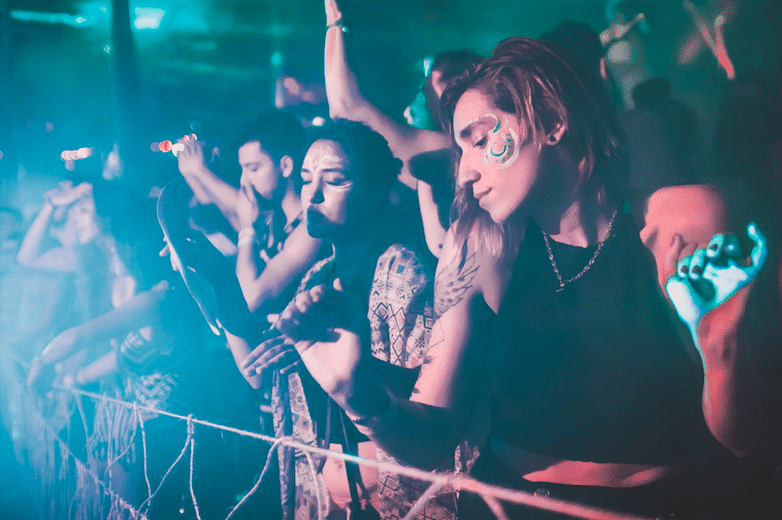 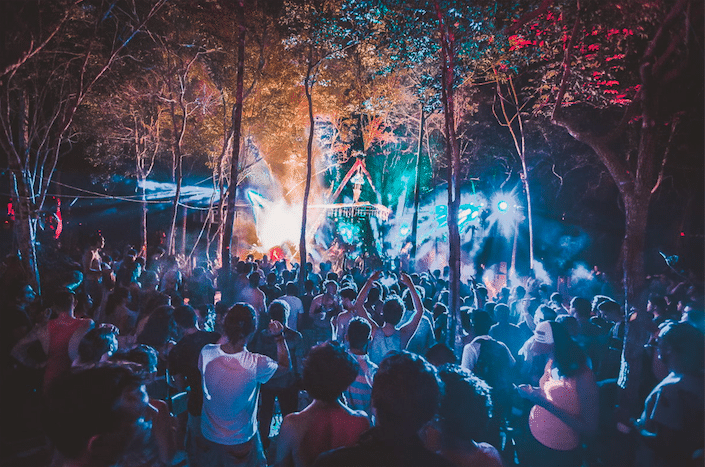