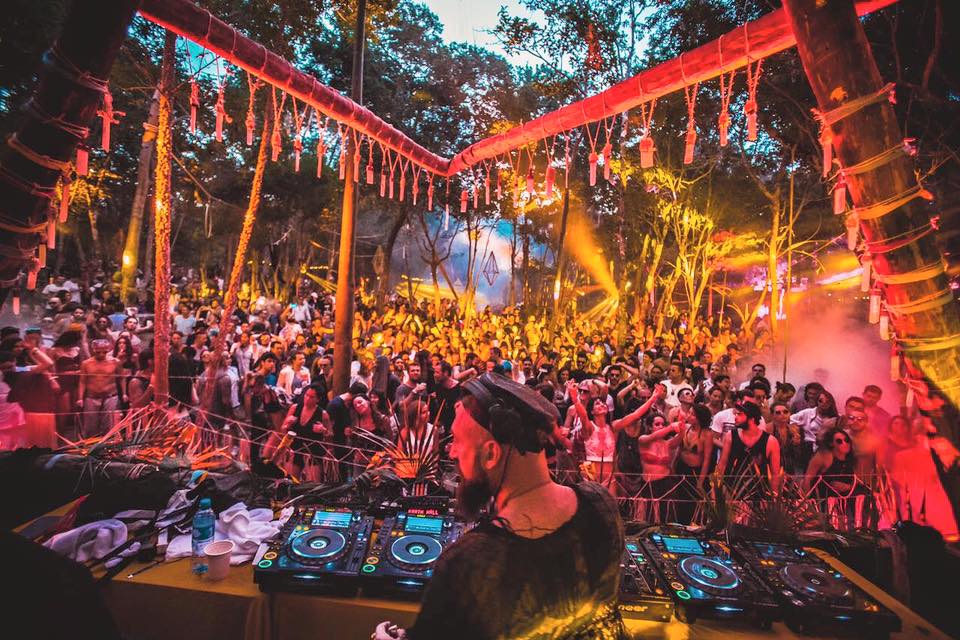 Crosstown Rebels head-honcho Damian Lazarus must be having a great January, coming off an immensely successful Day Zero party in Tulum that has received massive praise from industry professionals and dance music fans alike. In fact, Billboard were so impressed the author of their article stated that he “wouldn’t be surprised if Day Zero will become the cruelly unrealistic benchmark for all parties of this nature to come.”

It is perhaps not a surprise then, that Lazarus’ Get Lost party during Miami Music Week is already offering $55 Tickets of Trust with no line-up announced (other than Lazarus of course). The label-owner and producer has now announced that he will be readying himself for the 24-hour Miami shenanigans with a 16-stop Altered States tour that will see him travel the Americas for the next two months.

Highlights include two Circoloco stops in Lima, Peru and Cordoba Argentina this upcoming weekend on top of other gigs in Ecuador, Chile and back to Argentina all before February 8th.

Following a break, he will be back on the road with a stop in Toronto and Mexico City, as well as several gigs throughout the States starting with Boondocks Houston on Feb 25th. Further stops include a much anticipated return to the iconic Spybar in Chicago on February 26th, a Brooklyn gig the next day at a still-undisclosed location as well as a Los Angeles performance at Sound Nightclub on March 4th. Lazarus will also be making already-announced visits to CRSSD Festival in San Diego, Okeechobee Festival in Florida and of course his grand finale show at Get Lost Miami.