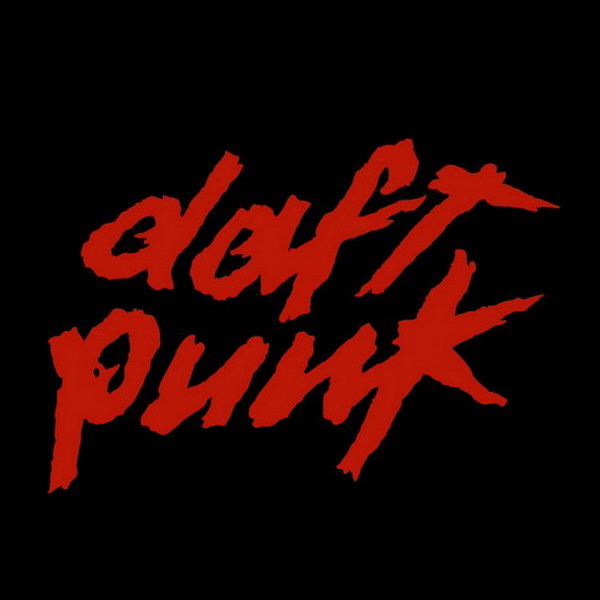 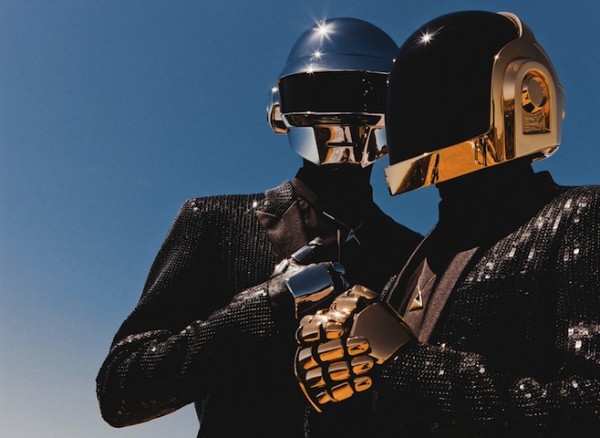 Daft Punk, one of the most elusive and secretive acts in electronic dance music, will soon be giving us a small glimpse into their lives with the upcoming release of Daft Punk Unchained, a documentary directed by Hervé Delphierre and co-written by Delphierre and Marina Rozenman. The film, set to air June 24, was announced last summer by BBC Worldwide France with no name or release date; almost a year later, the details are finally here.

Daft Punk Unchained, which features cameos from Pharrell, Kanye, Giorgio Moroder, Todd Edwards, Pete Tong, and many others, will premiere June 24 on the French TV station Canal+. However, if you’re not in France, the film will be distributed internationally by BBC France Worldwide.