Is Daft Punk Pointing to a Comeback This Year? 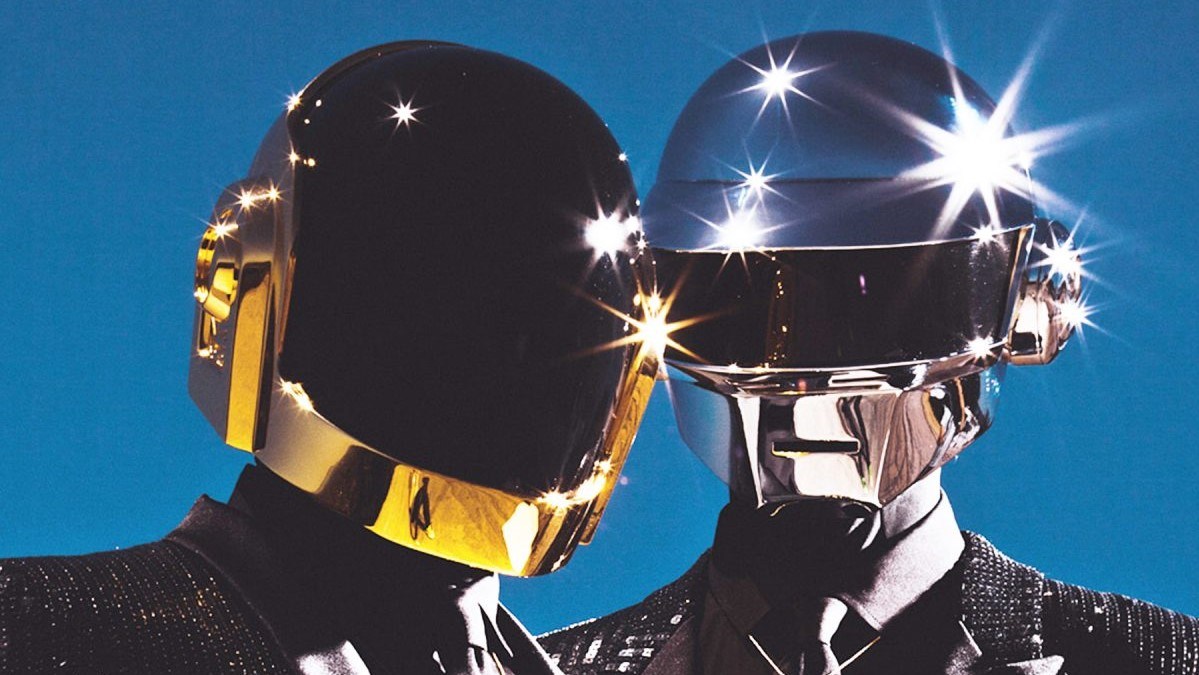 Is Daft Punk Pointing to a Comeback This Year?

Daft Punk will celebrate the 25th anniversary of their debut album 'Homework' with a deluxe edition of the album and one-time-only livestream of a 1997 concert – played without helmets! – at 5:22 p.m. ET. https://t.co/PW7kSW1YdM

Where were you this time last year? You probably don’t remember where you were, but the big news of Daft Punk announcing their retirement on Feb 22, 2021 probably rings a bell. In an epic video titled “Daft Punk – Epilogue“, the legendary French electronic music duo officially made their split public. However, some curious postings have been circling around the web just on this day…Is Daft Punk hinting at a comeback?

One year after their break up, Daft Punk has made 2 posts to their instagram handle. The above image post today along with another post that shows their old flyer from their 1997 tour titled “Daftendirektour”. Daft Punk’s website also has a cryptic posting of the “Daftendirektour 97” on the front page.  For those who need a small history lesson, “Daftendirekt” was the first track on their debut album Homework EP which was also released in 1997. Such classics hits as “Da Funk” and “Around The World” made their presence on the album and began the legendary status of the dance duo.

Many comments on their Instagram have speculated (and hope) that maybe Daft Punk is planning a return of sorts with a new tour. Others think this may mean a new release. It’s possible with the focus of the name of the first track on their first album, perhaps there will be remakes or remixes of the tracks that are now almost 30 years old.

Would it also be possible that Daft Punk will join the NFT music craze? Who wouldn’t pay money for the original helmet tied to some sort of unique digital release? Only time will tell what these messages actually mean, but one can only hope the speculations are true that this isn’t the end of the helmeted saga that is Daft Punk.