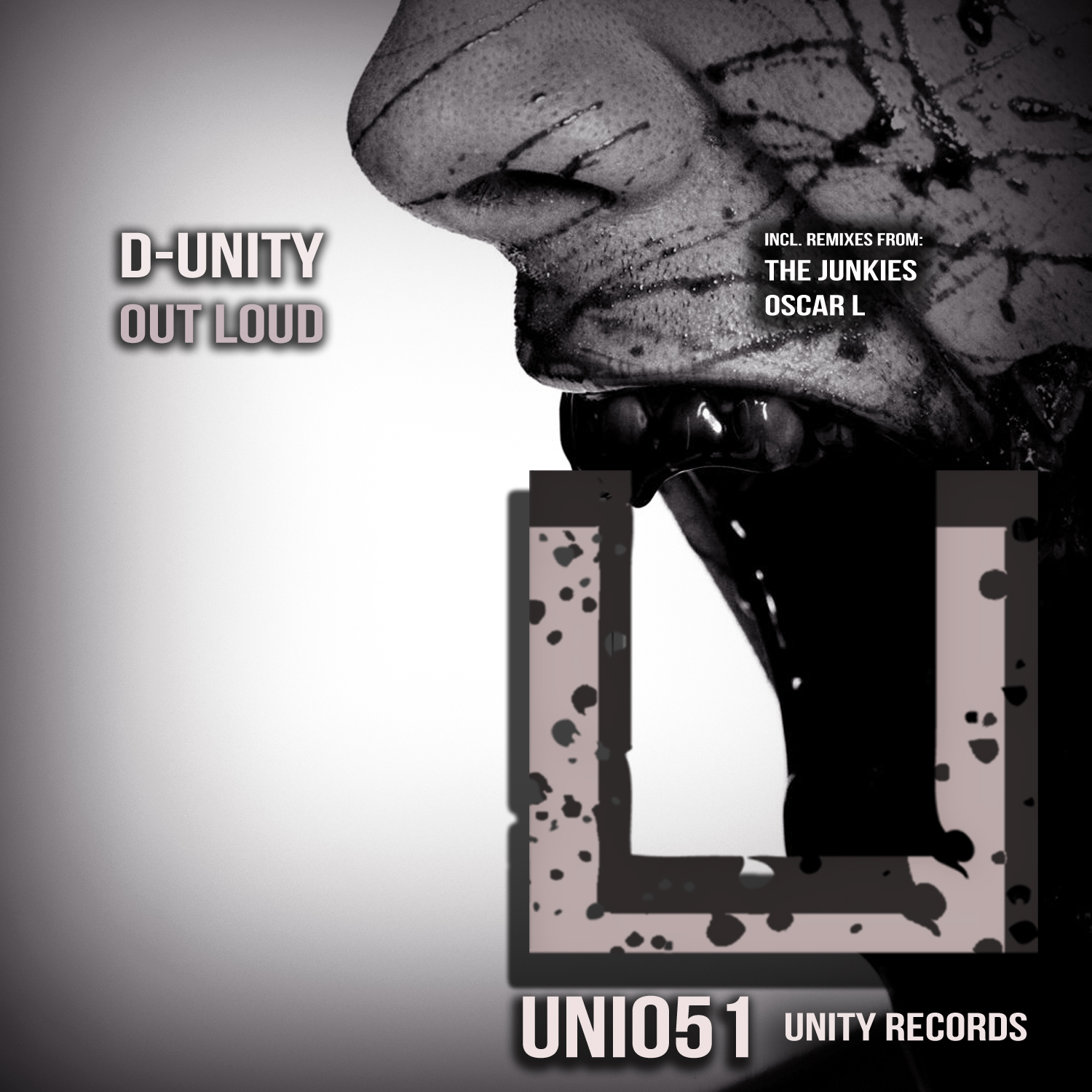 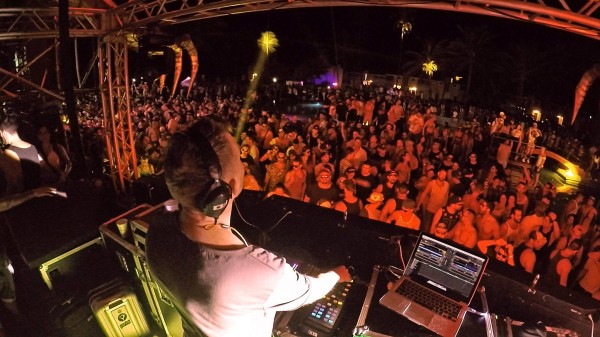 Since entering the music industry, D-Unity has climbed his way to the top as a direct result from pure dedication to the music. He’s released on a variety of labels ranging from his own imprints, 1605, and Yoshitoshi, as well as dance powerhouse labels such as Ultra and Toolroom.

Out Loud is the 51st release on his label, Unity Records, and features an original track from D-Unity, as well as remixes courtesy of Oscar L, and fellow Canadians, The Junkies.

The original mix employs crisp stabs that bounce along with a chugging low end, with an occasional vocal sample that brings that added level of hypnotism to the minds on the dance floor. Oscar L follows up the original mix with a low burner complete with rides and a deeply resonated chord progression, while The Junkies step up with a big remix of Out Loud that packs some serious punch on the dance floor. Each remix fulfills a different vibe and atmosphere, with The Junkies taking a firm grasp on the main room necessities of the underground crowd.

Out Loud EP is out now on Unity Records. Stay up to date with D-Unity below