You are here: Home / Tracks / CRSSD Selections: 10 Tracks with Rebūke 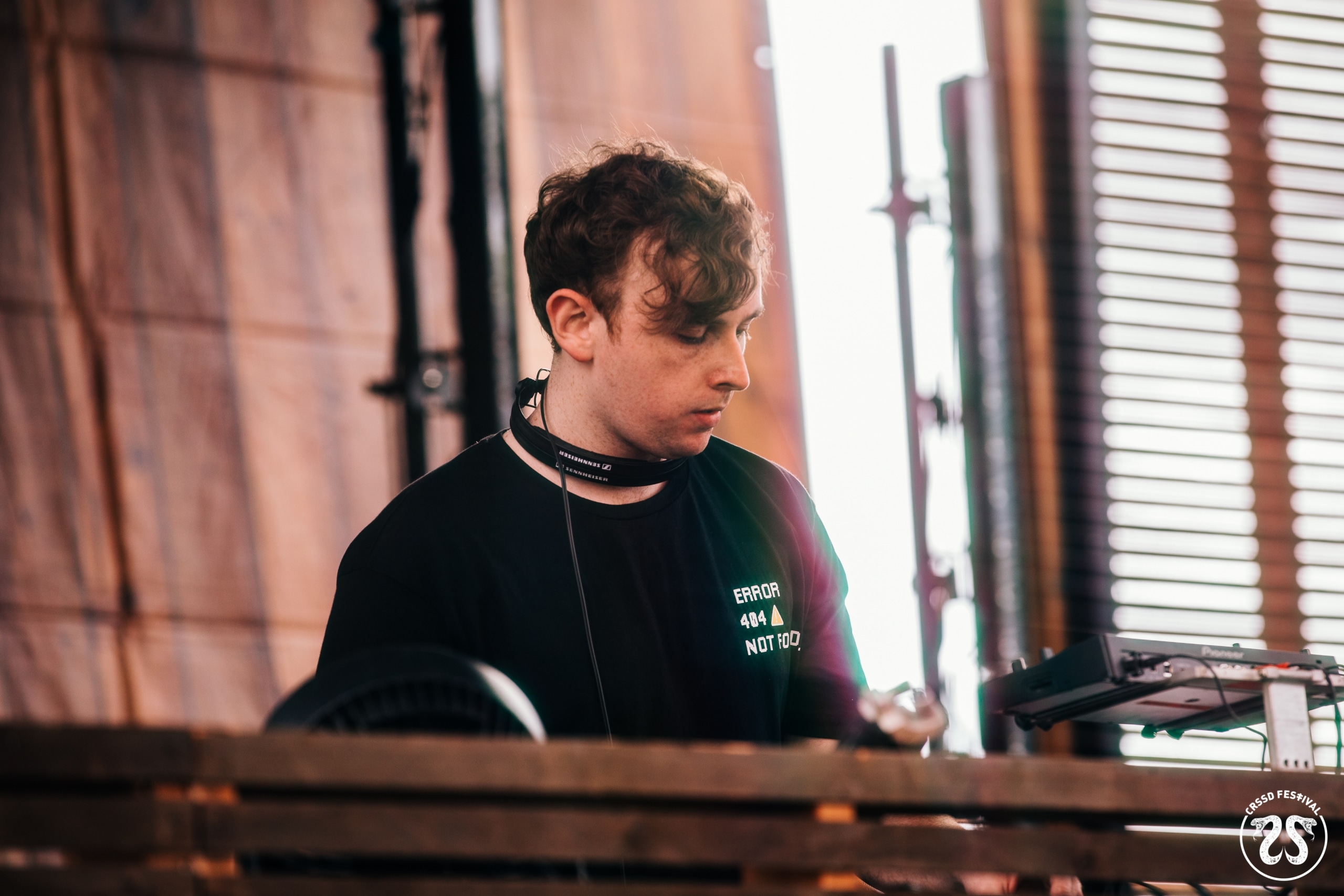 If you want to arrive with a bang, you can’t do much better than Rebūke.

A project forged in the white-hot atmospheres of the Irish underground club and rave scene has ushered in one of the most exciting new artist in years. A soundclash of house, techno and rave (yes, rave) records from the early ’90s melded together to create that elusive thing – an original sound of his own.

This past weekend we caught Rebūke performing at CRSSD Festival in San Diego, as well as a SOLD OUT after-party with 999999999 and BEC, and asked him to share 10 of his favorite tracks with us.

Love tracks with dark monotone vocals, this is wicked

Goes off like a rocket. Pleasurekraft remix is nuts, you filthy man

Love the blend between rave and techno vibes in this one

My second Beatport Top 10 released on Dirtybird this year

Thomas Schumacher – “When I Rock”

I love everything Thomas is doing and have been a fan for year, this one is amazing

Hey you with the big old butt!

A fellow Irishman, one from his old album on Hot Creations, sounds mint and hasn’t aged a day

This one came out as part of my Dirtybird EP with The Pipe and got a bit lost  at the time, but thanks to Sven Vath getting behind it lately its starting to get recognised and I love to play it out