Dance All Night with the CRSSD Fest Spring 2016 Afterhours Lineup

Dance All Night with the CRSSD Fest Spring 2016 Afterhours Lineup 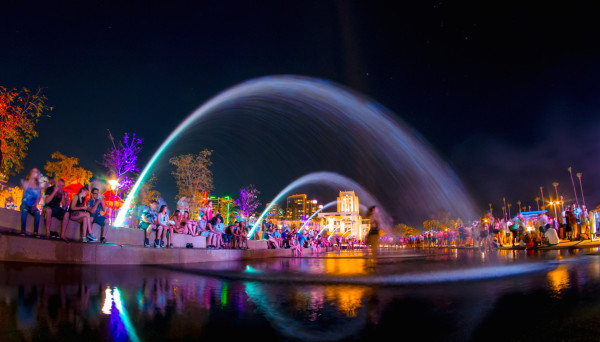 The CRSSD Festival After Dark series will give attendees the chance to party all weekend long. From the waterfront to the club, here are CRSSD’s official afterparties going on each night from March 4 to March 6. Festival ticket holders will have the chance to purchase tickets tomorrow at noon. General ticket sale will begin Wednesday at noon.

CRSSD After Dark starts on Friday with Tiga at Bang Bang and Ardalan at Andaz. Saturday night features a wide variety of after party options including Poolside at Andaz Rooftop, Jamie Jones at Bang Bang, Damian Lazarus at Andaz, Ryan Hemsworth at Music Box, and Cirez D at Spin. On Sunday, round out a nice weekender festival session with Bondax at Andaz Rooftop, Loco Dice at Bang Bang, Chet Faker and Tycho plus Jason Bentley at Music Box, and Claude Vonstroke at Spin.