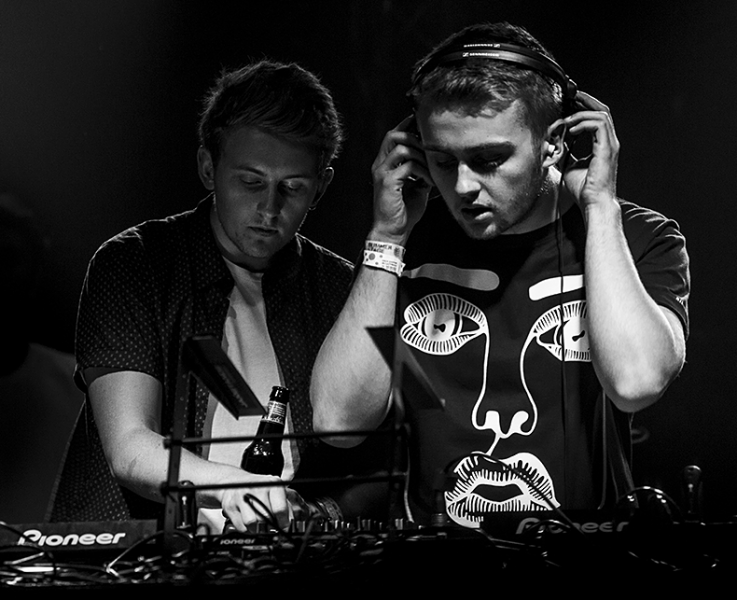 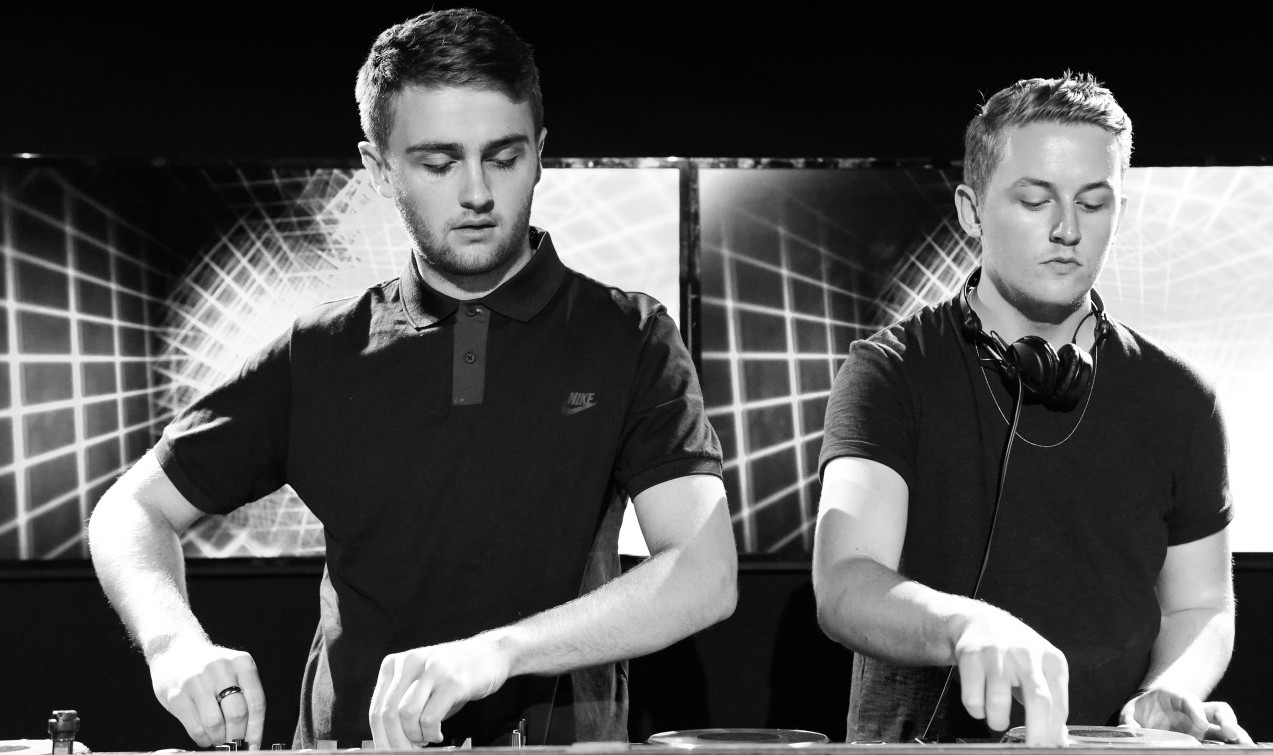 A new festival will be taking place in San Diego this coming fall courtesy of FNGRS CRSSD, the promoters behind the now hugely successful bi-annual CRSSD Festival.

The two-day event is called Groundwater and will take place on October 29th and 30th at the city’s downtown Petco Park. The event will be very similar to CRSSD, with day and after-parties to be announced, a strict 21+ crowd and a lineup that focuses on the more underground sounds of electronic music.

The bill for the inaugural Groundwater festival includes a DJ set by British UK garage duo Disclosure, house masters Dusky, the globe-trotting Damian Lazarus, Dirtybird sounds from Justin Martin and Hannah Wants, as well as Lane 8, Break and more. Check out the full list of artists below.

Tickets and further information will be released soon. Like Groundwater’s Official FB page to stay up to date with announcements. 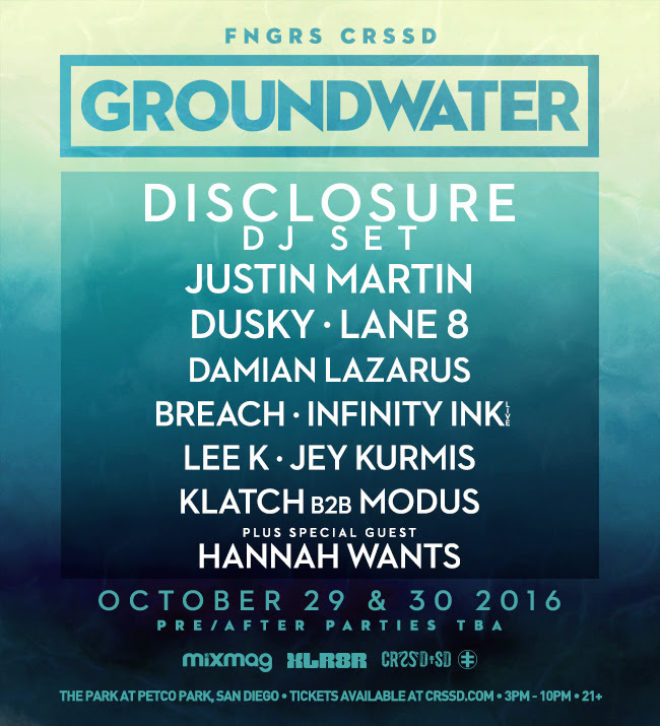